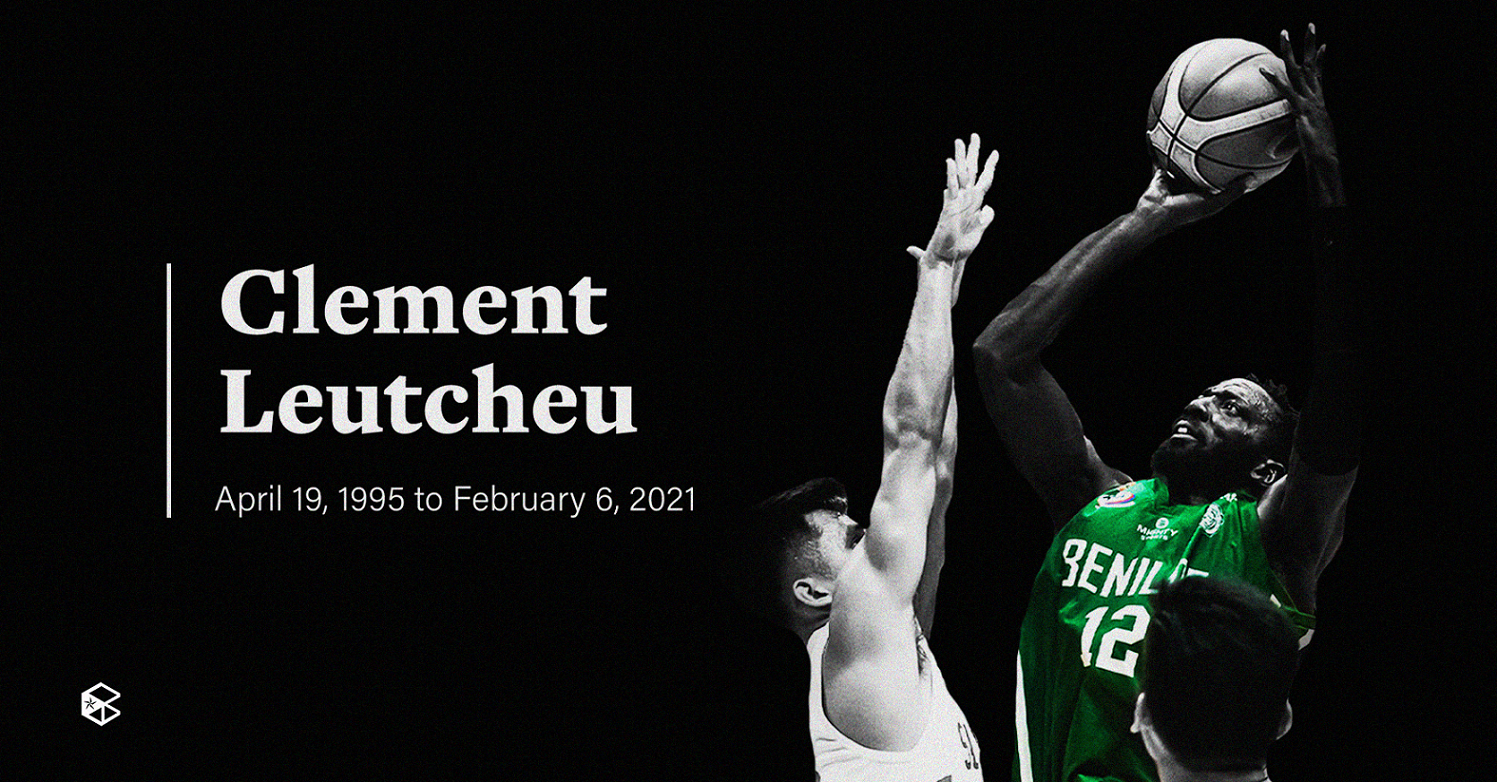 Benilde’s own Clement Leutcheu passed away earlier today, Feb. 6, due to cardiac arrest.

De La Salle-College of Saint Benilde’s basketball athlete Clement Leutcheu passed away this morning, Feb. 6, due to cardiac arrest. He is survived by his family in Cameroon.

Blazers head coach Ty Tang shared how the six-foot-seven Cameroonian was known for his pure heart among his teammates.

“...All he cares about is for the world especially the ones around him and for him to be better everyday,” Tang expressed.

In his last game for NCAA 95, he and senior Yankie Haruna brought the Blazers to fifth place against Mapúa University Cardinals with eight points and 13 points respectively, clinching the win with a six-point lead, and finishing off the season with a 9-9 record.

In his last season, Leutcheu averaged 6.8 points, 6.8 rebounds, and 1.4 assists per game. He was also recognized by the league, alongside other foreign student-athletes, during their awarding ceremony.

NCAA 96 will ban foreign student-athletes from participating in the league, but is still on hold due to the COVID-19 pandemic.