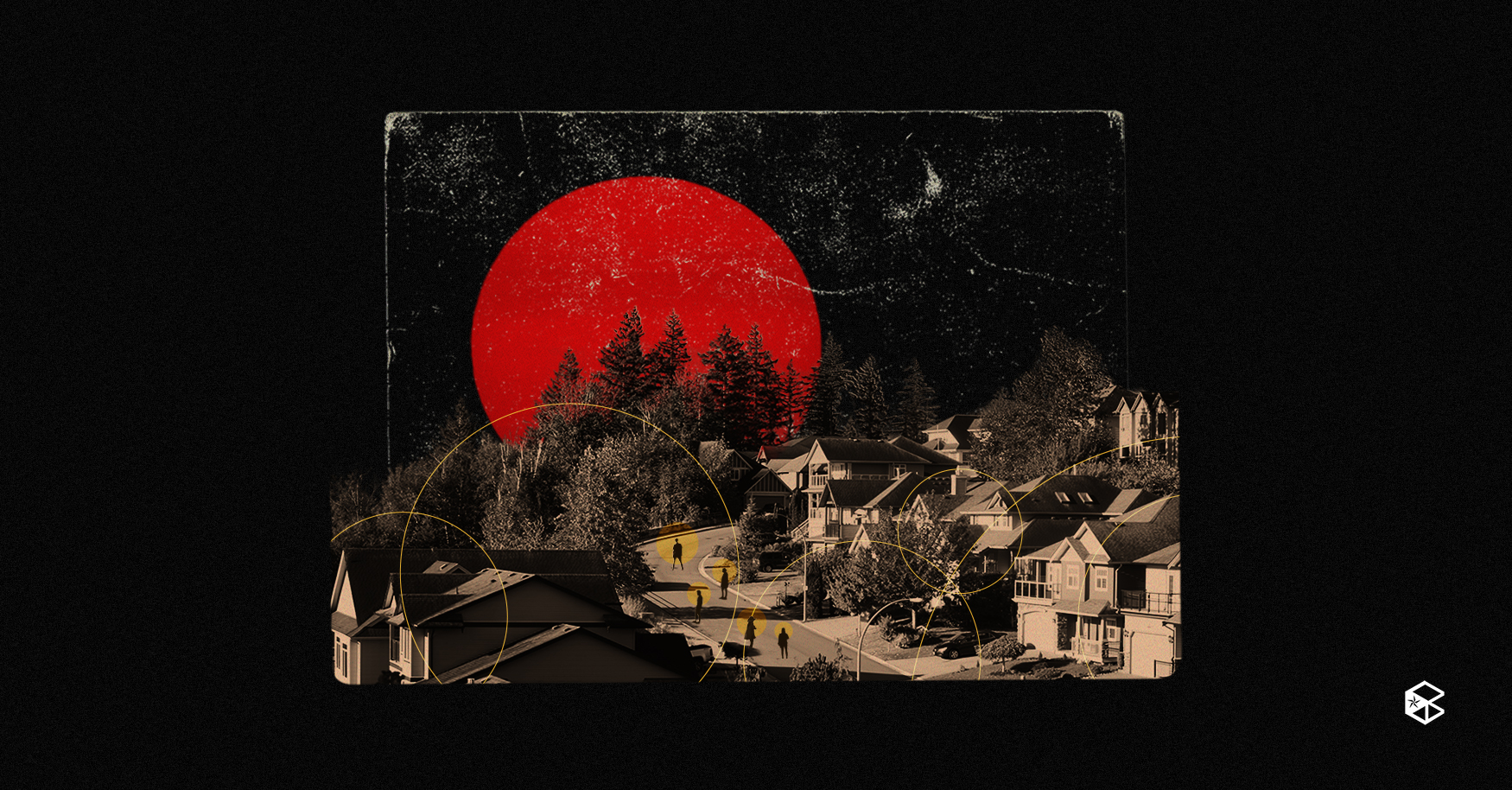 Under the Painted Sun

Take a look at the sky. What color is the sun?

“To your room Christopher, you know the drill,” my father whispers, gesturing toward the stairs.

A deafening silence encompassed the neighborhood as the skies glow a shade of amber. The streets laid empty, absent of any noise—the air completely still, where even the most subtle whispers could be heard.

Growing up, we were told to keep our heads down—comply with the necessary rules set under the violent rays of the red sun: not a word, not a sound, not even a peep, or else the noise will come to haunt you in the future if it hears you.

There are times I’d look out my window, closely observing the trees swaying with the wind. No one is allowed to leave their homes when the red sun is out—an unspoken rule that our leaders had come to agree on for the safety of our society.

During the Red Hours, my sister and I would idly pass the time with nothing but pure imagination. We would think of the world outside—that the streets were full of people casually strolling by, having friendly conversations with each other, or even spending the time outside with their families. The sun turns red at precisely 17:00 and sets at 5:30 every day.

My curiosity always seemed to have a hold on me, feeding my conscience with nonsensical thoughts of leaving my home under the Red Hours of the day. I’d constantly theorize about the consequences if anyone actually tried it. We were never told what it was that would have gotten us if we ever walked outside, just that it’s not worth finding out.

Still, I’d often daydream about a world where only the pale tint of yellow shined through the whole time. I taught myself to pay no mind to what my imagination tells me though, for those are just mere fantasies of my mind.

I wake up to the rooster’s crow, half-serving as my alarm clock. My mom knocks on my door shortly after hearing its call.

Yawning and still half asleep, I push my blankets aside. Checking my clock, 5:30 on the dot. Left with nothing to do but follow her orders, I stomp my feet on the wooden floor.

Every 25th of February, the townspeople gather and spend an entire day under the raging heat of the sun. It’s been a yearly tradition for us all for as long as I could remember. The elders always remind us of this day—a day to remember valor.

As we dive into the crowd, numerous people with bright-colored dresses and faces painted with glee and excitement scatter all over the town square. Kids holding their parents’ hands, swinging side by side–a reminder of our future filled with hope. During the yellow hours, everything’s as bright as it is, it wasn’t that long ago we’d still be stuck in our homes at this time.

My Tita Vi greets us in her favorite tangerine-colored dress, furrowed eyebrows and all. Her face, lined with wrinkles and her hands, almost coarse. She was one of the founders of the first ever published newspaper, the reason why everyone’s here–celebrating. Today marks the day the people fought against the red hours, that if they could not speak, then they would write. The words of the people, read by the people, spoken by the people. It’s how they dismantled the false power of the red sun.

Tita Vi is a living icon, a sign of resistance and change. She was inspired by her brother, my Tito Christopher, whose curiosity got the better of him as he was biking home under the Red Hours. It was only then he realized nothing had happened to him; that our silence under the red sun was a tradition of old that had lost its meaning.

She wanted to warn others of what had happened, she had sworn to break the silence under the red sun—only through words was she able to reach thousands of lives with the simplest of gestures.

As noise around me starts to grow, my mind floods with what ifs.

We celebrate this historic day under the beaming yellow sun, it suddenly struck me–spending the entire day under it, is nothing compared to the fight they’ve gone through for this. Sometimes, I wish we never had to wake up at five in the morning just to spend the entire day in raging heat, but I now fully understand that this event marks the day our voice was given.

As the warm yellow sunbeams shine true, my skin sips the breath of hope it radiates.