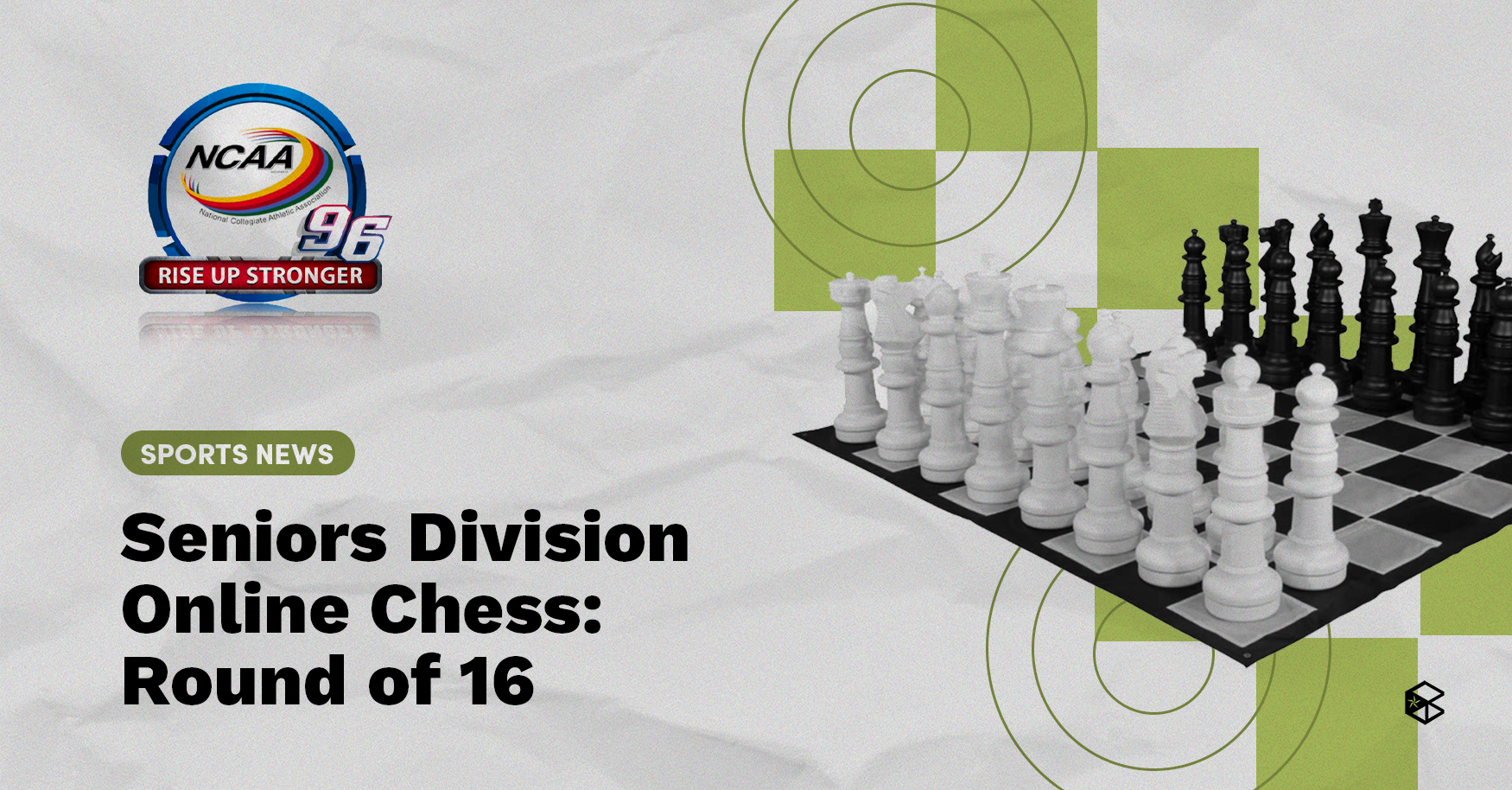 DLS-CSB’s John Michael Magpily secured a spot in the quarterfinals due to the resignation of his opponent, Genesis Mateo Borromeo, earlier today, July 21.

After Magpily showcased a strong opening and formidable defense, he advanced to the quarterfinals of the online chess tournament.

Each participating school in the NCAA’s online chess tournament is allowed to register three participants, with all games being hosted and played on the Lichess.org website.

The elimination round winners will advance to the Round of 16, while the top eight players head straight to the quarterfinals. The quarter finalists will then advance to the semifinals, with the top four players facing one another in the finals. Meanwhile, the series' losers will compete for the bronze finish.

The elimination round games will last for 10 minutes, while the semifinals and battle for third place will last for 15 minutes. However, in the final match, each competitor will have 20 minutes to play.

The Blazers will continue to compete in the online chess tournament tomorrow, July 22, at 3:00 p.m. via GTV.

Among the other elimination round winners are as follows: