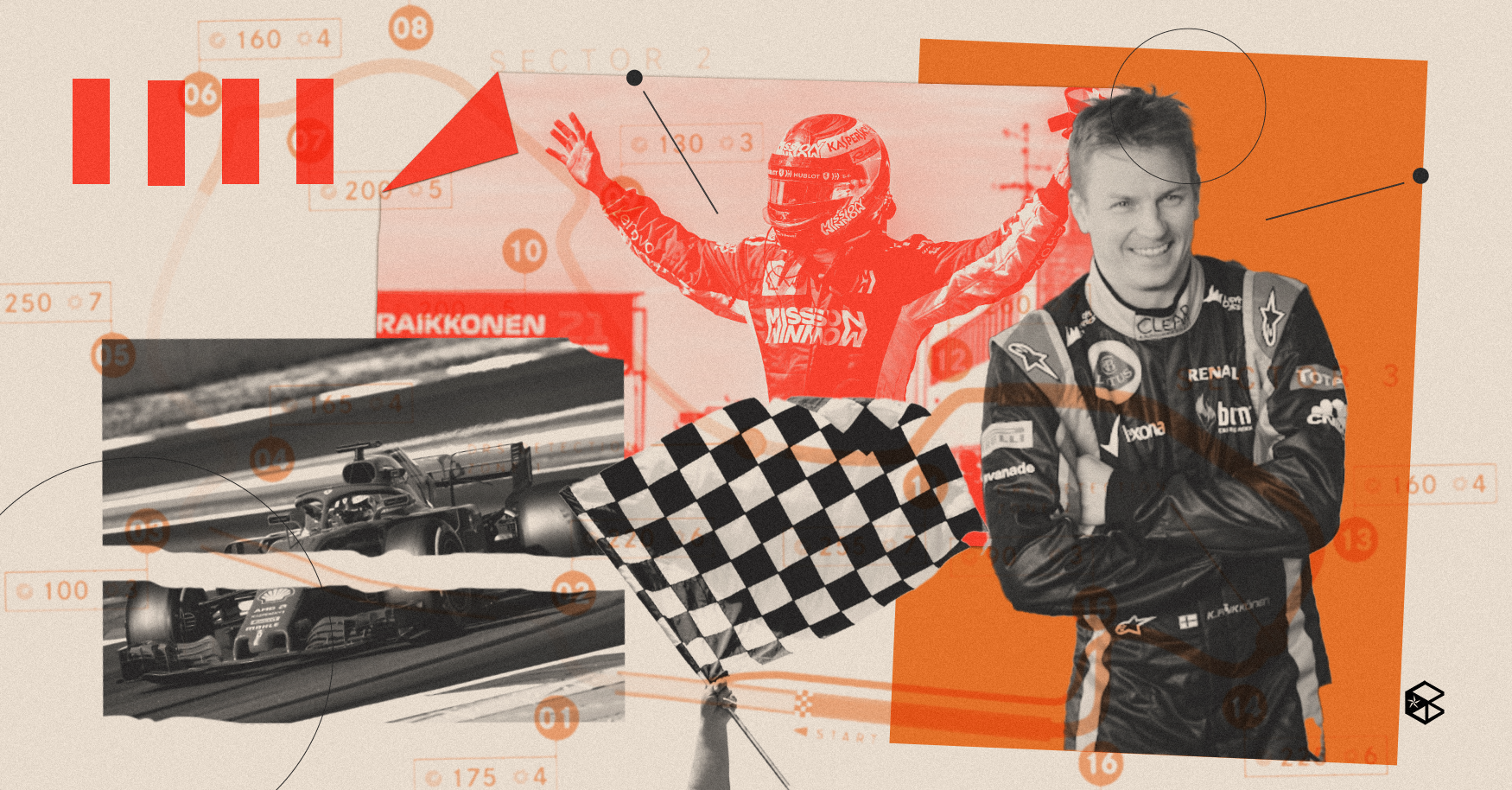 After two decades of racing, “The Iceman” is set to retire from Formula One by the end of 2021.

Finnish race car driver Kimi Raikkonen announced he will conclude his Formula One career under Alfa Romeo Racing by the end of the 2021 F1 World Championship Season.


The 2007 Formula One (F1) Champion announced his retirement on Sept. 4 through Instagram and stated “it was not an easy decision.” “Formula 1 might come to an end for me but there is a lot more in life that I want to experience and enjoy,” he added.

However, he stated that once he returns to rallying, he won’t be committing to competing full-time. “I’m not in a rush,” he said as he wanted to move at his own pace.

The Finnish race car driver started his career at the young age of 20 under the wings of Peter Sauber and the Sauber F1 team along with Brazilian former race car driver Pedro Diniz. Despite being a rookie, his potential in the scene has gained attention from fans and experts. Aside from knowing ways to improve his performances, he is also articulate with his statements, thus earning the nickname “The Iceman.”

Raikkonen has competed for top F1 teams such as McLaren and Scuderia Ferrari where he won his F1 World Drivers Championship in 2007.

Throughout his racing career, he had also brought pride to Finland by winning several awards, including DHL Fastest Lap Award for two years in a row in the 2007 and 2008 seasons of F1.

Aside from competing in F1, Raikkonen also competed in the World Rallying Championships under Citroën Junior Team from 2009 to 2011 before coming back to Formula One in 2012.

Raikkonen holds the record for the most race starts at 342 during the 2021 Belgian Grand Prix held last Aug. 29.