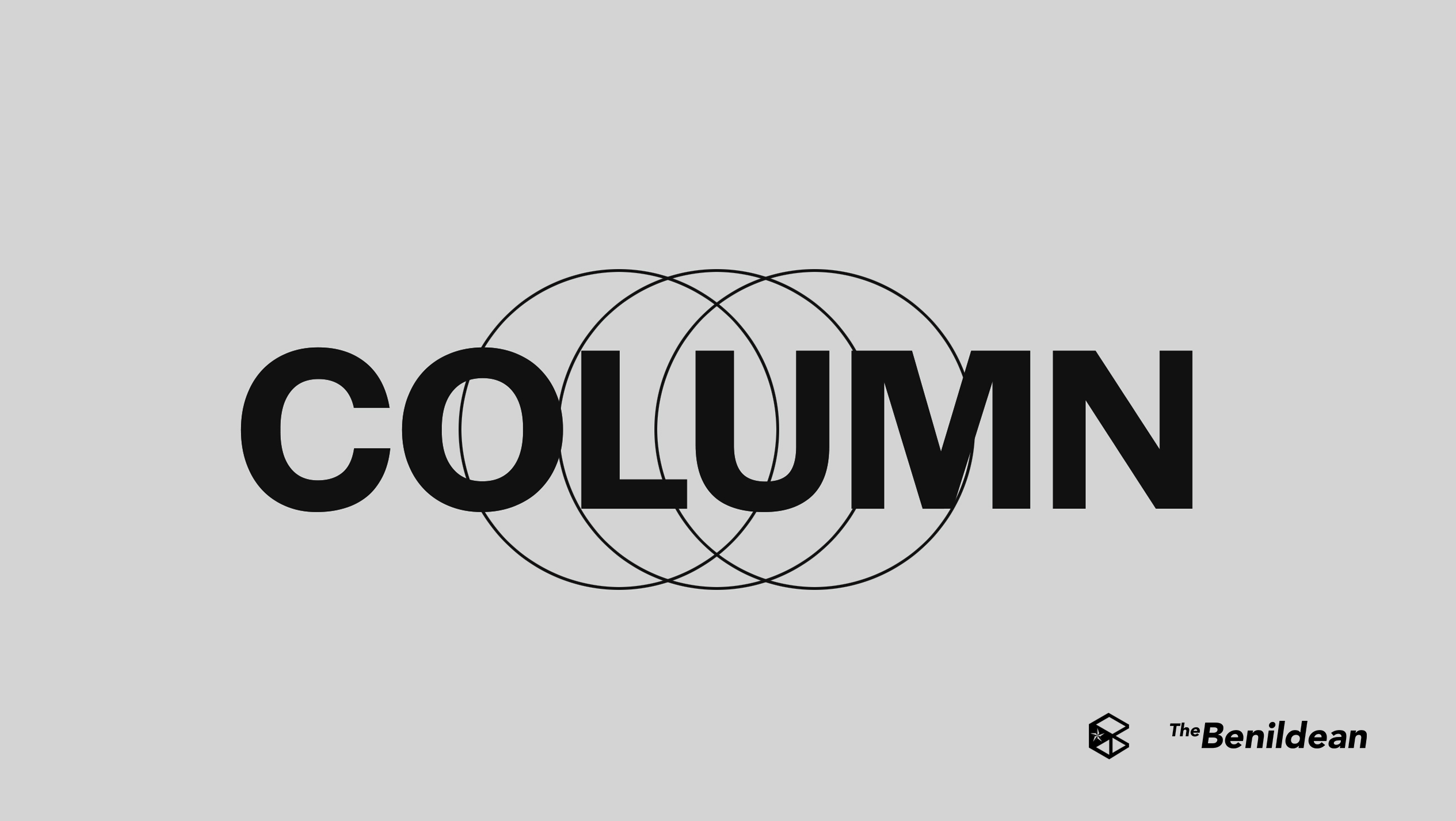 Behind the iconic rainbow flag lies an evident separation of gender and sexual categories that whisper heteronormativity and misogyny—a problem that is often swept under the rug to keep the idea of pride burning.

Being in the LGBTQIA+ community means people can be whoever they want to be because the community embraces everyone’s sexual orientation, gender identity, and expression. Although it’s still a privilege to be true to one’s gender preference, some still feel trapped by stereotypical heterosexual qualities imposed upon them even when they have come out of the closet; hence, what is meant to a blaring pronouncement of pride continues to be curtailed by a traditional mindset.


The common Filipino superstition of dropping utensils, wherein when a fork falls a male visitor is expected while a spoon connotes a female visitor, reflects a rigid understanding of human sexuality, categorizing even inanimate objects to certain heterosexual connotations. How about chopsticks, which are an identical pair, or the non-Filipino use of knife and fork? But since people are more used to the spoon-fork combination, like the man-woman set-up, society tries to fit certain qualities to relationships that do not adhere to such standards.

This limiting perspective translates directly to homosexual relationships wherein they are often asked, “Who’s the man or woman in a relationship?” People still expect there will be a “man” and a “woman” in such relationships, with a great assumption that one of them will show more masculinity and exhibit a man’s behaviour.

This exact sentiment was reflected in a study titled “The Effect of Heteronormativity on the LGBT Community in Metro Manila” by Psychology student Anilyn Nikoleta from the University of the Philippines Diliman. The study concluded that a great number of Filipinos have accepted the non-binary deviants of the gender spectrum, but only as long as they fit the heteronormative behaviours. Thus, the study supports tolerance outweighs acceptance and the Filipino community isn’t as friendly to the LGBTQIA+ community as they seem to be.

However, being completely ‘out’ comes hand-in-hand with facing the traditional misconceptions and stereotypes imposed on gays and lesbians.

Despite identifying myself as a transgender pre-op (pre-operational) man, I had lived the first few years of my identity as a lesbian. Ironically, this made mingling with other lesbians difficult, specifically the more masculine lesbians or hard butch community because I felt I wasn’t “man enough” to fit their idea of what a lesbian should be, or at least in the Filipino context of what a “tibo” or “tomboy” is. It seemed there was an imaginary “Masculinity Point System” that I needed to pass just to fit in.

Because of this disparity, I instead strengthened my relationship with queer men because my “lack of masculinity” seemed unimportant to them.

Just like the heterosexual flag, heteronormativity imposes a solid shade of black and white with little to none of the gray area. And mainstream media plays a hand in misrepresenting the LGBTQIA+ community because the lack of representation of those who fall in the gradient is very prominent.

For example, popular noon-time program It’s Showtime‘s past segments like “That’s My Tomboy” glorified lesbians who exhibited and reached the ideal version of a man, while “I Am Pogay” only gives the spotlight to masculine, good-looking gay men.

Because of these stereotypes, people who break the masculine and feminine ideals of identity and relationships are left in the shadows or, worse, are at the receiving end of insult comedy. Not to mention that those who do not easily categorize themselves in the presented options are left struggling.

With misogyny included in the “heteronormativity package,” it creates another harmful hierarchy of gender roles within the LGBTQIA+ community.

Because some gay men forget that, at the end of the day, they are still males and still benefit from male privilege, they can be as misogynistic as their straight counterparts, sometimes forgetting that being under the umbrella of LGBTQIA+ community does not give them the free pass in doing misogynist actions.

This includes remarks or “jokes” such as “Ayoko sa babae kadiri,” or “Babae ka nga mas maganda naman ako sa’yo,” as well as non-consensual touches which, as some gay men explain, are invalidated because they are gay.

Added to this underlying misogyny is how generally some Filipino mothers talk about how they would prefer having a highly feminine queer son than a queer daughter.

In a 2017 interview, Miss Universe 2015 Pia Wurtzbach said,”Not to say na hindi ka aalagaan kung straight ‘yung anak mo, but based on my experience, iba mag-alaga ‘yung beki (colloquial gay lingo for ‘homosexuals’).” This sparked a controversy as implied that a queer son’s only purpose is to be a token gay friend to a mom or caregiver, imposing the idea that it’s better to have a gay son than a queer daughter.

Unfortunately, I’ve heard my own mother share the same sentiments.

When people ask me if they should call me a feminine or a masculine pronoun, although I prefer the latter, I always reply with a “Anything as long you use it with respect,” because neither one of them is lower than the other.

Since the LGBTQIA+ community is home for the most of us, we all have dreams and goals on how to improve and make the said community more inclusive. But as long as heteronormativity and misogyny stain the bright colors of the pride flag, the movement towards equality in all aspects will become slower.

If the aim is to abolish heteronormativity and misogyny beyond the community, members of LGBTQIA+ should start with themselves, with us. With this, the community needs to backtrack and start from its roots of asking and giving respect to all individuals regardless of sexual orientation and identity, so long as they are also respectful to others.

This article was originally published in The Benildean Vol. 4 No. 3: Aftermath.