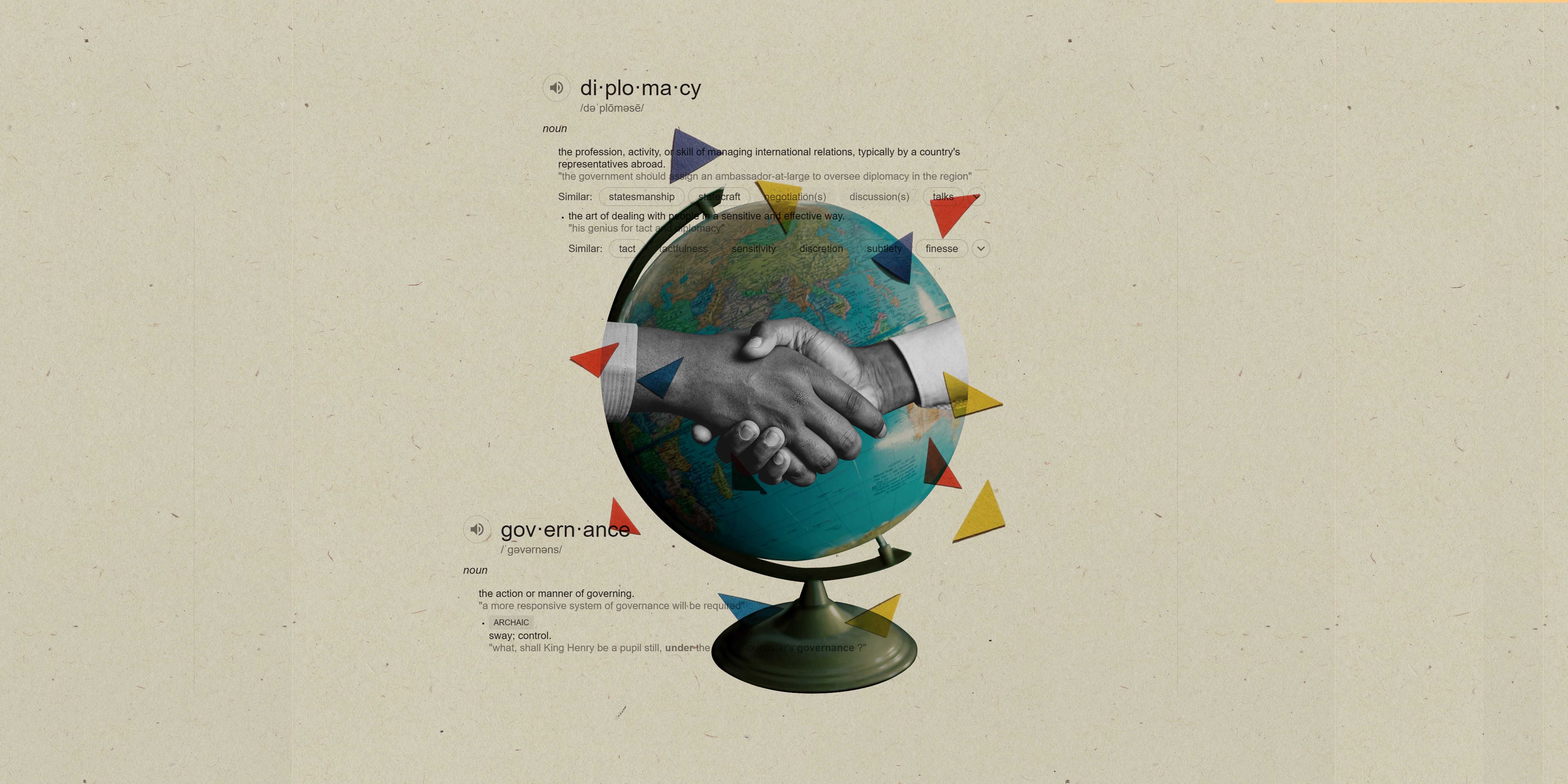 In addition to the School of Diplomacy and Governance replacing its Consular and Diplomatic Affairs program, it will also introduce a new degree program inclined to public affairs.

In an effort to upgrade its current Consular and Diplomatic Affairs (CDA) program, the School of Diplomacy and Governance (SDG) will replace CDA with a Bachelor of Arts in Diplomacy and International Affairs (AB-DIA) effective Academic Year 2020-2021. Additionally, the College will offer a new program in SDG named Bachelor of Arts in Governance and Public Affairs (AB-GPA)—the first and only public administration and governance program in the Philippines highlighting international organizations’ role in local government and policy making.

In an interview with The Benildean, SDG Dean Gary Ador Dionisio mentioned that international trade and international security are added to the AB-DIA, making it more detailed and diplomatically-rooted in comparison to AB-CDA.

“What makes AB-DIA different from AB-CDA is that it has courses on international trade to solve Philippine Economics, and National and International Security,” Ador Dionisio said.

Students currently under the AB-CDA program are set to still finish the program in accordance to their flowcharts, despite the implementation of AB-DIA and AB-GPA starting Academic Year 2020-2021. This makes ID 119 the last batch to take and finish the course under the said program.

In addition, according to AB-DIA’s program specification, “The AB-DIA is designed to produce graduates that are not only [equipped] with competencies on ‘consular works, protocols and activities’ but also on ‘policy development, research and negotiation’.”

The CDA program was introduced in 1996. One of its most notable alumni is Wushu superstar Agatha Wong.

Ador Dionisio mentioned that AB-GPA is the first and only public administration and governance program in the Philippines that highlights the role of international organizations, such as the United Nations (UN), World Health Organization and other bodies of the UN, in relation to local government.

“AB-GPA is a program wherein we combine public administration, governance and international relations […] because we believe that governance problems are beyond boundaries. And it is important for us, policy-makers, to understand these dynamics,” Ador Dionisio stated.

Application for A.Y. 2020-2021 is extended until February 10, 2020. Downloadable forms for admission can be accessed through the Benilde Admission Center’s official site.