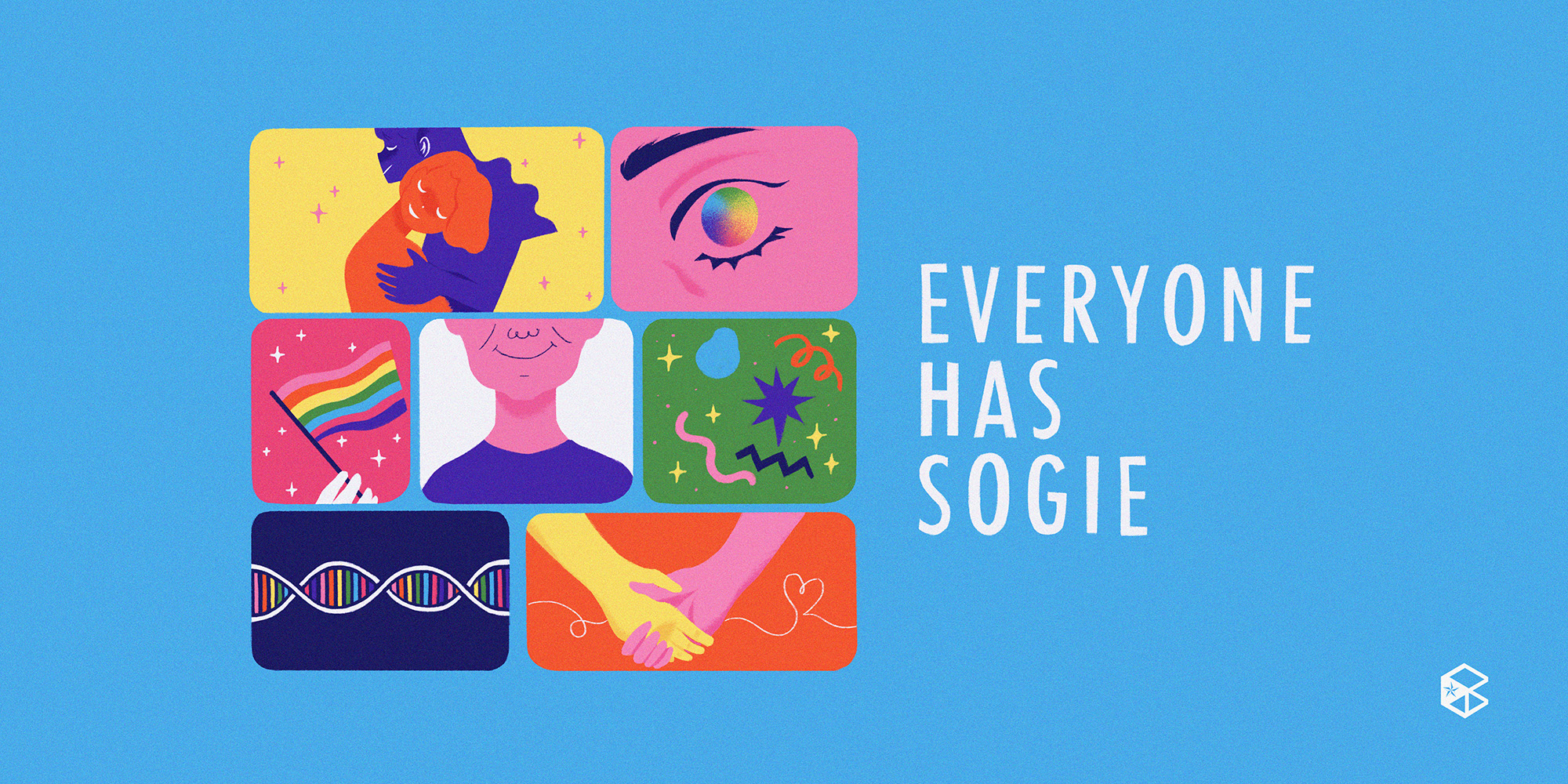 Why are we delaying one of the biggest leaps towards an inclusive nation?

Former Akbayan partylist representative Loretta Rosales and late senator Miriam Defensor Santiago filed the first version of the SOGIE Equality Bill in 2000. Unanimously, the Bill passed in the Congress after 17 years. However, four years had passed and the latest Anti-Discrimination Bill or Sexual Orientation and Gender Identity and Expression (SOGIE) Equality Bill filed by Senator Risa Hontiveros still sparks heated debates in the Senate. Apart from this, its critics posed misconceptions against the Bill, forgetting that this is a relevant matter concerning the nation.

Critics of the Bill mark it as an infringement on civil, religious, and academic rights, and a redundant law due to existing Philippine laws. Supporters of the Bill such as the First District  Representative of Bataan Geraldine Roman, Senator Loren Legarda, and Senator Hontiveros say otherwise, reinstating the need for the state to safeguard the rights of its citizens, including the LGBTQIA+ community.

The stigma coated in black and white

Discrimination exists heavily in marginalized communities, such as indigenous peoples, disabled persons, and the LGBTQIA+ community, whereas the first two already have laws which strongly impose their own civil rights. So why are LGBTQIA+ individuals any different?

The existence of these laws—its implementation and approval in the government—is already telling of how discrimination is apparent in these marginalized communities, where the nation had to further execute laws strictly for their protection.

Incidents of bullying and harassment against the LGBTQIA+ students was given focus in the 2017 report of Human Rights Watch titled “’Just Let Us Be’:Discrimination Against LGBT Students in the Philippines” where physical bullying, such as punching and pushing, and verbal bullying were done by their schoolmates, and even some of their professors. Although national anti-bullying policies such as Child Protection Policy (2012) and Anti-Bullying Act of 2013 have been enacted, these lacked strict implementation in some institutions, leading to the anxiety, depression, and isolation of LGBTQIA+ youth.

Meanwhile, in the first Philippine Corporate SOGIE Diversity and Inclusiveness (CSDI) Index in 2018, zero out of the 100 surveyed Philippine-based companies had SOGIE-inclusive policies; and more than half had no plans to create it. However, discrimination and harassment based on SOGIE are experienced in employment and in the office by some members of the LGBTQIA+ community.

These pieces of evidence clearly suggest the call for strengthening basic human and civil rights of the LGBTQIA+ community. More so, 73% of the Filipinos agreed that "homosexuality should be accepted by society” in a 2013 Pew Research Center survey titled “The Global Divide on Homosexuality.”

Since when did rainbows have a single color?

Issues on religious freedom had always been present in the table of refuting the implications of the SOGIE Bill; which opposers of the Bill, such as Senator Vicente Sotto III and Senator Joel Villanueva, have firmly expressed. Senator Villanueva even emphasized that he “will make sure it won’t pass at the expense of freedom of religion.”

Rep. Roman emphasized that the Bill will not penalize individuals for their beliefs nor amend the Family Code of the Philippines, but seeks for their rights to be acknowledged. Furthermore, Sen. Hontiveros stated that the Bill will not infringe religious rights, doctrines and teachings, and not compel churches to carry out same-sex marriage. The Bill itself even states that discriminatory practices will encompass “denying an application for or revoking a professional or other similar kind of license, clearance, certification on, or any other similar document, except marriage license, issued by the government.”

Likewise, the Bill recognizes academic freedom by providing “the right of educational and training institutions to determine the academic qualifications of their students or trainees shall be duly upheld” while still penalizing those refusing admission or expelling an individual based on SOGIE.

The SOGIE Bill shows no implication of trampling on other human and civil rights, rather it amplifies equality and safety. The Bill extends the legal capacity of the law to protect all individuals from any form of discrimination. It will not be a platform for discrimintation against heterosexual individuals, afterall, the name of the Bill speaks for itself—“Anti-disciminiation Bill.” There will be no “special treatment,” as debated by some of its critics, on any SOGIE.

Everyone has SOGIE. Through this Bill, everyone’s human and civil rights on health care, employment, education, and public services will be further safeguarded and established.

What is there to lose? The “right” to discriminate? Granting equal rights for people in the LGBTQIA+ community does not lessen anyone’s rights. It’s an equality bill that finally recognizes the purpose of the Pride movement in the country.

Tags: SOGIE Bill
Tweets by TheBenildean
Printed from https://read.thebenildean.org on 16 May 2021