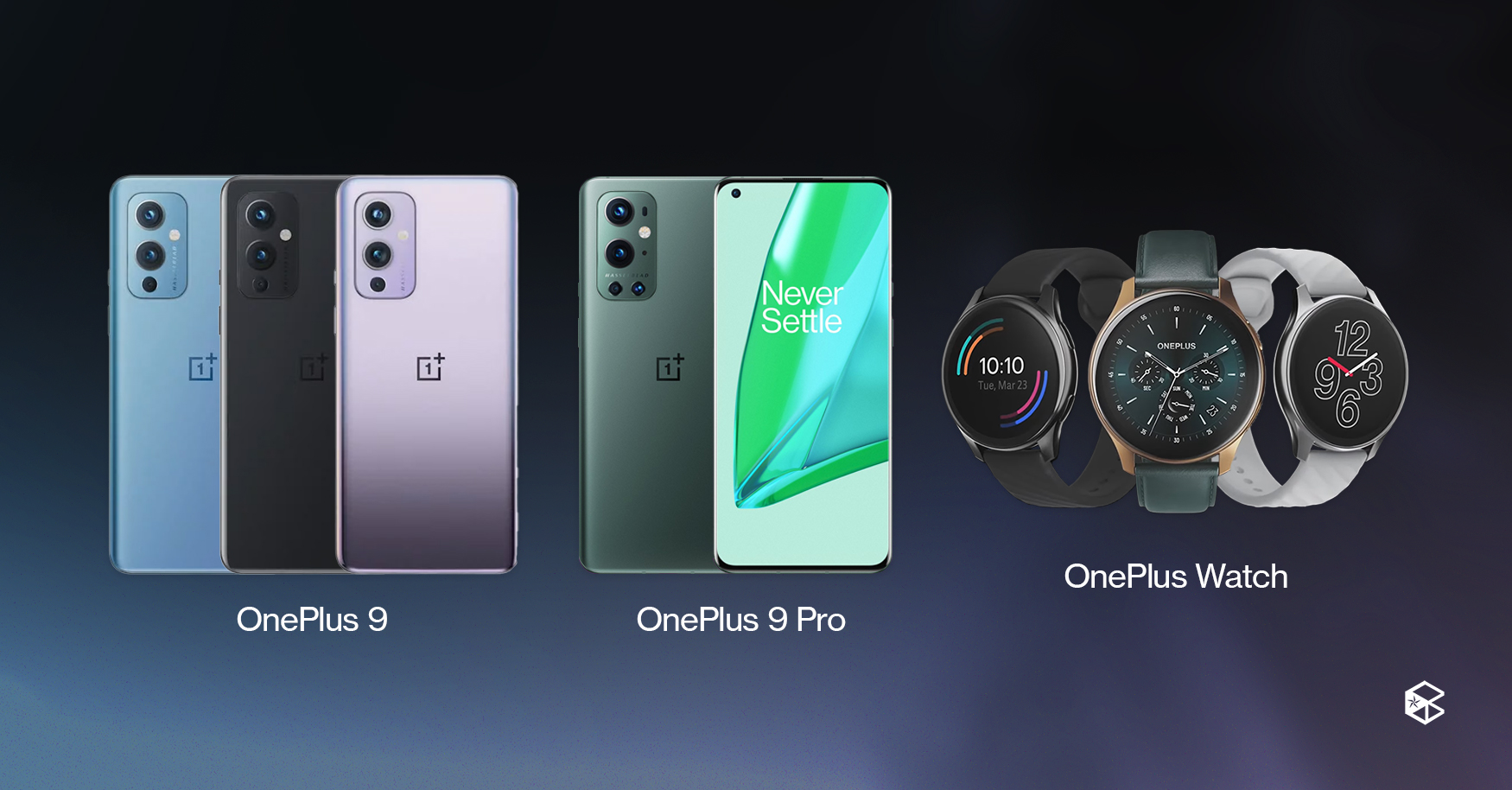 OnePlus 9 proves that OnePlus will always be one step ahead of the competition.


OnePlus is known for their affordable flagship-level phones and fast charging capabilities, placing them in competition with tech giants such as Apple and Samsung after being established in 2013.

This year, however, the company aims to improve their camera system by collaborating with Hasselblad.

OnePlus introduced the newest part of the OnePlus phone series, the OnePlus 9 Pro, which features the new Snapdragon 888 5G chipset with Adreno 660 GPU. The new flagship phone shares the same 6.7 inch curved display as its predecessor, the OnePlus 8 Pro, but boasts a new A+ Rated QHD+ display equipped with the new Fluid Display 2.0. This features an adaptive 1-120hz refresh rate made possible by the LTPO AMOLED technology. The phone comes with a 4500mAh battery with 65W charging capacity via Warp Charge 65T technology, and is capable of 50W wireless charging⁠—the fastest among its competitors.

The OnePlus 9 runs on the latest Android 11 with their own OxygenOS 11 with its own innovative minimalist UI design and a new set of features that distinguishes them from stock AndroidOS.

One of the main highlights of the event was OnePlus’ collaboration with Hasselblad for the phone's camera systems. According to OnePlus, it features Hasselblad’s Natural Color Calibration that brings more perceptually accurate colors. The wide angle camera features a whopping 50-megapixel Sony IMX766 sensor, capable of shooting macro photos at 4cm and an 14mm, f/2.2 freeform lens which eliminates the distortion that occurs with wide-angle lenses. Its main camera is a 23mm, f/1.8 with a 48-megapixel Sony IMX789 sensor which can shoot 12-bit RAW and has a fast autofocus system. The Pro model has a 3.3x telephoto lens with 30x digital zoom that can capture 8-megapixel photos. OnePlus also added a Hasselblad Pro Mode that allows users to control exposure and includes a focus peaking feature. Both phones have a 2-megapixel monochrome sensor and 16-megapixel front camera that supports HDR feature.

Aside from photography, the phone is also capable of shooting 8K 30fps and 4K 120fps video with DOL-HDR technology. An Optical Image Stabilization system is available for the Pro version for more stabilized video footages.

Although OnePlus 9 is fairly similar to its pro version, it lacks a few features. Unlike OnePlus 9 Pro’s dual curves display, the standard edition is made with a 6.5-inch display with flat sides. It also features a refresh rate switching between 60Hz and 120Hz and 15W wireless charging, different from what the pro version offers.

Although both cameras are made under the collaboration with Hasselblad, the standard edition utilizes the Sony IMX689 which was equipped in last year’s flagship, the OnePlus 8 Pro. While the pro can shoot 4K videos up to 120fps, the standard can only shoot up to 60fps. It also does not offer the 8MP telephoto lens that the pro version has.

Alongside OnePlus’ new flagship phones, the company also introduced their first ever smartwatch, the OnePlus Watch. Unlike Apple’s square-shaped smart watch, OnePlus’ newly released product has a traditional circle shaped design, with its curved glass measures at 2.5” in diameter. It features a “smart and elegant design” and comes in two colors of Moonlight Silver and Midnight Black.

Just like its rivals, the smartwatch is equipped with multiple sensors that helps the users track their health, fitness, and the environment. It also supports more than 110 workout modes that tracks activity levels and calories burned. The watch is water and dust resistant which one can wear, allowing users to wear them during swims or hikes. Users who prefer listening to music while exercising can also take advantage of the watch’s storage, which can store up to 500 songs. Additionally, it can be linked to a pair of OnePlus buds.

However, smartphones and buds are not just the only device that can be connected to the smart watch. It can also connect to OnePlus TV and can “act as a remote control,” allowing users to navigate television content, control the sound volume, and so on. If the user is wearing the watch and falls asleep while watching, the watch automatically turns the TV off after 30 minutes of inactivity.

To top it all off, the brand promises that the smartwatch can last up to two weeks on a single charge or a week for heavy users. They also claim that with a 20-minute charge, it can have one week of power.

The brand also offers a Cobalt Limited Edition smartwatch made of cobalt alloy and sapphire glass which comes with a leather strap. While prices of the smartwatch classic edition starts at $159 (PHP 7,735.43), the price has not yet been revealed for the limited edition version.

Tags: OnePlus, Hasselblad, OnePlus 9 Series
Tweets by TheBenildean
Printed from https://read.thebenildean.org on 16 May 2021