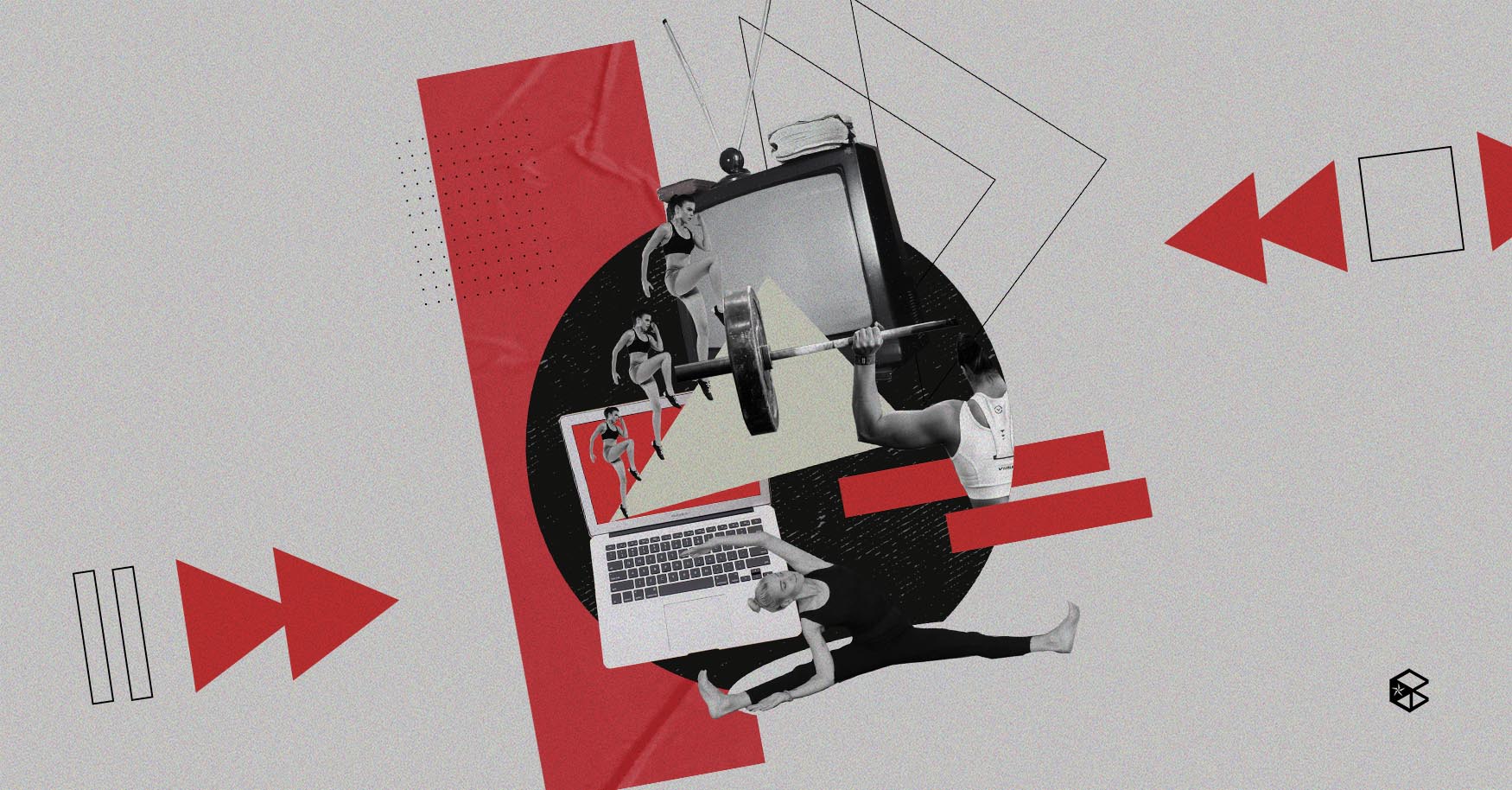 Credibility is key: Why you should listen to trainers than “fitness influencers”

Without a doubt, it is important to keep the body fit and healthy; it is also highly recommended to look for workout programs that are certified by credible fitness trainers and suitable for one’s body type.

With quarantine restrictions keeping people at home, some started working on their #BalikAlindog goals by exercising. Since gym facilities are temporarily inaccessible, many began their fitness journey on their phones: through so-called “fitness influencers.” While some programs seem promising, some “fitness gurus” stood out for their videos that garnered millions of views, putting fitness trainers’ credibilities at risk.


The COVID-19 pandemic has shifted our way of living: the norm now is online learning, telecommuting, binge watching, and working out. Many started downloading calorie-counting applications, workout applications, and researching for the most effective way to keep a healthy lifestyle. However, some started pinpointing the heavy misinformation that comes with the seemingly commendable viral workout videos.

A look into the trend

Chloe Ting, an Australia-grown fitness YouTuber with 13.8 million subscribers, is known for her “quick” and “effective” workout videos and free workout programs, including the “2 Week Shred Challenge.” Aside from short workout routines, her content also has weight loss tips. Similarly, April Han, a Chinese fitness and fashion influencer with 1.5 million subscribers, offers workout videos such as “Slim Down Calves in 7 DAYS!” and “Thigh gap in 7 DAYS.” Both videos have reached 100 million views and 7.7 million views respectively.

While their workouts mainly focus on spot reduction, believed to be the burning of fat in a target area by exercising that area alone, Ting’s and Han’s workouts gained massive attention on social media from some fitness instructors and Sports Science majors who stated that these certain programs negatively made an impact on their credibility and profession.

Ran Bautista, a Benildean Culinary Arts alumnus and a certified coach from Fitness First, mentioned in an interview with The Benildean that Ting had limited knowledge on discussing weight loss in which some of her forms were “lousy,” whereas improvements must be made for her workouts.

“Fitness is a way of life,” Bautista said. He reiterated that it is not an overnight plan but rather a habit to get used to. “Enjoy the process. Take it one day at a time.”

Meanwhile, Gabriela Oreta, a Sports Science major from the University of the Philippines Diliman, added that Ting’s workout program is imbalanced—having no back exercises could be dangerous if the muscles aren’t used properly, leading to possible injuries.

She explained how most muscles work in pairs, needing a flexion-extension support to do a certain movement efficiently. “An agonist muscle causes a specific movement to occur when contracting. An antagonist muscle is the one that acts the opposite to the movement done by the agonist muscle.”

Moreover, she explained that a person must have a low body fat percentage for abs to show, noting Ting’s misleading video titles and reiterating that spot reduction is a myth since no one can choose where to burn or store fat. This practice is ineffective because it targets relatively small muscles through exercises that are insignificant in enhancing overall fitness.

Meanwhile, in Han’s calf-slimming workout, Oreta noted that Han’s exercises focused on strengthening the muscle rather than removing the fat. She also debunked Han’s statement on how calf muscles get bigger and bulkier when they are exercised, and how they are caused by muscle tension and stiffness. The UP student clarified that big calves are usually caused by muscle or fat in the area, not the muscle tension and stiffness since the latter do not change the body composition.

Oreta stated that muscles need to undergo a lot of hypertrophy training, which focuses on increasing the volume (sets and reps) while slightly decreasing the intensity. Once a person starts to gain more muscle without losing their fat, they start to look bigger. In order to lose it, they must go through their “cutting phase” to shred the body fat and look more toned.

It’s not a one-size-fits-all

With fitness influencers taking over fitness trainers on social media, it becomes easy to be swayed by their free programs. The interviewees suggested to consult a professional who could cater to the client’s needs in finding a perfect workout program.

“One particular type of workout may not be effective for everyone as we all have different goals [for our bodies],” she said.

Oreta also advised on having “a balance when it comes to training” as “there are [presence] of tears” within the muscle fibers thus, needing time to be repaired by resting “for at least a day.”

Meanwhile, Bautista noted to “not rush the process,” as working out is not an overnight plan, but rather a long-term and sustainable commitment.

With a pandemic ongoing, it is very important to keep the body healthy. One should always make sure to consult fitness trainers for the proper workout, as well as to research the programs and diets suitable for specific body types and goals.

At the end of the day, consistency is always the key, and exercising will be effective if it is paired with proper food intake and a healthy mind.