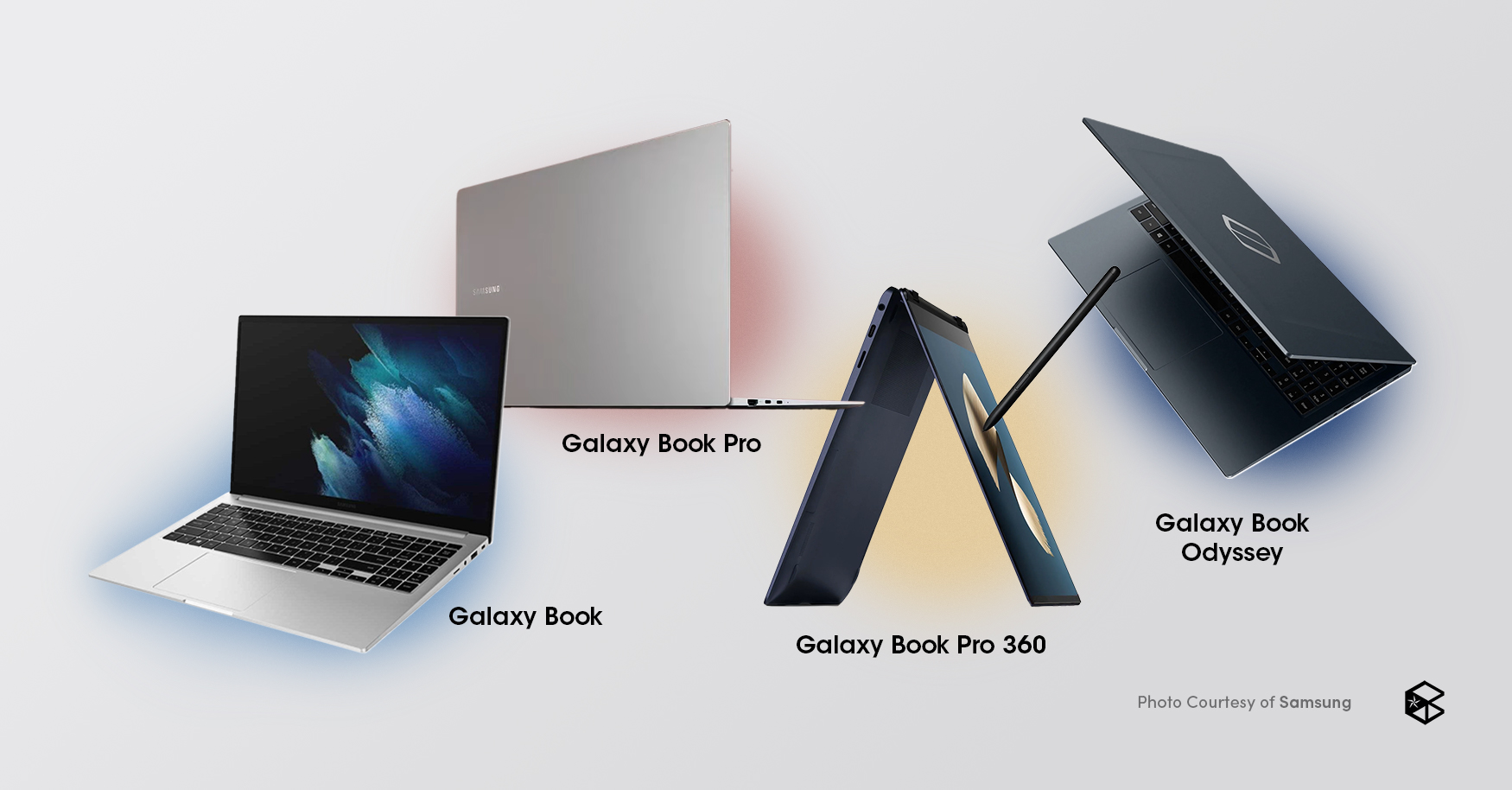 “The most powerful Galaxy” is finally here.

In collaboration with Intel and Microsoft, Samsung markets the Galaxy Book as “the first computer to combine the mobility and freedom of a smartphone with the power and performance of a PC.”

As Samsung introduces the smartphone experience in their brand new series, they unveiled the 2-in-1 convertible Galaxy Book Pro 360, which can be used for “conventional and unconventional uses.” Whether for leisure or work, one can either use the typical laptop setup or utilize its touch screen while flipping its screen. To help maximize the use of its touchscreen, a pen-like device called S Pen comes with the Pro 360. 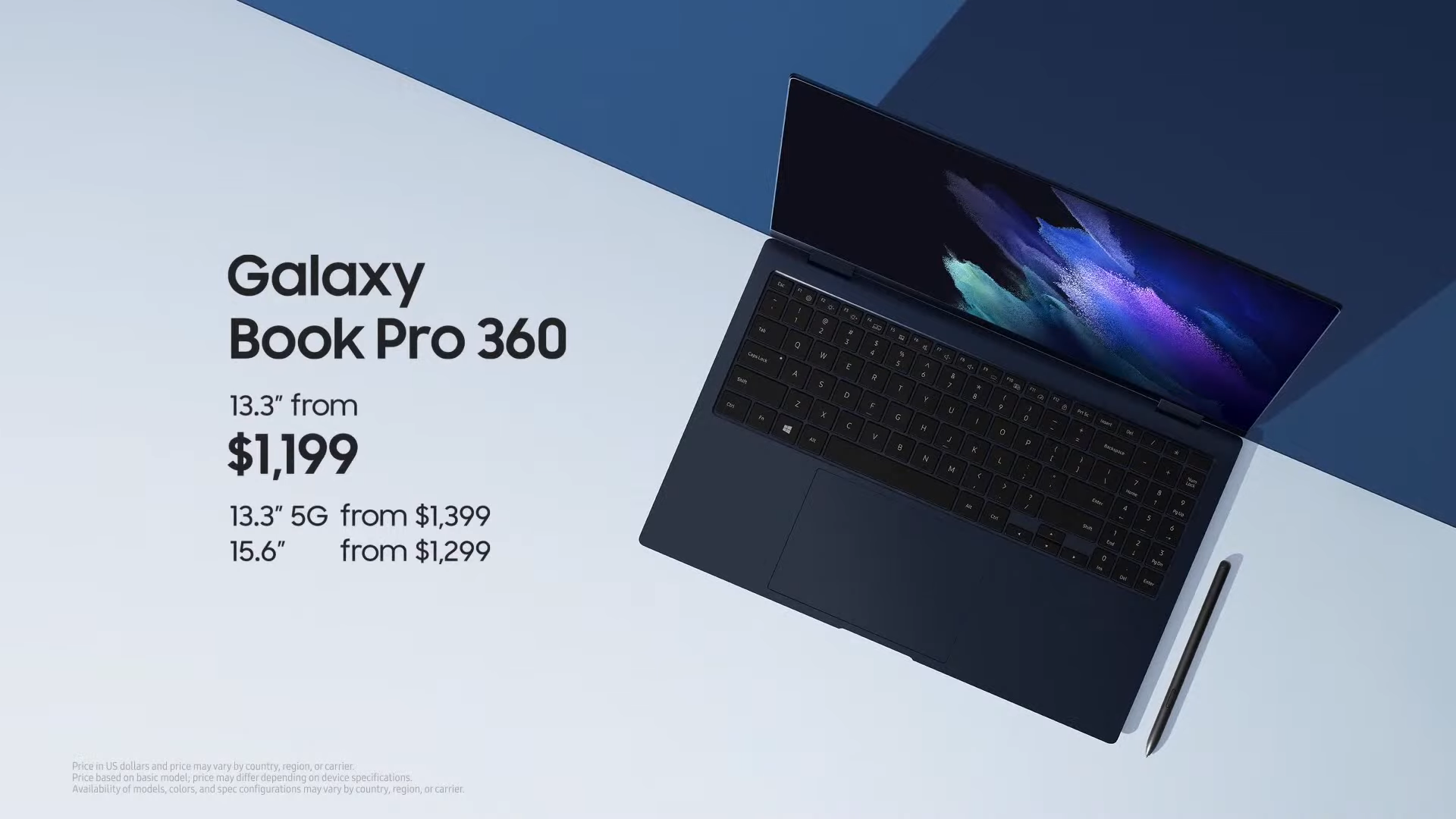 Alongside Galaxy Book Pro, the laptop is equipped with up to 11th Gen Intel Core processor with Intel Iris Xe Graphics, Wi-Fi 6E, 5G, custom Bluetooth enablement, and offers up to 32GB of LPDDR4x RAM and 1TB of NVMe SSD. It utilizes AMOLED screens and Dolby Atmos audio technology that bring high quality audio and visual experience. Typing experience is also enhanced, as the Galaxy Book lineup features the “the quieter, softer, and more responsive Pro Keyboard.” These models also optimize scrolling by moving the keyboard upward, which results in a much bigger touchpad. 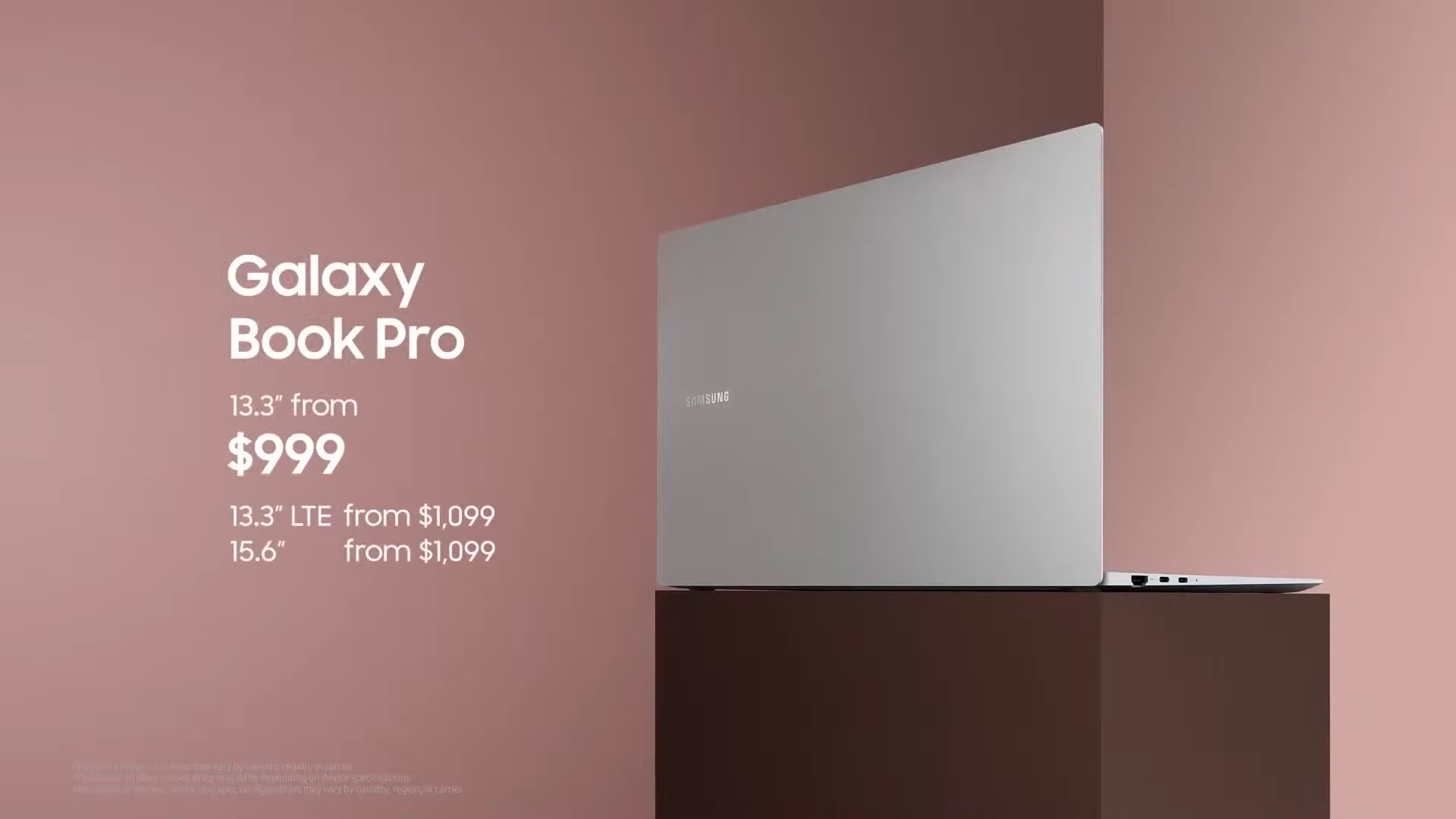 As we spend more time with our computers, the lineup boasts its Eye Care Display which reduces eye strain through trimming down the damaging blue light to below 6.5%. Both models also come with dual array microphones that improve and amplify voice capture. Furthermore, Samsung promises that their series can perform up to 20 hours of video playback or up to 16 hours of standard usage of work and play. From just 30 minutes of charge, the Pro series can deliver eight hours of video playback.

For a more convenient and seamless performance, the Galaxy Book Smart Switch can transfer all kinds of data from any Windows PC. Mobile applications and SmartThings devices can also be accessed on the new models. Samsung Gallery is also upgraded, which can pull media from a Galaxy smartphone to the Galaxy Book. This integration also allows sending and receiving of messages and answering and making phone calls on the device.

For gamers, Samsung presents the 15.6-inch Galaxy Book Odyssey that offers a NVIDIA GeForce RTX 3050 Max-Q or 3050 Ti Max-Q GPU. It is also equipped with up to 1TB of NVMe SSD storage and 32GB of DDR4x RAM for smooth gaming experience. 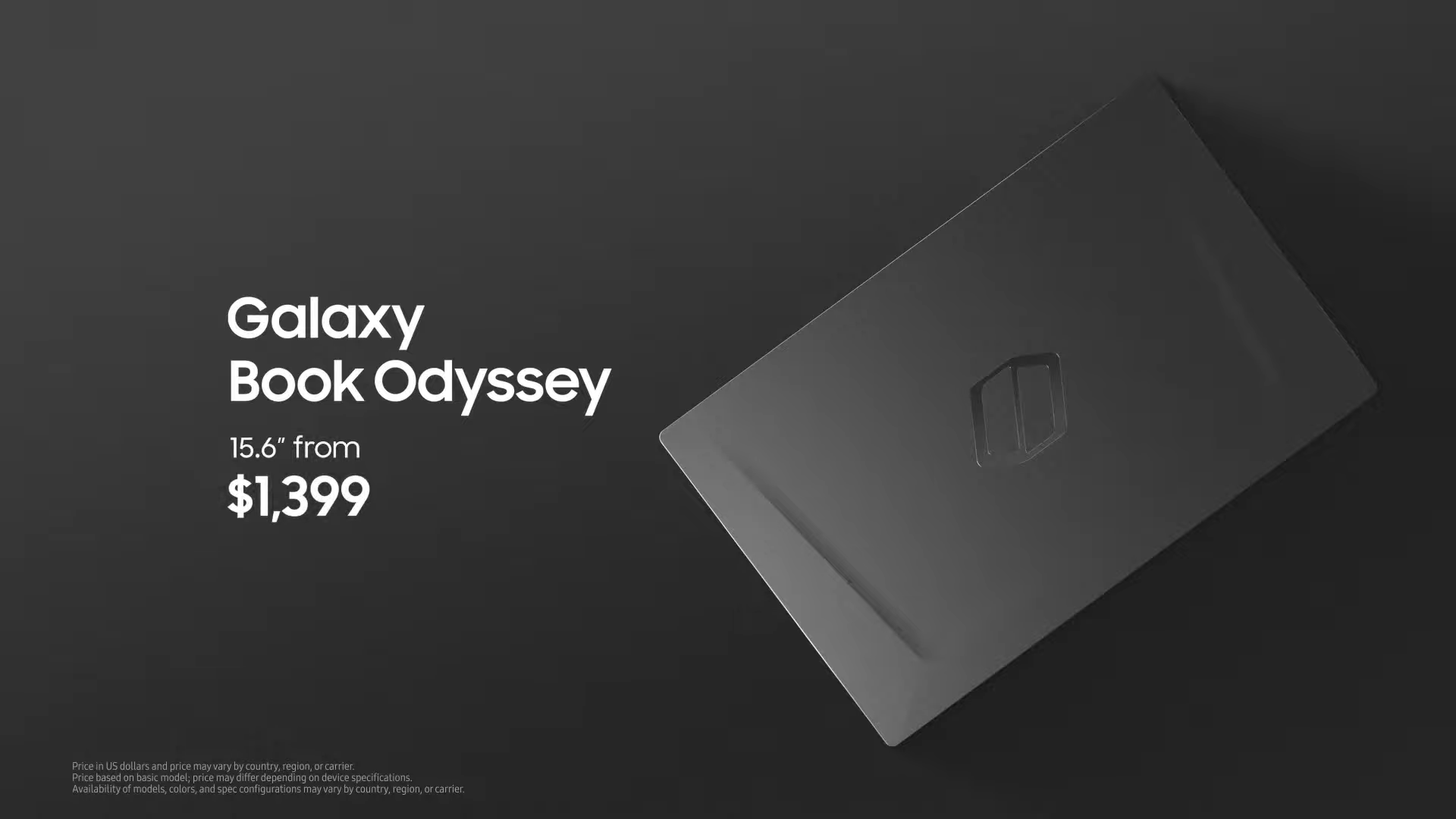 Just like the Pro series, the 15.6 inch Galaxy Book is also packed with similar features such as its processor, Pro Keyboard, connectivity options, and other specifications. However, the model weighs 1.55kg, which is not as lightweight as Galaxy Book Pro and Galaxy Book Pro 360 at 868g and 1.042kg respectively. Its RAM is also limited up to 16GB, which can be doubled in the Pro lineup. 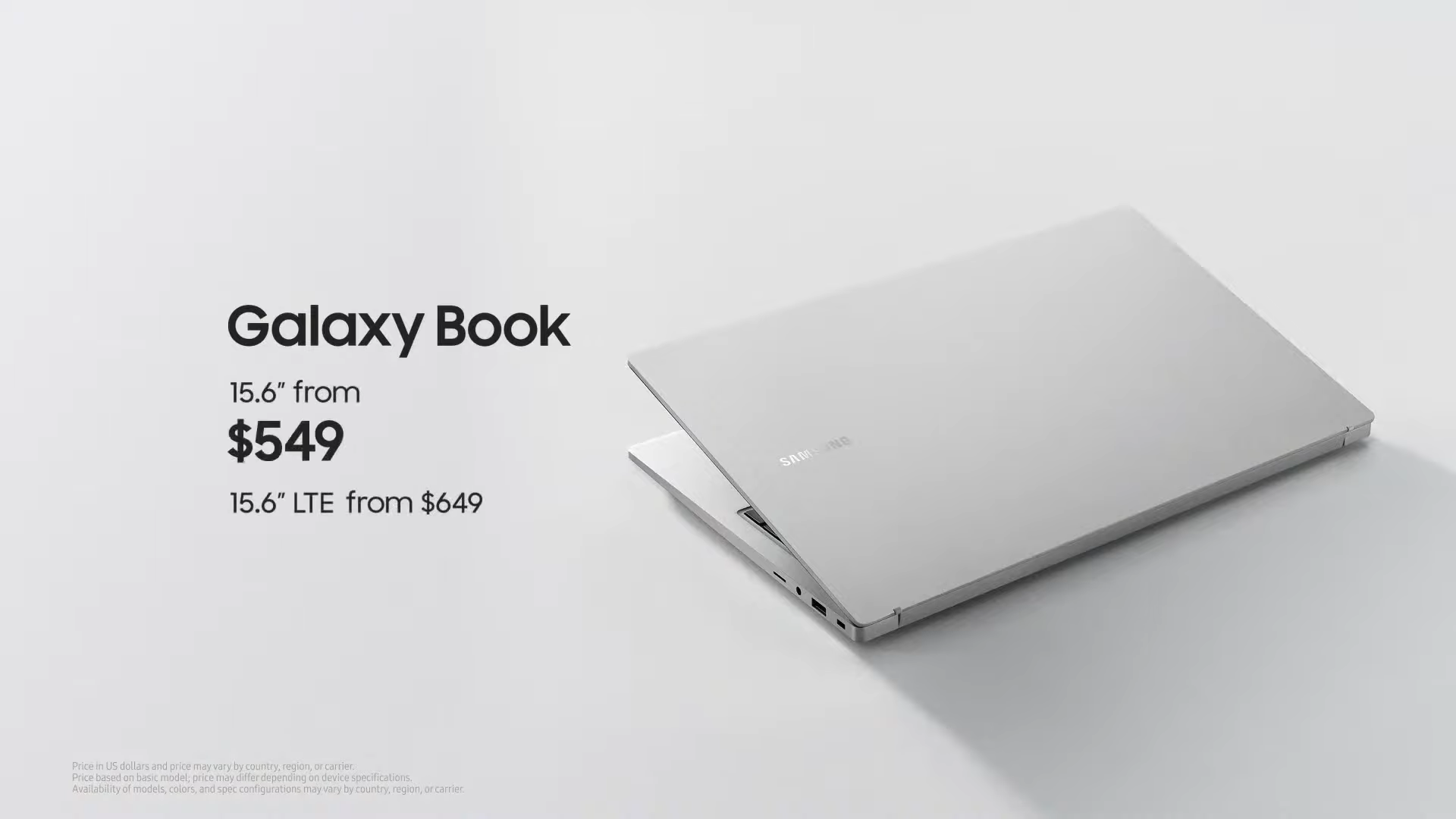 Tags: Samsung Galaxy
Tweets by TheBenildean
Printed from https://read.thebenildean.org on 16 May 2021