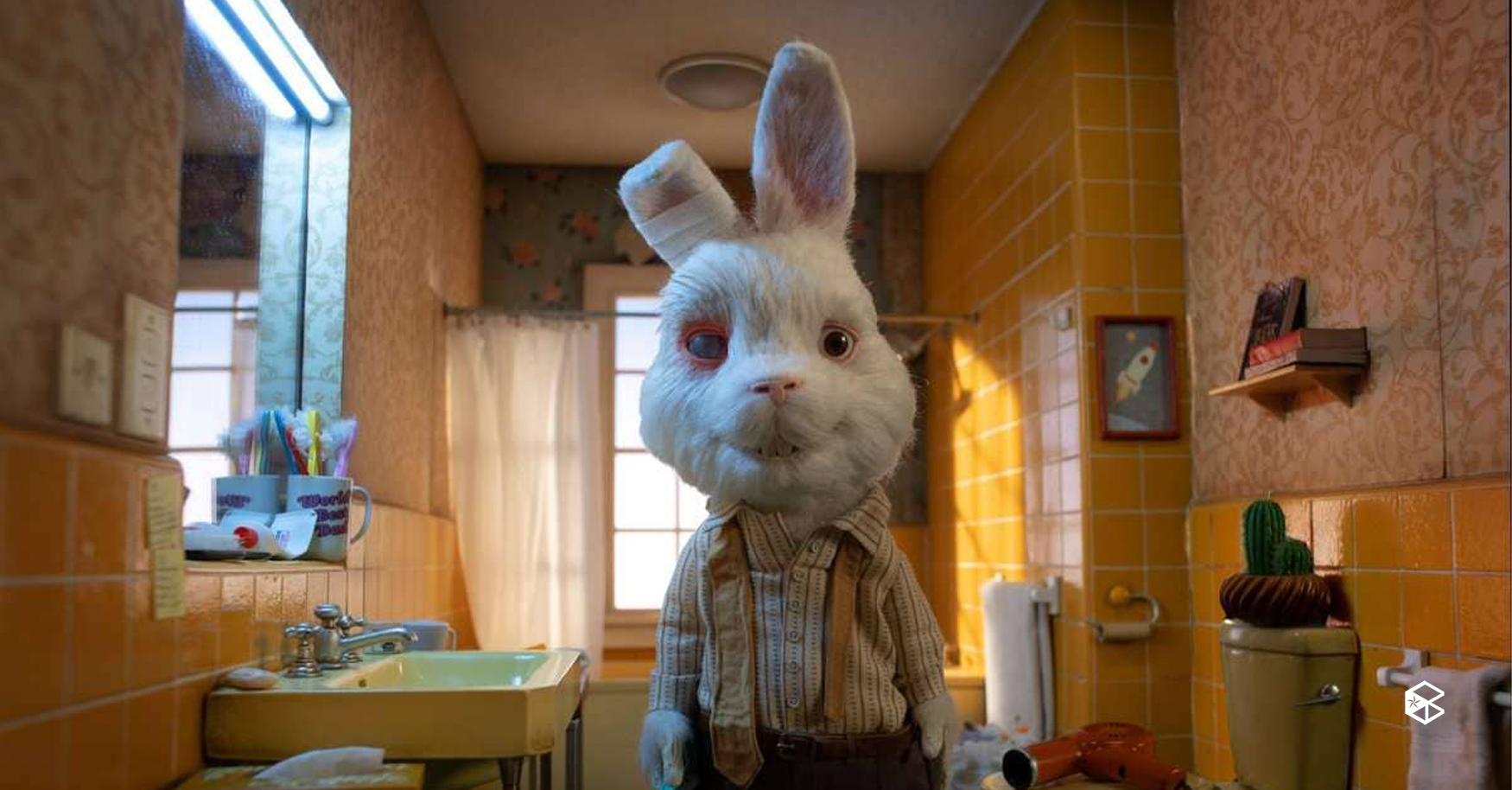 As you glance through your online shopping cart full of cosmetics and make-up, have you ever wondered if an animal has suffered in the pursuit of beauty? Think again before you check out.

Save Ralph is a three-minute stop-motion animated short film that calls for a global ban on animal testing for cosmetics. Written and directed by American filmmaker Spencer Susser, the viral campaign was released by the Humane Society International (HSI) on April 6.

The film is set as a mockumentary and follows Ralph, voiced by Oscar-winning New Zealand writer-director Taika Waititi, being interviewed about his mundane job as a cosmetics tester in a toxicology lab.

The global campaign aims to showcase the plight of animals being tested in worldwide laboratories for products such as eyeliner, shampoo, and sunscreen products in laboratories across the world.

Experiencing red-swollen eyes and covered with patches of wounds, the injured Ralph stated: “This thing is what we are born to do… it looks bad, but the way I see it, I’m doing my job.”

However, Ralph also explained that without the countries that allow animal testing, he’d be out of his job. “I'd be out on the streets, well not the streets; more like a field, I guess. Like a normal rabbit.”

According to HSI, animal testing for cosmetics has been an issue from the past, and by that, most beauty brands in 40 nations have not animal-tested for years and in decades. However, there are still some countries that continue to do so.  #SaveRalph campaign is a staunch supporter of banning animal-testing in places like Europe, which have chemical laws that allow animals to be tested.

“Ralph is such a sweet character, he tries to downplay the awfulness of what is happening to him, but his injuries tell the true story and in a way that draws the audience in rather than makes them look away [...] But stop-motion animation allows us to tell this tragic, upsetting truth about something awful and unjust in a way that recruits people to win this fight with us,” as stated by director Susser in an interview with HSI.

“We've stopped thinking of Ralph as a stop-motion animation puppet and instead as a character telling a story that makes you want to change things,” he added.

Ultimately, attaining beauty does not have to be in the form of animal cruelty. Make a difference by breaking the trend of the influential beauty markets' bandwagon of abusing these animals and supporting cruelty-free cosmetic brands and products.

The HSI advocates to ban cosmetic testing on animals. In line with this, you may sign the petition here.

Tags: Save Ralph
Tweets by TheBenildean
Printed from https://read.thebenildean.org on 16 May 2021