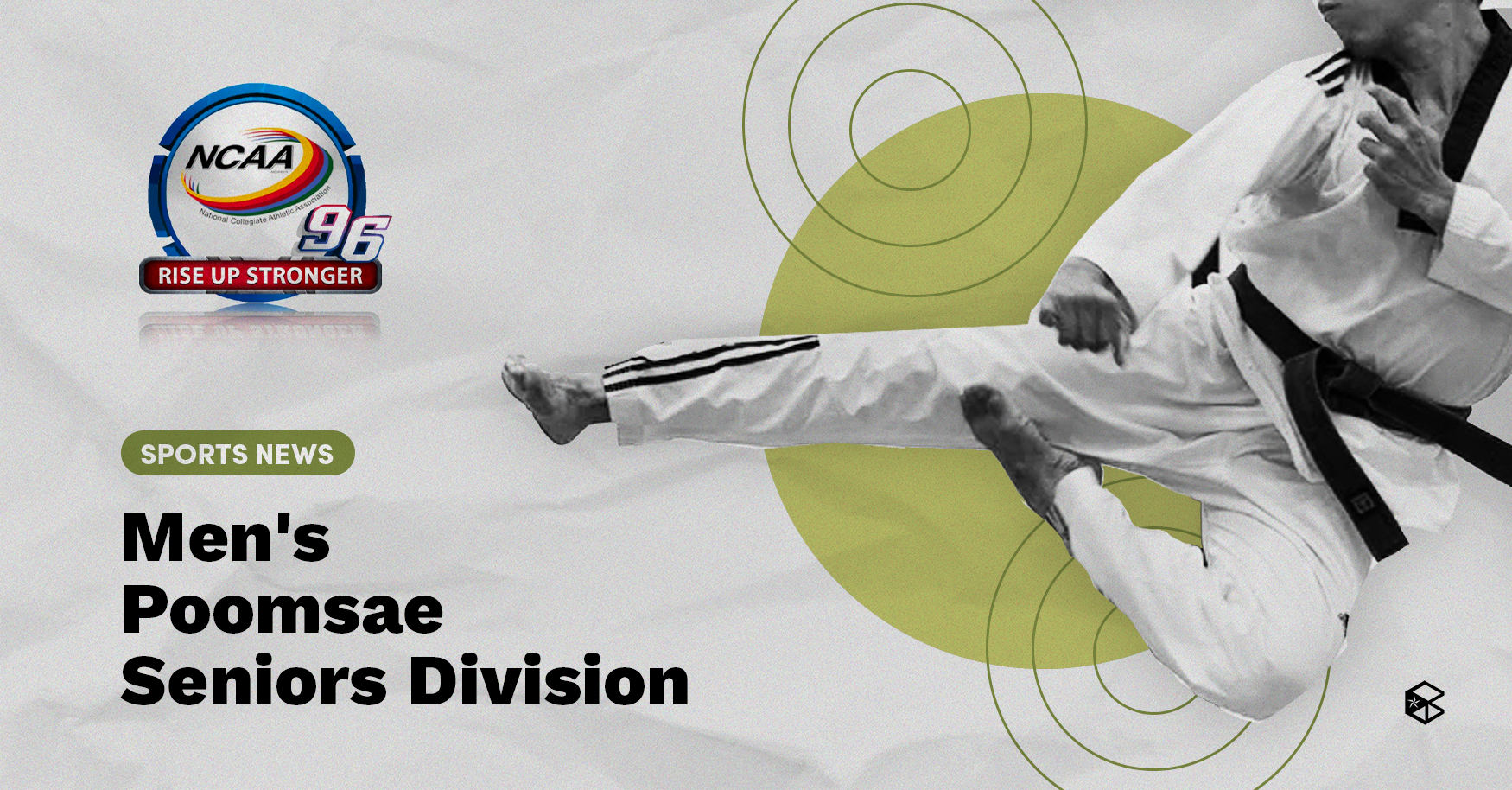 Blazer Ivan Solimen secured second place out of the eight teams that competed in the men’s Taekwondo Poomsae Standard.

Solimen started with a strong performance as the Blazers topped the standings with a final score of 7.134. However, San Beda University’s Alfritz Arevalo edged Solimen with a 0.829 score differential, claiming the top spot for the first event in the NCAA Season 96. Colegio de San Juan de Letran’s Roi Belano claimed the third spot with a score of 7.083.

In the Poomsae Standard category, each participant will have to perform two Poomsaes, namely the Taegeuk 8 and Taebaek. Athletes will be scored by six judges from the Philippine Taekwondo Association (PTA) and will be ranked according to their final scores. Only the top three athletes will be awarded accordingly.

The Blazers will compete at the Women’s Poomsae Standard tomorrow, June 15, at 2:45 p.m. via GTV.

Lyceum of the Philippines University: 6.150