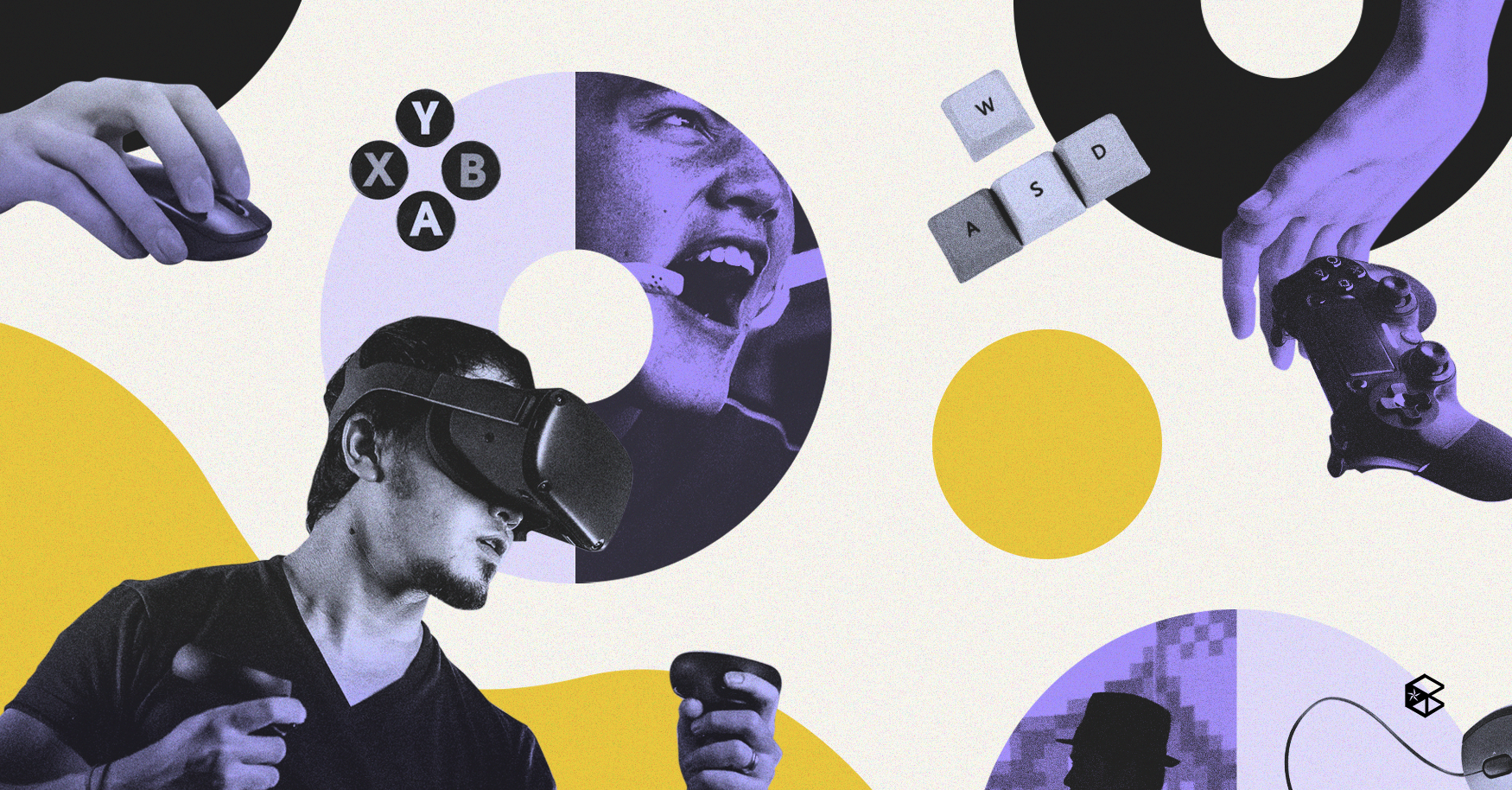 Keeping the spirit of competition alive with esports

With the end of the pandemic not yet in sight, sporting events have been struggling to resume; but, luckily, esports have been keeping the competitive spirit afire.

For the health and safety of athletes and individuals involved in the world of sports, major sports events have been halted, with local and international leagues such as the NBA and PBA were forced to form league bubbles. With the reduced sporting events, esports has been considered as the forefront alternative for the competitive scene during this global pandemic.

The esports scene in the Philippines

Although sporting events are slowly returning, the risk of contacting the COVID-19 virus is higher with the emergence of new virus strains such as the UK and South African variants. With esports, competitions are safer with tournaments happening online, minimizing the risk of transmission. Esport tournaments also gained a high number of viewership through streaming platforms such as Twitch, YouTube, and Facebook Gaming as it is available to fans worldwide.

Before games like “Mobile Legends: Bang Bang,” “League of Legends,” and “Valorant” became popular among the Filipino gaming community, competitive gaming had existed since the era of cybercafes in the early 2000s where small tournaments were held. Classic titles like the “Defense of the Ancients (DotA),” “CounterStrike 1.6,” “StarCraft,” and “Quake” were among the games popularly played casually and competitively.

In the midst of quarantine restrictions, several esport events have been held in the country. Collegiate esport tournaments like the National Campus Open and the University Alliance Cup were made possible by AcadArena, an initiative for the country’s developing esports scene. One of the country’s biggest esports organizations, Mineski, also started the inaugural season of their National Interschool Cyber League under the Youth Esports Program, another initiative to develop the country’s professional esport scene.

Even before the increasing popularity of competitive esports in the Philippines, the College, represented by the Benilde AniGators, won the inaugural season of HADO, a physical esport played similarly to dodgeball, in NCAA 95, which made them the country’s representative for the HADO World Cup in Japan last December 2019.

Meanwhile, acting as an arm of Benilde’s Gamers Union for Innovation and Leadership Development (GUILD), Romançon Gaming is a community for Benildean gamers that is seeking to continue the College’s triumph in esports. After representing Benilde in the AcadArena Aces Tournament in November 2020, they became a two-star student organization of AcadArena’s Alliance Program in December, allowing the organization to be supported through events, training programs, and tournaments. Once a three-star accredited organization, they can apply for esports scholarships.

In an interview with The Benildean, Romançon Gaming chairperson Vincent Rabot stated that their primary goal “is to create a foundation for the gaming community within DLS-CSB and create an inclusive and toxic-free environment for all the Benildean gamers.” The organization is also planning to liven up esports in the College by organizing tournaments and educating students more about responsible gaming.

Although Romancon Gaming is still an unofficial organization according to the Student Involvement Unit’s official list of “Accredited and Recognized Student Organizations for Academic Year (A.Y.) 2020-2021,” Rabot shared they are planning to apply for recognition in the near future.

Rabot added that their community is preparing to compete in the University Alliance Cup in October 2021, as well as other collegiate esport tournaments outside AcadArena.

When asked about the College’s stance on esports, Center for Sports Development Director Mr. Stephen Fernandez shared in an interview with The Benildean that it is “something that [the office] [is] open to prior to the pandemic.” He also mentioned that esports can be another platform where the youth can showcase their skills and talents despite the limitations on physical sports.

As esports grows in the country, having initiatives and organizations that help gamers in getting the same benefits as athletes help the scene become better and break the gaming stereotypes.