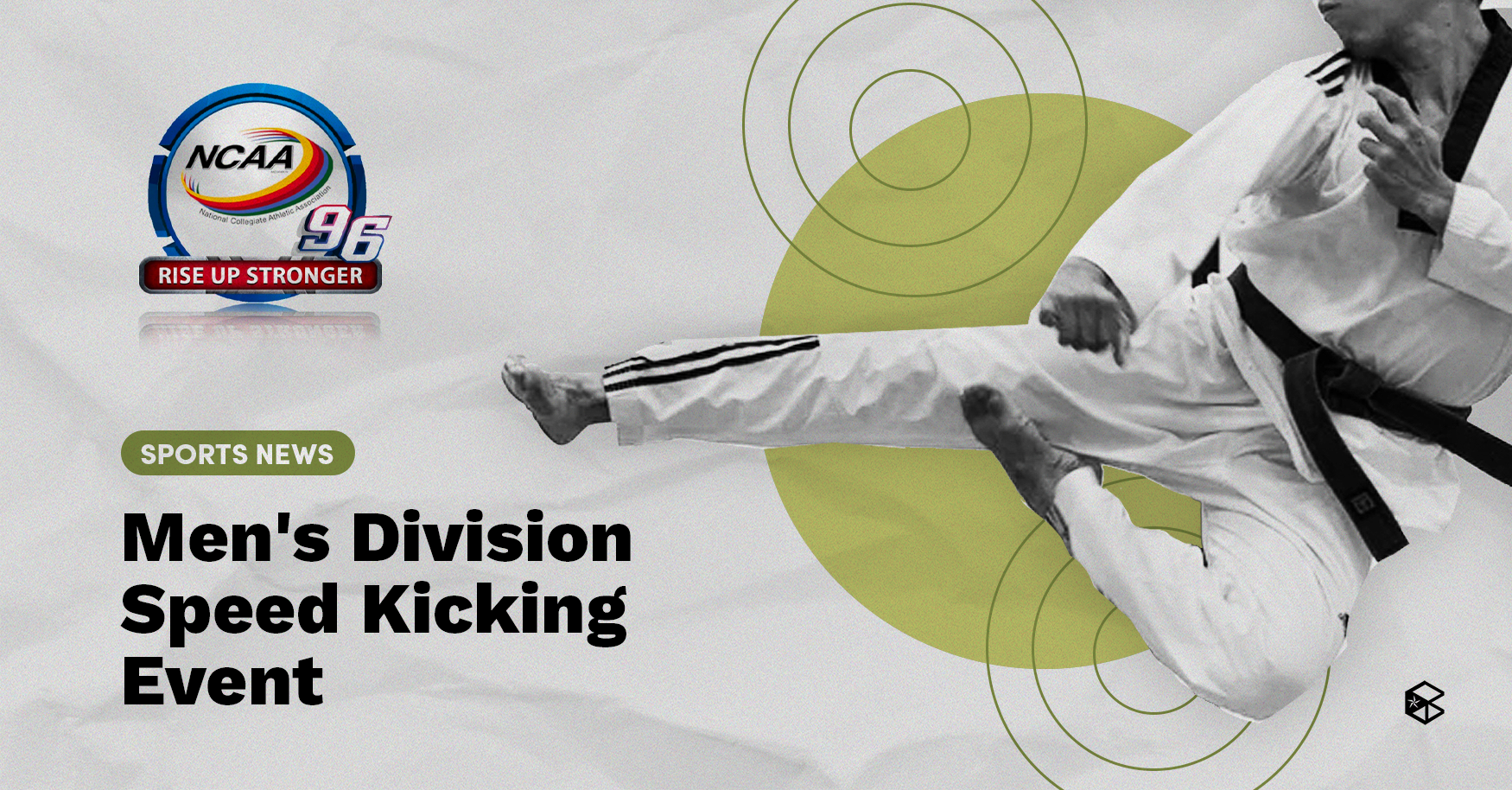 In a post interview with Regala, he admitted that he did not expect the result of the match and just did his best to "not let down the College."

The Blazers will continue to compete in the speed kicking category tomorrow, June 28, at 2:45 p.m via GTV.

Lyceum of the Philippines University: 5.317 (Ramos)