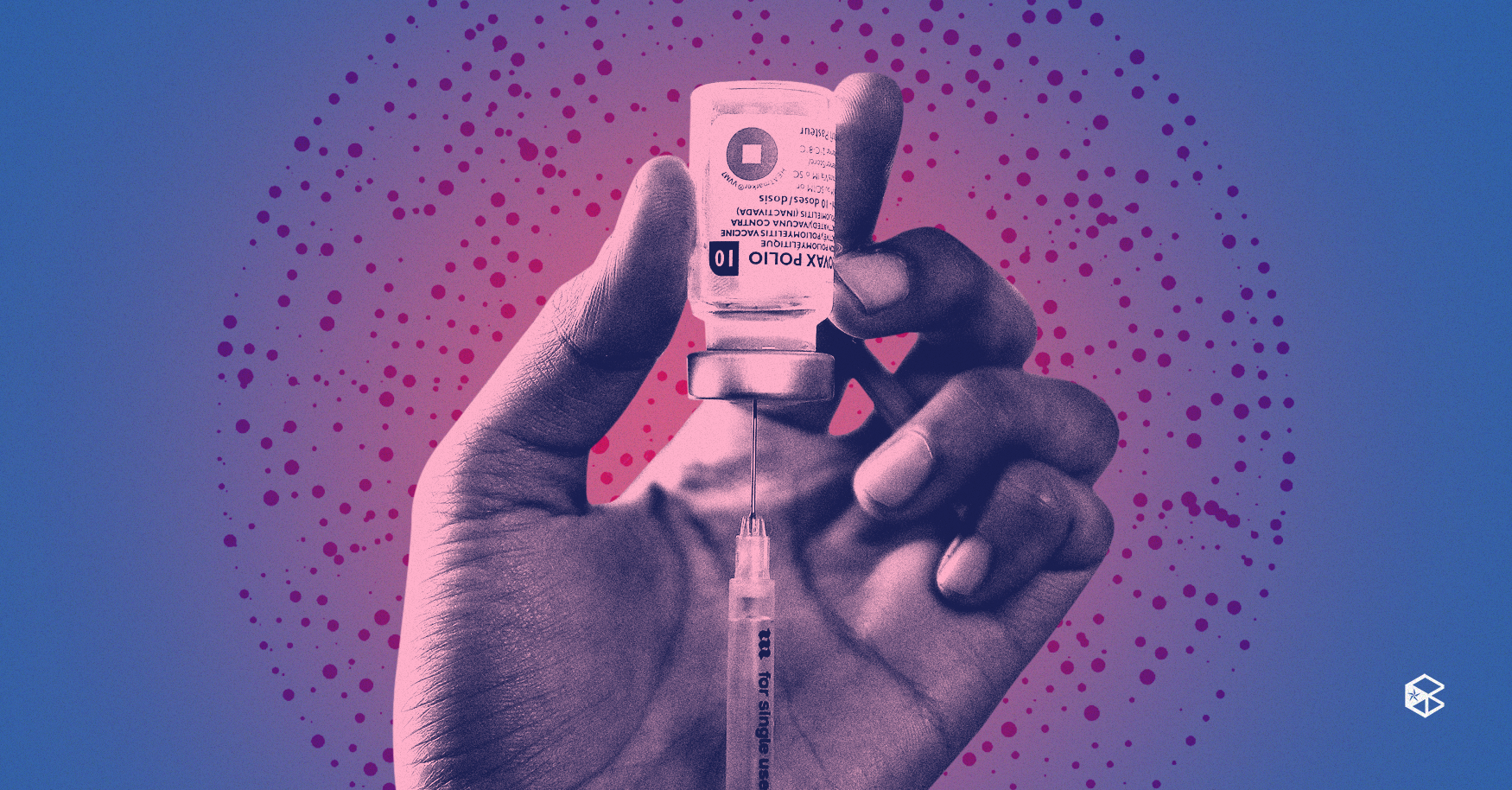 After nearly two years, the Philippines is once again free from polio.

The Department of Health (DOH) officially announced that the poliovirus outbreak in the Philippines ended on June 3. This was followed by a 16-month dormant case of the virus, which resulted from the successful response in immunizing affected areas.

On behalf of the Global Polio Eradication Initiative (GPEI), the World Health Organization (WHO) and United Nations Children’s Fund (UNICEF) Philippines sent their recognitions to DOH, government agencies, partners, and civil society initiatives for working together in ending the polio outbreak in the country.

WHO had continuously provided efforts to the Philippines since the sudden outbreak began last September 19, 2019. They provided technical and operational support to see where the virus had spread within the country and helped in preparing immunization campaigns and infection prevention and control measures, as well as risk communication.

“This is a major win for public health and is an excellent example of what collective efforts can attain, even in the midst of the COVID-19 pandemic,” WHO Representative to the Philippines Dr. Rabindra Abeyasinghe said. “The closure of the polio outbreak is a direct result of strong political will and government leadership, the mobilization and engagement of resources and communities, the courage and commitment of healthcare and frontline workers, and the combined, coordinated efforts of the local governments and partners—we look forward for these efforts to be sustained for a strong and resilient immunization system, utilizing the investments made for polio outbreak response and COVID-19 vaccination to ensure all children are protected from vaccine-preventable diseases as the Philippines moves towards achieving Universal Healthcare.”

UNICEF collaborated with DOH in procuring and delivering the polio vaccines, providing immunization guidelines and social mobilization, and empowering DOH and local government units (LGU) to plan and see that every Filipino child is assisted.

“The success of the polio immunization in the Philippines is proof that when we come together for children, great things happen. UNICEF celebrates all the vaccine champions and partners who made this possible. We must keep the momentum and accelerate routine immunization and safeguard essential child health services while rolling out COVID-19 vaccines for priority groups,” UNICEF Philippines Representative Oyunsaikhan Dendevnorov shared.

Rotary International, US Centers for Disease Control and Prevention, Bill and Melinda Gates Foundation, and Gavi the Vaccine Alliance were among the Philippines’ supporters in resolving the polio outbreak.

Furthermore, WHO had provided DOH with recommendations in ensuring that affected areas were protected from the spread of polio. The outline included high priority to quality poliovirus surveillance; quarterly desk reviews between WHO and DOH, protection for stakeholders providing immunization, regular reporting to the organization on human resource deployment, vaccine procurement, and surveillance performance, best practices manual for field-level users, and updates on their inventories.

The poliovirus was last detected in the Philippines in 1993, while it was totally eradicated by 2000.