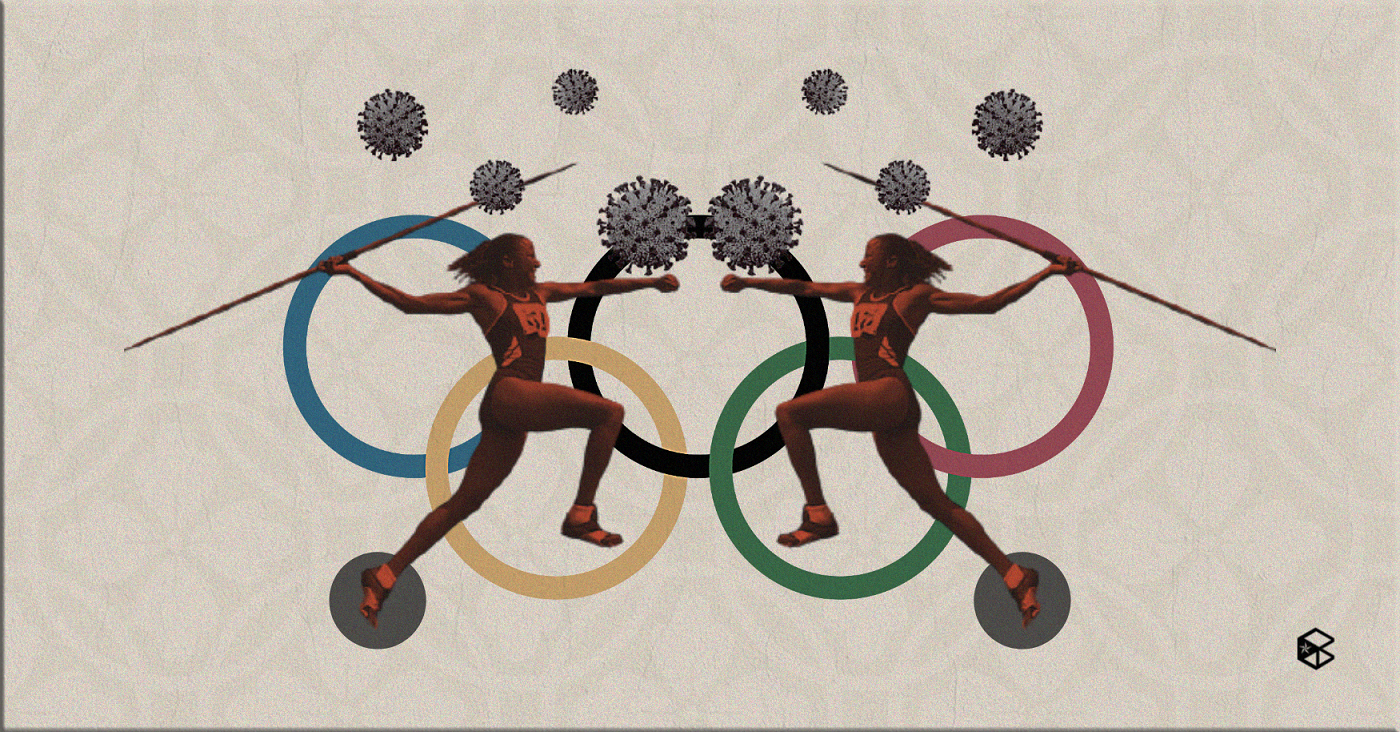 2021 Tokyo Summer Games: Hosting the Olympics amidst the pandemic

As we count down to the comeback of the Tokyo Olympics, take a look at the preparations that Japan made to ensure the safety of its participants.

With the Tokyo Olympics officially beginning on July 23, 2021, despite Japan’s low vaccination rates, many have questioned the readiness of the country to host the Summer Games amidst the coronavirus pandemic. What processes have the organizers implemented to ensure the safety of the 11,000 athletes setting foot in the country?

After the unexpected postponement from the year prior, Japan has made it clear that the show must go on and there will be no further setbacks to the 2021 Olympics to be held at the Harumi Waterfront in Chuo City, Tokyo. In light of this, the country will provide complete and proper information on the safety precautions it has done to reassure athletes and online spectators that it is ready to host such a detrimental event amidst the rising cases.

On April 14, 100 days before the Tokyo Olympics, the Japanese government had been rather quiet on the issue of testing participating athletes and had instead offered to provide them with face masks and a bottle of hand sanitizer.

In mid-June of this year, it was recorded that over 15 million polymerase chain reaction (PCR) tests were conducted within the vicinity of Japan which led to the confirmation of the 781,000 additional positive cases in the country.

According to Our World in Data, around 15% of the Japanese population has been fully vaccinated as of July 9.

On July 7, Japan’s Prime Minister Yoshihide Suga declared a state of emergency that takes effect until August 22 as the daily rise in the number of cases continues to surge in the span of two months’ time where international multimedia news provider, Reuters, tracked an average of 1,984 new infections per day.

Implementations of the organizers

Taking the advice of medical experts, the organizers of the Olympics have prohibited the presence of overseas spectators within the vicinity of the games. With this, the government had revoked its previous plans to allow a maximum of 10,000 domestic spectators in order to ensure the safety of the athletes in attendance.

Moreover, organizers had required its participants to have two COVID-19 tests within 96 hours of their flight to the country; whereas both must use methods approved by Japanese health authorities, and one of the tests must be done within 72 hours of departure.

Upon arrival in Japan, saliva antigen tests will be administered to the athletes and officials. For those who test positive, a confirmatory nasopharyngeal PCR test will be administered to them at the Olympic and Paralympic Village’s COVID-19 clinic. If they test positive again, they may be hospitalized to receive the treatment needed in order to protect both the citizens and other athletes participating in the games.

Each individual in attendance will have their temperature checked with each entrance to the Olympic venue. Those who fail to meet the standards of safety or who have experienced any COVID-19 related symptoms will be denied entry. For sporting events that may require close proximity against its competitors, testing will be provided daily.

Meanwhile, local athletes in participation must also undergo the same testing protocol and must be tested negative 72 hours before their departure to the Olympic Village. Residents and overseas workers from Japan who have been within the premises of the country for more than 14 days may be asked to be tested before fulfilling their roles in the games.

Attendance of the Olympic Games

With over 60,000 athletes, coaches, and others who will attend Tokyo Olympics, Japan’s Kobe University medical expert Kentaro Iwata stated, though he’s not worried about the athletes, “[the Games] might create the atmosphere to spread the disease all over Japan.”

The growing concern of the global pandemic has struck fear into the hearts of participants and fans all over the world. A poll taken last May had shown that 83% of the population of Japan wanted to delay the games further with 40% opting for cancellation and 43% choosing to postpone to a further date. The controversy has even led to online protests calling for the cancellations of the games dubbing it as “The Olympic Disaster.”

In a different perspective, with the announcement on the state of emergency in Japan, the authenticity of the games may come into question in the eyes of both athletes and spectators. The level of performance done by the participants may suffer with the absence of the crowds, as most of them are trained to compete with thousands of people on the edge of their seats awaiting their next move. However, as COVID-19 cases gradually increase in Japan, it is better for the athletes to remain safe within the bubble that had been draped over the Olympic Village in Tokyo.

Despite the initiatives and concerns being raised for the cancellation of the games, it seems as though Japan has no intention of slowing down.

As the countdown to the olympic games continues, we’re kept in constant wonder if the decision of the organizers was the right call for the safety of both the country and the athletes in participation.