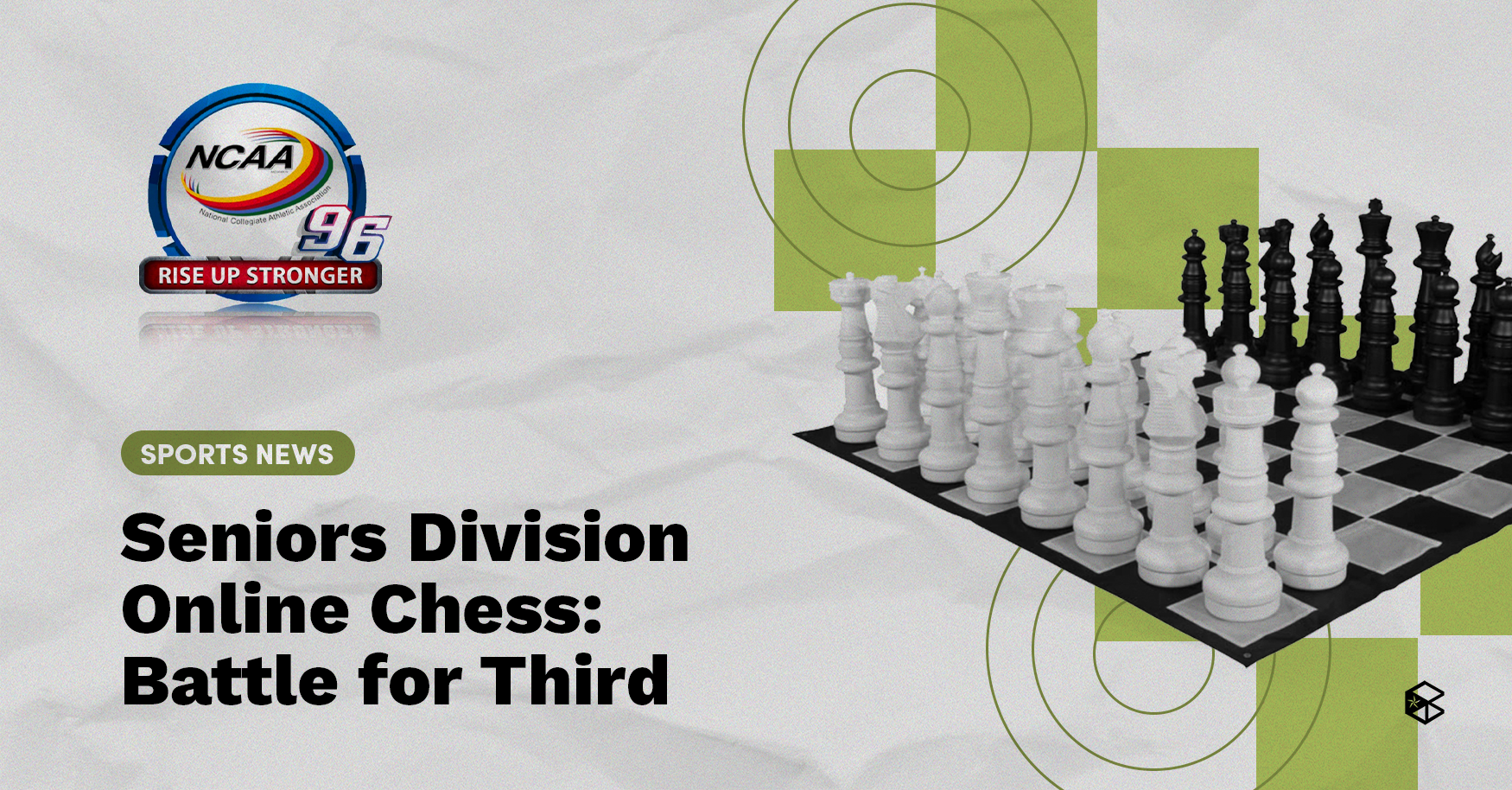 
With Yulo’s effective Sicilian defense and Sato’s time-consuming maneuvers, Yulo led the match with time being in his favor.

However, with one minute remaining on Sato’s clock, Yulo made a blunder that changed the whole course of the match. As Yulo left his Queen’s side defenseless, Sato’s Queen entered Yulo’s side that made his King’s moves limited.

With 30 seconds remaining on Sato’s clock, Yulo decided to resign from the match. In the end, Yulo settled for 4th place while Sato clinched the bronze medal.

The Finals match between Lyceum of the Philippines University's Neymark Digno and Arellano University’s Carl Jaedrianne Ancheta is set to air tomorrow, July 29, at 3:00 p.m. via GTV.