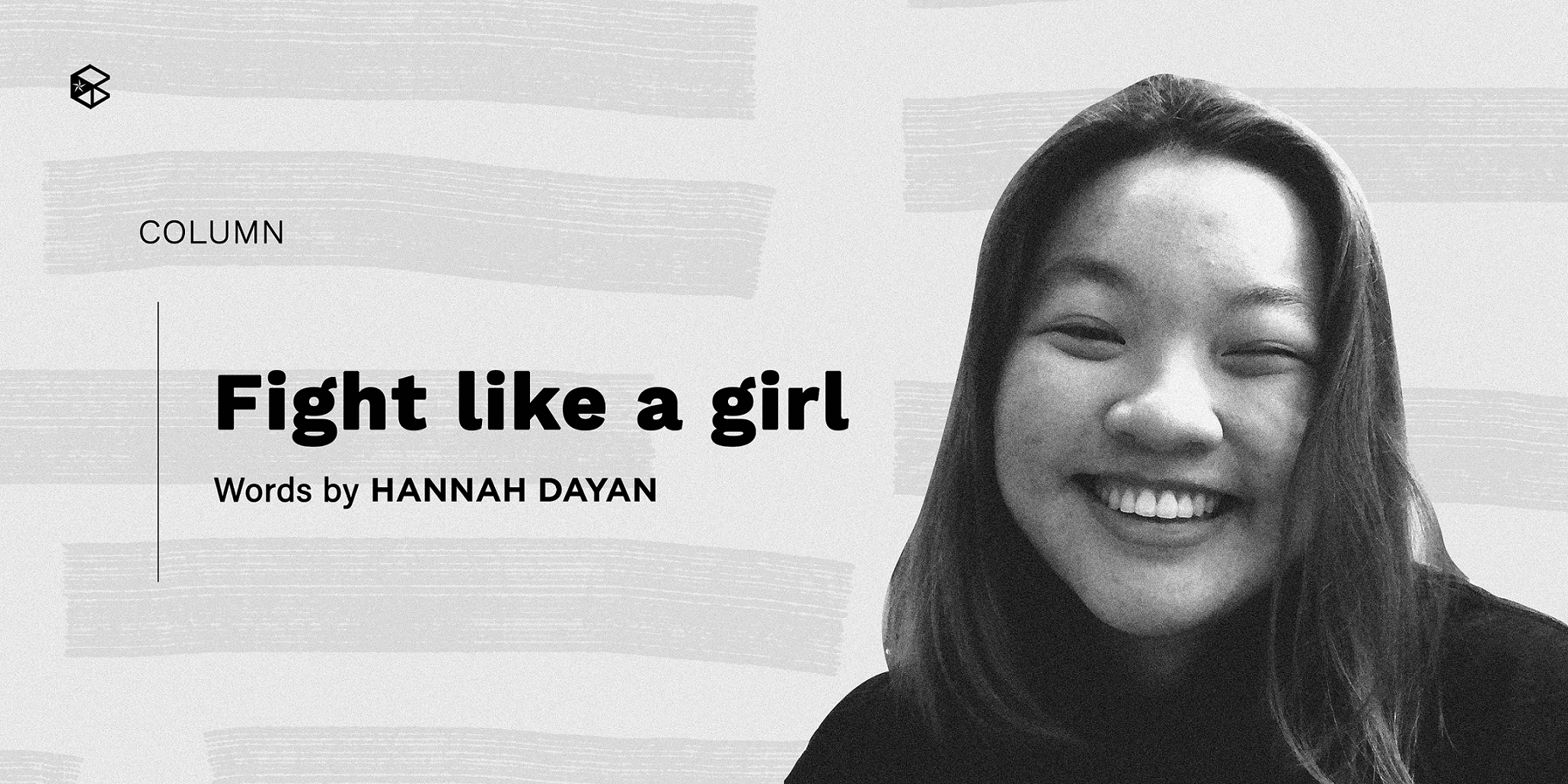 For some, the Olympics is a showcase of athletic prowess; for others, it's a grandiose, expensive event for entertainment. But for those representing their flags in the Olympic Village, it’s an opportunity, a sense of hope, and a mission to bring honor and pride to their respective homelands. That was the case for some Filipinas representing us in the pandemic-driven Olympics, who dominated sports typically performed by men and even challenged norms and stigmas athletic women face daily.

Hidilyn Diaz is her name. It’s the name that starts conversations at home and in family group chats, constantly guessing who the next Filipino medalist will be. Hidilyn Diaz is the name of the Filipina who dominated weightlifting in the international sporting arena. She’s the Olympian who was said to have asked for “too much” financial aid to help strengthen her training. Hidilyn Diaz, the one who had to train in Malaysia because the weightlifting gym in the Philippines had not been renovated since 1990. It’s the name of this Filipina that broke the stigma that only men can carry this tremendous weight—figuratively and literally.

On the other hand, Nesthy Petecio, not long after Diaz’s domination, brought home her own silver medal in the Women’s Featherweight Boxing division, which made her the first Filipina Olympic boxing medalist. Not only did she defy the Philippine boxing scene, which is dominated by men, but she also opened the door for female and aspiring queer boxers when she dedicated her win to the LGBTQIA+ community—a community that a certain boxing icon and current senator is not entirely comfortable with.

Margielyn Didal, despite not finishing with a medal, placed seventh in the Olympics’ Skateboarding debut. Oftentimes, the likes of male skateboard icons are more present in the scene, but the Women’s Skateboarding event at the Olympics opened opportunities for girls to enjoy the sport Didal and other skateboarding Olympians experienced in Tokyo. Furthermore, Didal’s fighting spirit and passion for the sport pushed that riding one’s board should be normalized and supported rather than apprehended.

Not only did Petecio and Didal open doors for women, but for LGBTQIA+ individuals as well. While the Olympics has grown inclusive of its community, recording at least 183 queer athletes who performed at the event, the two Filipinas broke barriers for other Filipino queer athletes to pursue their sports and passion without hesitation.

The Filipino women who carried our flag to Tokyo not only dominated the world stage but also broke down walls built by Filipino patriarchal system, with men having kept the greatness and honor to themselves for far too long. These extraordinary Olympians gave women everywhere the push to break out of their shells and accept that they are more than what they have been limited to.

While it is not every day that we get to see ourselves lifting weights, wearing boxing gloves, and cruising in beat-up skateboards, we finally get a glimpse of what the future of Philippine sports looks like: strong and empowered women whose choices are not limited to ballet shoes and volleyballs. We finally get to enjoy things we weren’t traditionally allowed to enjoy.

Hidilyn, Nesthy, and Margielyn made it okay for us to do so.

Representation has always been a big factor in seeing the likes of us on screen. Our Filipina athletes excelled in sports that are said not made for our so-called “fragile,” “soft,” and “vulnerable” figures. Yet they showed that on screen, for the whole world to see, that we can—and should—keep going for what we want for us, even if people keep beating us down for how “unwomanly” it could be.

Years from now, we will look back at the 2020 Tokyo Olympics and remember it as the season that challenged the beliefs and cultures our nation has condoned for so long—misogyny, unequal opportunities, and double standards.