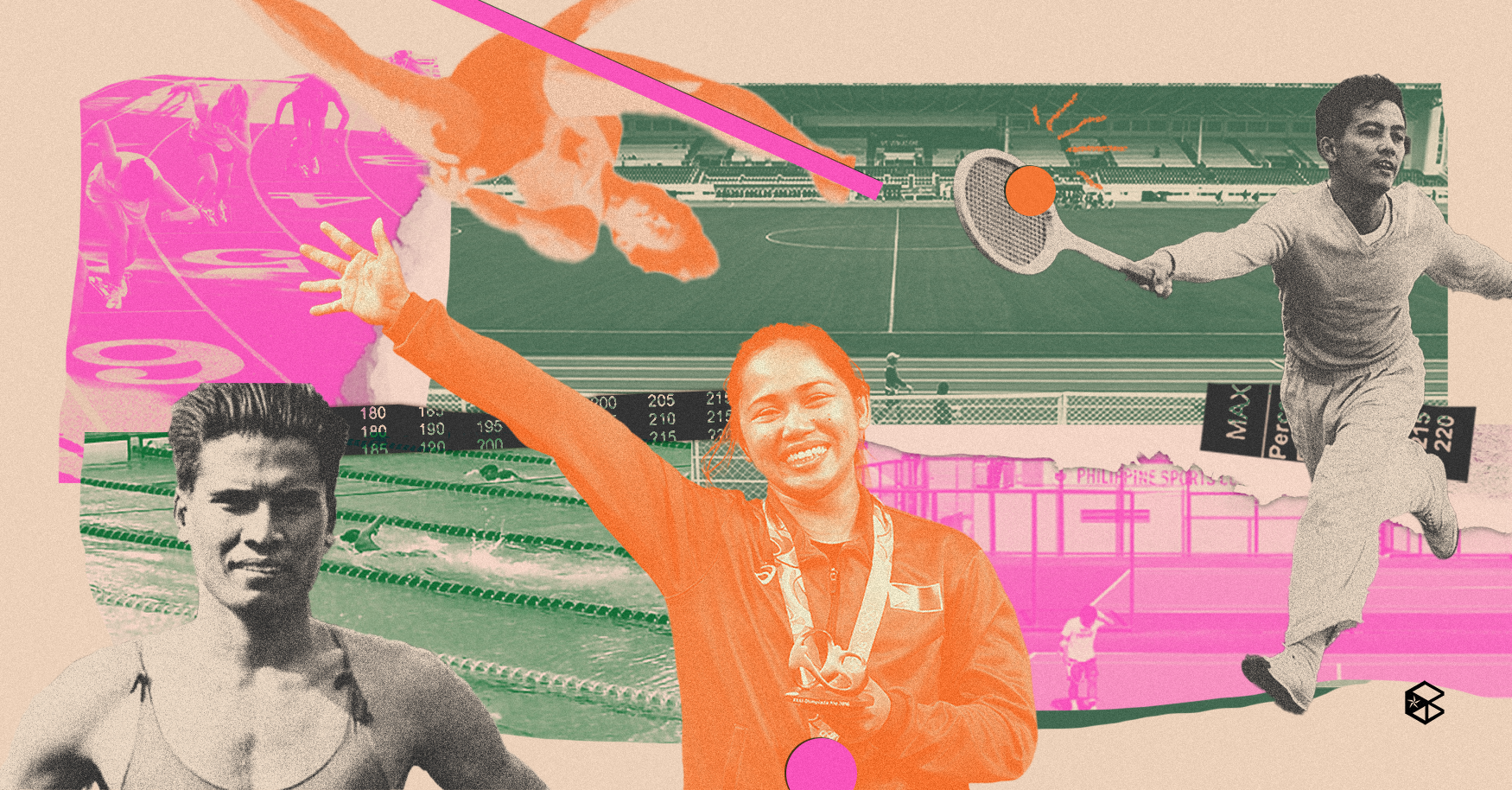 The Philippine Sports Commission has given the go-signal for different sports facilities throughout the country to be named after famous sports figures, including weightlifting superstar Hidilyn Diaz.

The Philippines Sports Commission (PSC) revealed it would name several sports facilities after famous athletes who have honored the nation with their athletic achievements, including the Benildean Business Management student and 2021 Olympic Gold Medalist, Hidilyn Diaz.

According to PSC on Aug. 26, the weightlifting gym inside the Rizal Memorial Sports Complex will be renamed the “Hidilyn Diaz Weightlifting Gym,” while the other practice venues will be named after other similar Hall of Famers.

Filipino Tennis player Felicisimo Ampon is a legend who won 25 career titles, including championships and gold medals at different international games, while Teofilo Yldefonso is the Philippines' first Olympic medalist who took bronze in the 1928 and 1932 Summer Games. On the other hand, Simeon Toribio was the Filipino long jump titan who also won bronze in the 1932 Los Angeles Olympics.

In an interview with Inquirer, PSC stated, “Most of the sports heroes to be honored with this development are enshrined Philippine Sports Hall of Famers, with the exception of Hidilyn Diaz whose indelible mark in Philippine sports history as the first Olympic gold medalist makes it a no-brainer to name the weightlifting gym at the Rizal Memorial Sports Complex as Hidilyn Diaz Weightlifting Gym.”

PSC declared this was only the first phase of naming buildings under its control and that there will be more facilities in the future, such as a bigger, interactive, and modern Philippine Sports Museum building at RMSC.