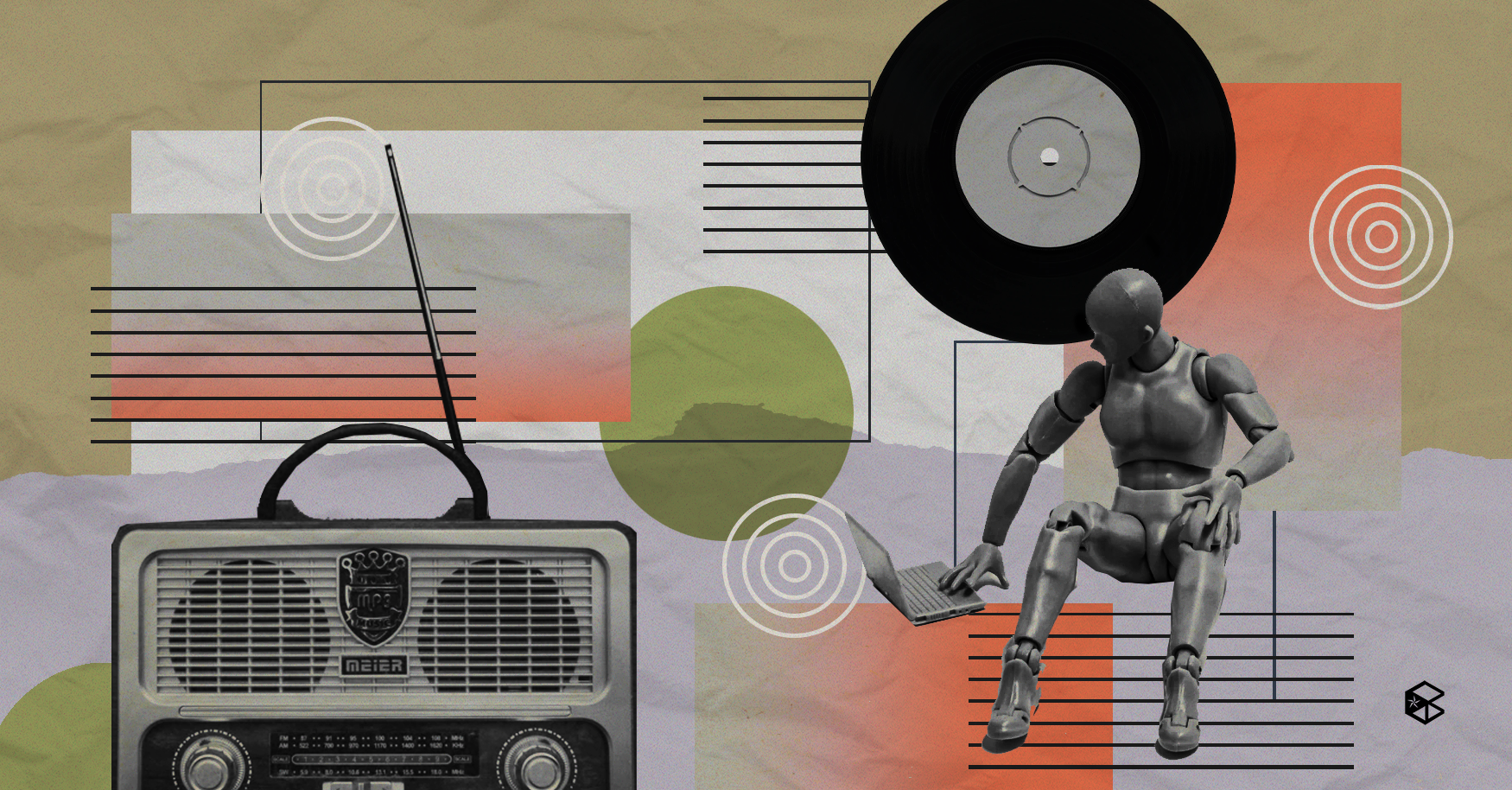 The popular Groovy music bot ended its services on Discord on Aug. 30, as mandated by YouTube.

After receiving a cease and desist order from YouTube’s parent company, Google, the creators of Groovy have ended the Discord bot’s services on Aug. 30, 2021.

In his announcement on Aug. 25, founder Nik Amerlaan shared his personal sentiments with the Groovy bot, saying it was his brainchild for the past five years. He added that the creation of the bot was rooted from his friend’s mediocre version, believing Amerlaan could recalibrate it better.

Groovy had been Discord users’ favorite music bot as it was the most reliable and easiest to use. It had a lot of features that users enjoy in their music streaming party with other users, such as playing music mostly from Youtube, and some from Spotify, SoundCloud, and other online music platforms. Groovy allowed Discord users to shuffle songs, seek, queue, display lyrics, and more.

Other than the bot’s free music streaming service to the users, they also offered a premium version of their bot. The paid version unlocked a set of additional features, improving the users’ music experience such as volume control and audio effects. In return, it was also a cause of their shutdown, specifically that it was made for commercial purposes.

“We notified Groovy about violations of our Terms of Service, including modifying the service and using it for commercial purposes,” a YouTube spokesperson wrote, confirming to The Verge its legal actions taken.

The cease and desist order was supported by the failure of the developers to comply with the Terms of Services of YouTube’s Application Program Interface (API). It was stated in the developer policies that it is prohibited to “offer users the ability to download or separate audio tracks or allow users to modify the audio or video portions of a video.”

In the case of Groovy violating the Terms of Service by directly using the streaming giant’s content for commercial purposes, other Discord bot owners are also most likely to receive an order from the said company.

“We take the rights of others seriously and require developers who create bots for Discord to do the same,” a Discord spokesperson stated. They also added that if a Discord bot were to violate someone else's rights, the third party or Discord may take action.

The fate of other Discord music bots

Rhythm, one of the largest bots on Discord, is most likely the next one sought after, following Groovy’s shutdown. However, they still stand strong as its co-owner, Jet, wrote in an announcement that they “don’t currently plan to shut down.”

However, Hydra, with around two million servers subscribed, has already announced to shift away from being purely a music bot. The announcement mentions adding new features that would help to “manage and improve your community server,” but will not terminate music features as of now.

Discord is an online platform mainly created for gamers that is now being dominated by the non-gaming community. With the use of third-party bot programs, users are able to enhance their experience in using the platform.