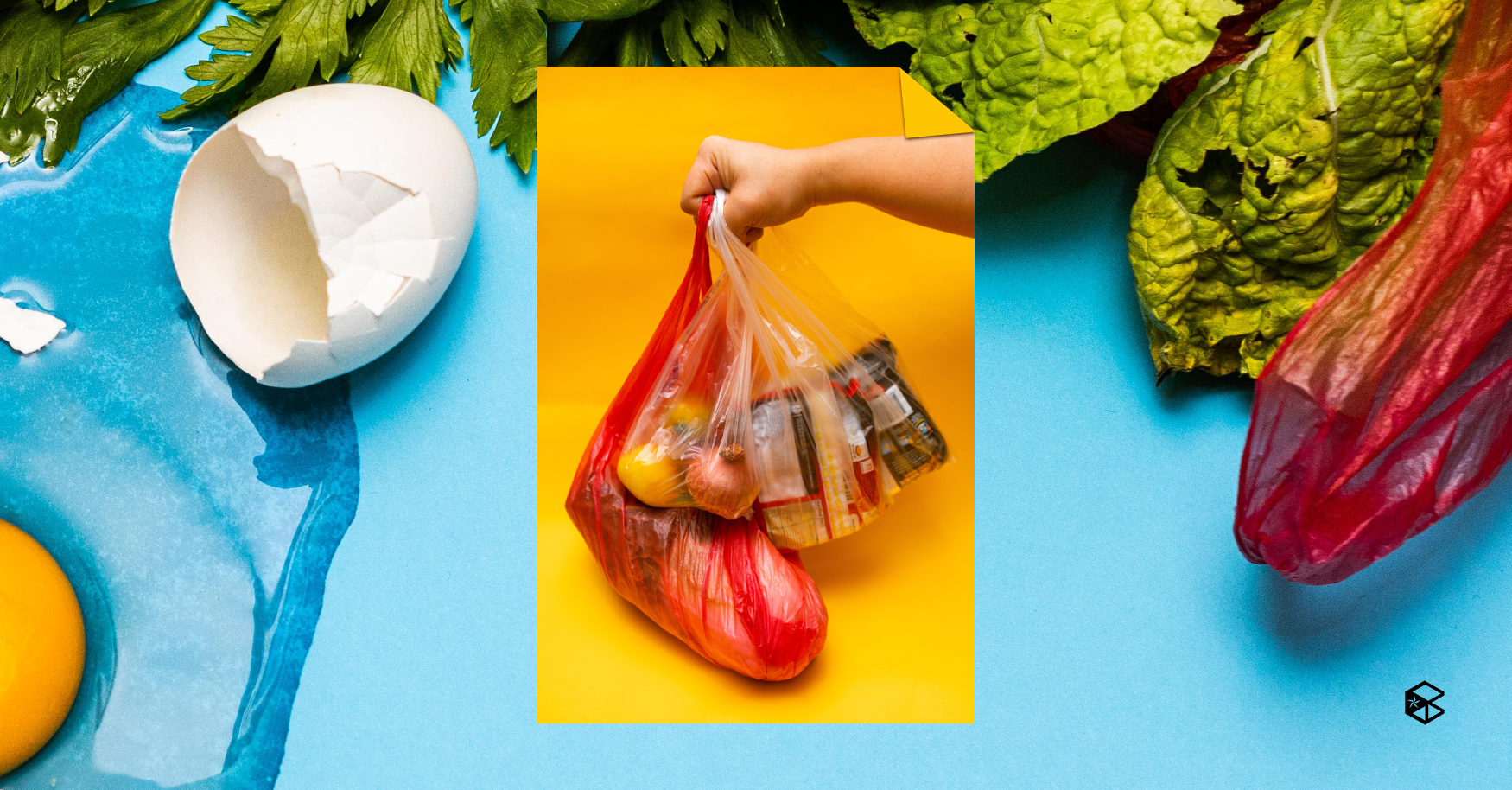 ELIAS, 23 years old, is lined up at a supermarket counter, his basket filled to the brim with groceries for his home.

From a counter over, he can hear people talking about their vaccination schedules. His anxiety growing with every word falling out of their lips.

He sluggishly moves forward in line, placing his basket on the counter. He looks up at the cashier, sighing in relief after seeing a familiar face.

The cashier chuckles behind her mask.

Just by taking a look at his items, she notices something is missing.

The cashier nods and begins tallying everything. Elias reluctantly gives his ₱1,000 bill to her, thanking her.

As he’s packing his groceries, MAX, the man behind him, moves forward.

Hi, Sir Max! How can I help you today?

Max places his basket down. Elias notices an assortment of crackers, including the Stick-O. His heart sinks at the sight of it.

Max holds up his cash in response. Elias’ eyes locking on Max’s ecobag.

They both finish packing their items and walk out of the supermarket simultaneously.

Elias is taken aback by the sudden question.

A confused Elias simply waves before hurrying towards a nearby jeepney stop.

After getting his vitals checked, Elias takes his seat in the queue for receiving the vaccine. Fanning himself with his documents. Hundreds of people in masks and face shields await their turn, some go over their papers nervously.

Elias gradually makes his way near the front of the line. He eyes the people in front, watching as frontline workers in protective equipment inject the vaccine. Elias shivers and rubs his arm.

Soon after, a person behind Elias taps his shoulder with rolled documents. Elias turns to face him.

Elias turns forward, surprised to see two vacant seats in front of him. He hurriedly stands up and makes his way to the vaccination table.

Max collects the documents from Elias, scanning them before getting up from his chair. He grabs one of the syringes from the cooler on the table, proceeding to wipe Elias’ arm with an alcohol pad.

Elias takes a look at his arm. Max holds a cotton ball over his arm, carefully placing a band-aid over it.

They’ll be observing you in

the waiting area to monitor

you for any side effects that

may happen such as nausea, muscle

Max points at the papers in Elias’ hands.

Elias nods, Max holds up his hand for him to stay seated as he reaches into his bag. He takes out a pack of Stick-O and hands it to him.

Elias timidly nods his head to thank him.

Curious lang, sabi dito A3 ka. Can I ask for what reason?

Elias stands up from his chair and nods towards Max.

Max waves goodbye as Elias grabs his treats and heads over to the post-vaccination area.