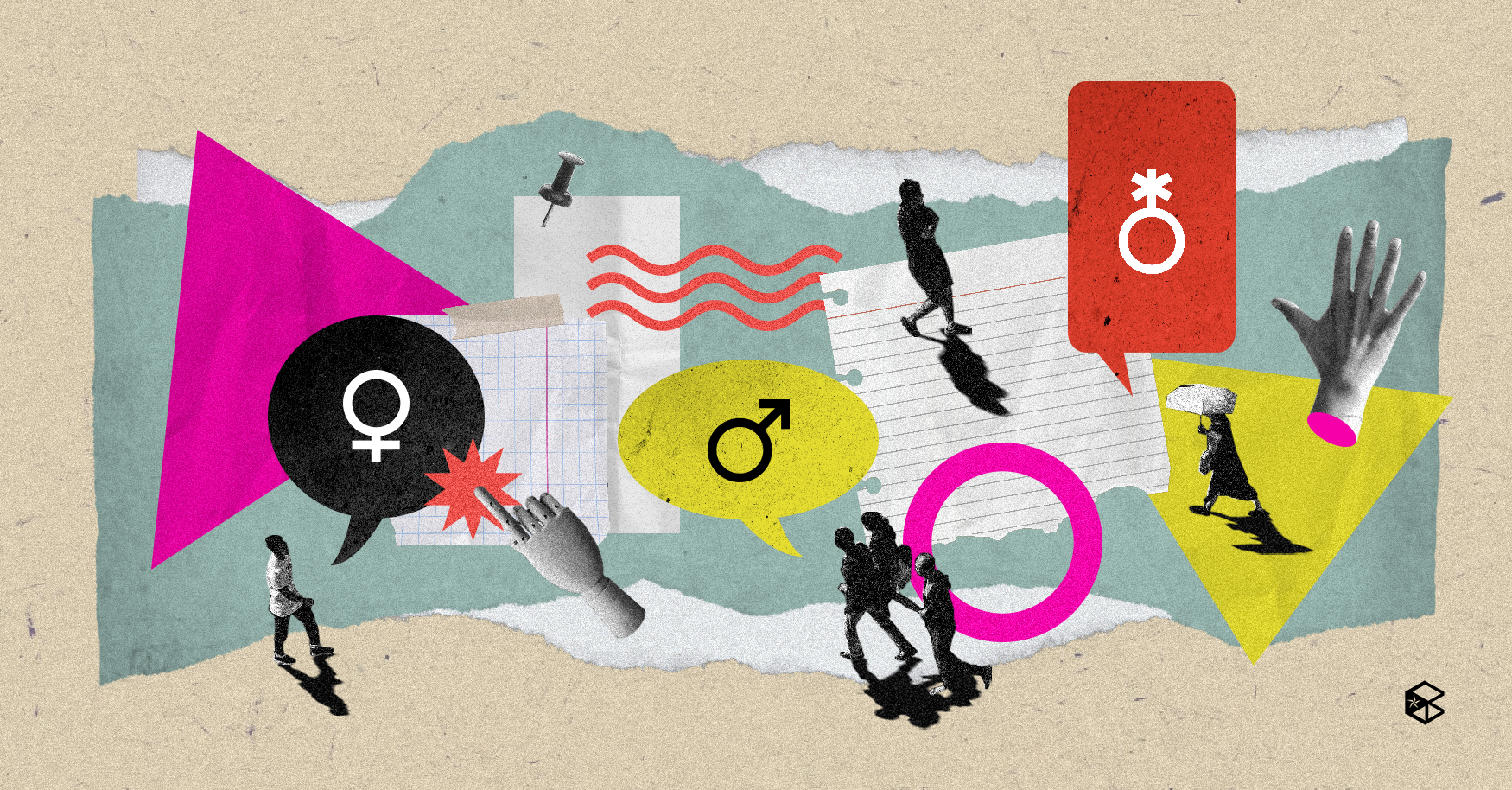 People have various ways to portray their identity and one of these is the use of pronouns. Practicing the use of correct gender pronouns is one step towards nurturing a more inclusive space.

Pronouns are how one refers to someone if not pertaining to their name. However, one’s gender is not the sole basis for it. If someone tells you their pronouns, it is important that we address them using those.


According to the Center for Inclusion and Social Change of the University of Colorado, people have various ways to represent themselves, one of which is their personal pronouns. Keep in mind that you should not assume someone’s pronouns if you are unsure of what they identify themselves as.

It is never safe to assume gender pronouns and when someone refers to another person using the wrong pronouns, especially on purpose. This act can lead to a non-inclusive environment and may leave a person feeling disrespected.

The Center for Inclusion and Social Change of the University of Colorado noted some things to remember just in case you’re unsure of how to address a person’s pronouns:

The following are some of the most commonly used pronouns:

Note: There are numerous pronouns that each person prefers to use, the aforementioned pronouns are among the most commonly used but not limited to.

According to Veronica Zambon of Medical News Today, it is important to use a person’s pronouns correctly as it fosters a more inclusive community and/or environment and shows respect to others.

In the study “The role of gender affirmation in psychological well-being among transgender women” by Tiffany Glynn, Kristi Gamarel, Christopher Kahler, Mariko Iwamoto, Don Operario, and Tooru Nemoto, it was revealed that affirming a person’s pronouns—and to some extent their gender—lowers depression and raises self-esteem. The simple gesture of affirming one’s pronouns can help others feel comfortable and build a more inclusive environment.

According to the Lake Forest College’s Intercultural Relations, in building an inclusive and just society these are some gender inclusive practices that everyone can do: