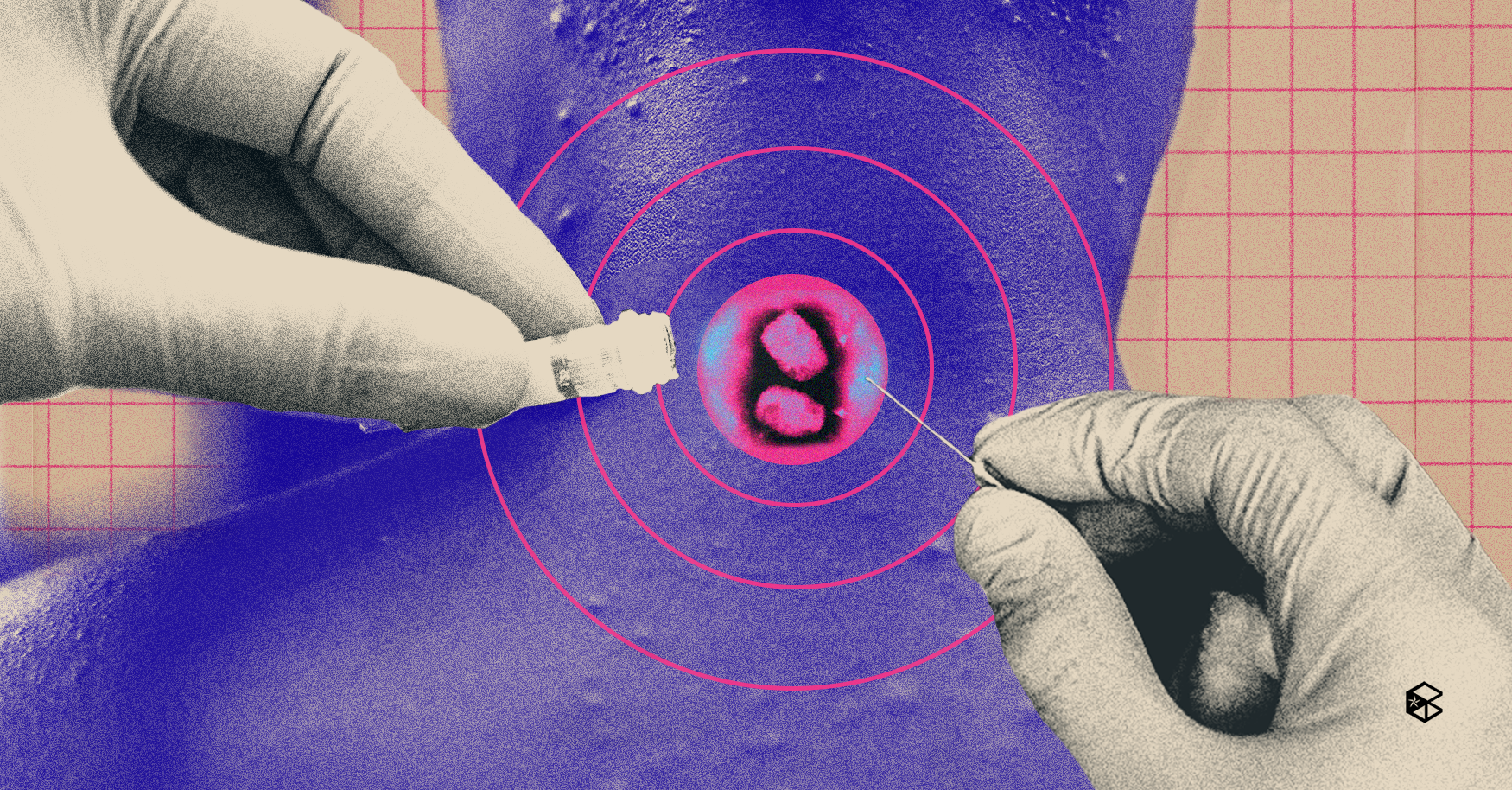 What to know about the emerging monkeypox outbreak

Amid the ongoing fight against new COVID-19 variants, a rare outbreak of monkeypox has been spreading in several countries, and here’s what you need to know about it.

In the midst of ongoing efforts to combat COVID-19 and learn strategies to recover from the pandemic, a new virus that causes monkeypox is now spreading and making headlines all over the world. Reported monkeypox cases from different countries worldwide are increasing since early May.

What we know so far

The virus that causes monkeypox belongs to the Orthopoxvirus genus and is mostly found in tropical areas of Africa. Despite the diseases’ namesake, it is rarely transmitted by monkeys, rather, it is spread by squirrels, rats, and mice. This zoonotic orthopoxvirus can be transmitted from animals to people through blood, fluids, or lesions.

Although Monkeypox is extremely uncommon in regions other than Africa, there has lately been an upsurge in the number of cases recorded internationally, which has prompted health officials all over the world to strive to curb the spread of the disease.

The virus can be transmitted by close contact with infected individuals, animals, or materials. It penetrates through open wounds, sneezes, noses, and mouths. Human-to-human transmission is also thought to occur via respiratory droplets. However, the Centers for Disease Control and Prevention (CDC) noted that this technique requires a significant time in close proximity, as the droplets can only travel a few feet.

According to the CDC, this disease is caused by the same virus like smallpox, but it is less severe. Despite not being seen as a threat, monkeypox can surprisingly kill up to one out of every ten people who develop the disease in Africa.

In a post made by CDC, the virus was given the name monkeypox after it was discovered in 1958 when two outbreaks occurred in colonies of monkeys that were kept for research purposes. Meanwhile, according to the World Health Organization (WHO), the virus can be discovered in many different types of animals in Africa, mainly rodents. However, it is still unknown which animal was the original carrier of the virus.

Symptoms to look out for

People who have the monkeypox may experience symptoms similar to those of the flu, including headaches, fevers, chills, sore throats, enlarged lymph nodes, and feelings of tiredness. Within three days, a painful skin rash with elevated blisters might emerge anywhere on the body, but it will typically start on the patient's face. This rash can be caused by shingles. According to the WHO, the incubation period from the time of infection until the onset of symptoms is typically between six and 13 days, but it can range anywhere from five to 21 days.

The present outbreak is characterized by a rash that sometimes appears on the genital area of the body and has the potential to be mistaken for a sexually transmitted disease (STD). However, there is no proof that it is transmitted through vaginal secretions or sperm as it is known to be transmitted through direct skin-to-skin contact.

According to the WHO, there have been more than 90 confirmed cases of monkeypox in 15 different countries since the outbreak began. These nations include the United Kingdom, Spain, Israel, France, Switzerland, the United States, and Australia.

Most cases of monkeypox this year have been in young men. Many of them said they had engaged in sexual intercourse with other men, but experts are hesitant to say that the virus could be spread through semen or other bodily fluids shared during sex.

In an interview with The New York Times, Dr. Andy Seale, an adviser with the WHO’s H.I.V., Hepatitis and S.T.I’s Program, stated that, “This is not a gay disease, as some people in social media have attempted to label it. [...] Anybody can contract monkeypox through close contact.”

As of writing, there have not been any confirmed cases of monkeypox in the Philippines. However, the country has started enforcing more stringent health inspections, as well as increased surveillance and border controls.

Despite increasing cases of monkeypox worldwide, National Task Force Medical Adviser Dr. Ted Herbosa revealed in an interview with Philippine Daily Inquirer that there is no reason to seal the country's border despite the risk of monkeypox.

“It is not as contagious as COVID-19, and it is not a new disease. We already know how to treat it [and] how it infects. It is not a mystery illness,” Herbosa said in an interview during Saturday’s Laging Handa briefing.

Officials in charge of public health and specialists in infectious illnesses have voiced optimism that the nation's healthcare system is prepared to contain the virus.

“We urge the public to remain vigilant with the outbreak of monkeypox. If you are immunocompromised or living with an immunocompromised individual, be extra careful if you have symptoms. Get lesions tested and immediately isolate yourself,” Director Beverly Ho from the Disease Prevention and Control Bureau said in an interview with the Philippine Daily Inquirer.

To keep monkeypox from entering the country, the Epidemiology of the Department of Health is implementing a “four-door strategy” that would involve the Prevent, Detect, Isolate, Treat, and Reintegrate (PDITR) approach, as well as cooperating with the Bureau of Quarantine (BOQ) to conduct “symptoms screening” among international travelers.