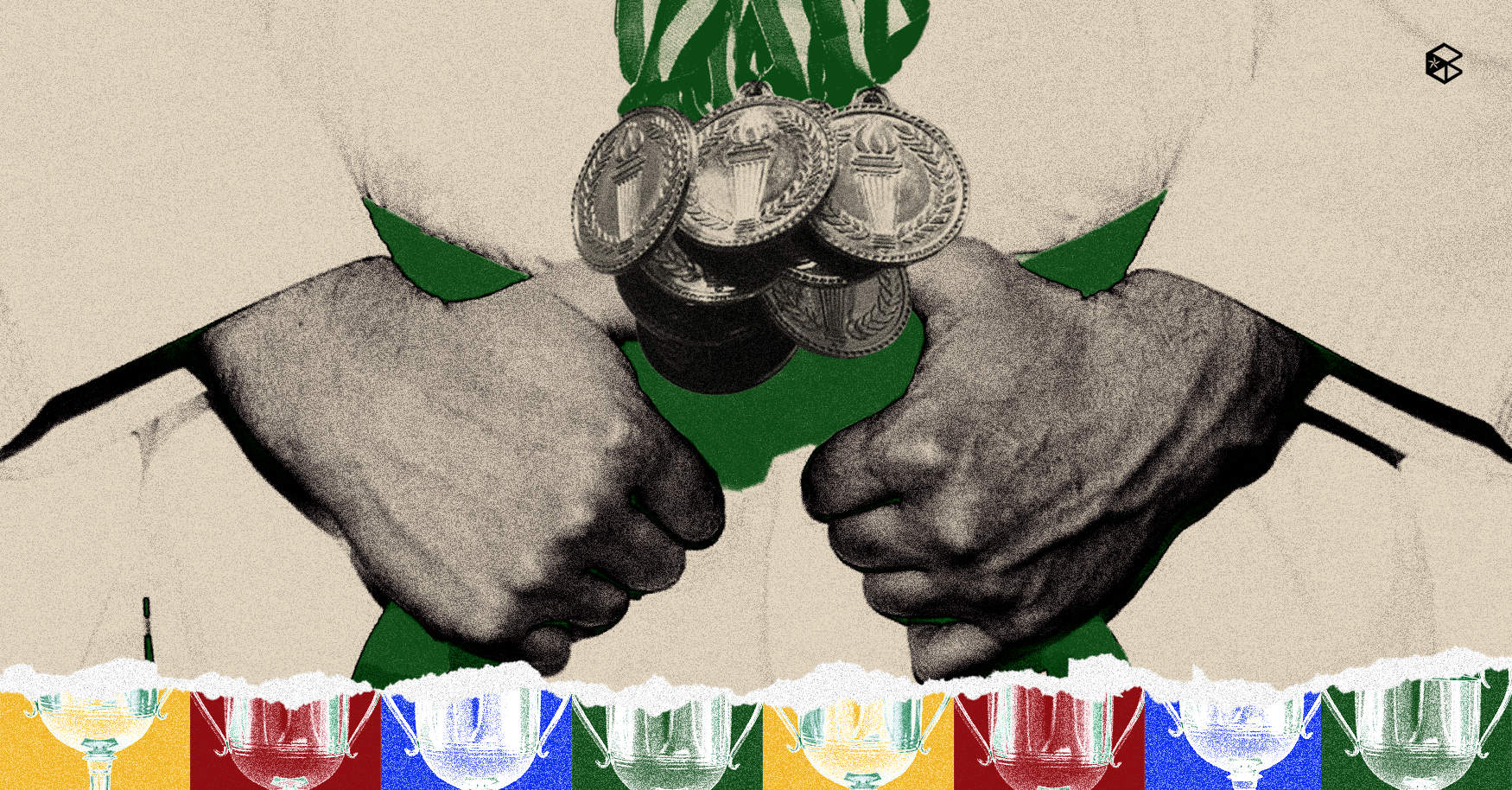 Despite being held remotely and virtually like the previous National Collegiate Athletic Association (NCAA) season, 12 Benildean student-athletes from the senior division triumphed in taekwondo events of NCAA Season 97, bringing home a total of 13 golds for the College.

Athletes who participated in the Taekwondo competitions continued to virtually flaunt their skills in speed kicking and poomsae events.

Two-time NCAA gold medalist and Lady Blazer Krizelle Yadao added another two in her medal haul after snatching a gold in the Women’s Division of Freestyle Poomsae and the other in the Flyweight Division of Speed Kicking. The Culinary Arts student was the only Benildean who managed to snatch a medal in the Poomsae division.

Aside from gold finishes in the said event, two silvers were also nabbed by Benildeans Rey Justin Nacua for Men’s Bantamweight Division and Katrina Alpuerto for Women’s Welterweight Division, while three other Benildeans managed to secure a bronze medal finish. Student-athletes Rey Fausto from the Men’s Finweight, Piolo Jazmines from the Lightweight, and Ashley Felipe from the Women’s Middleweight Divisions all landed third in their respective divisions.

Aside from the winners, other Benildeans that competed in the taekwondo tournament were: