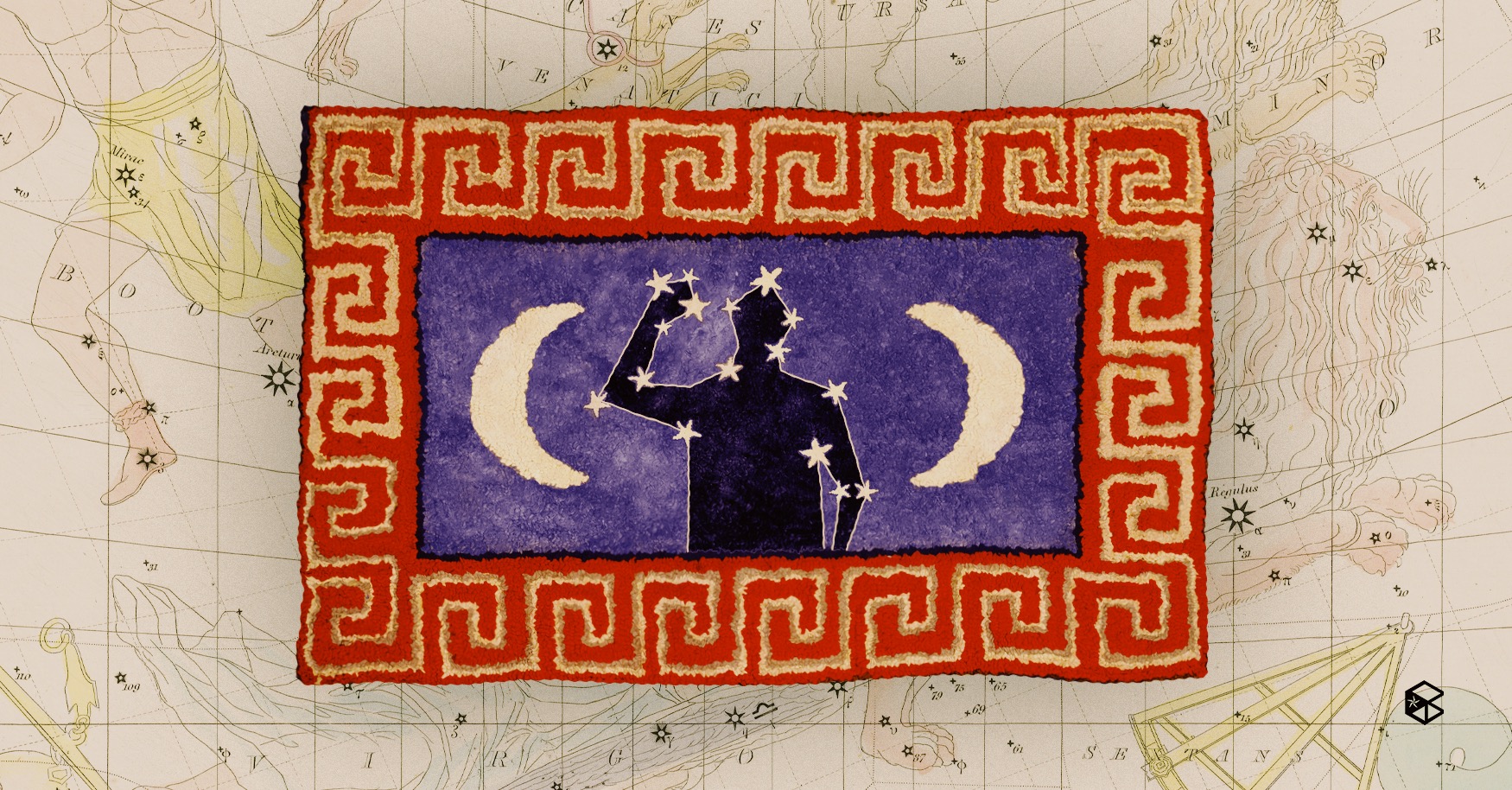 I hope this letter finds you well.

The sky in Cebu was alive on that solemn night.

It was a quiet boat ride—kuya was rowing the boat gently as he talked about the visible constellations. Orion’s Belt is composed of three stars, and kuya pointed a finger heaven-bound to trace the stellar torso.

Did you know: the Big Dipper is hiding something fatal—one of its stars is destined for loneliness and sorrow, but the collective constellation must be seen for survival. It is punctured in the heavens for a lifetime, symbolizing a promise of reaching something that becomes a pledge pursued.

So when another year ends, it is good to gaze at something endless. It is reminds you of a new beginning that settles on the boundary.

Kuya gestured at the trees that surrounded the vast expanse of the river. “There are fireflies here,” he said. “Do you see their light? Ayan, ayan—nagtatago sila sa mga puno.” The stars and the fireflies only come out after dark, much striking when the air is crisp and healthy—in the same way that you only ever come home when the circumstances come down to it before it is time for you to leave again.

Your feet are not meant to be planted like a pine tree, where I rest under your shade, leaning against your trunk. Instead, I watch you come and go like a comet, waiting for the next forecast. Or like a lantern stashed away after the festivities, waiting for the furnishings to be rearranged halfway through the year.

So in that moment, where I swallowed the taste of nothing that lasts forever, my head was swiveling east and west. South to the ripples of the river. North to the only source of light. The stars have a deadly story, but I can tell you something softer. Without the edge, all the endless possibilities. So, listen to me:

Every living thing tonight was dancing to a sacred prayer that only the wind could sing.

I heard the air sing a lullaby to call the flock of sheep home. Arms inviting, legs kicking—I wish you were here with me.

I drank the glimmer (I wish to share this drink with you). Golden warmth trickled down my lungs, and it pooled inside my belly. It grew a little landscape of blood, stardust, and twilight wind, replaying the entire performance. It will fade when the hunger settles in, the fullness gone upon watching you go out the door because nothing lasts forever.

Still—the night had to be praying for you.

Still—we were endless for a moment.

I just know it, that in your office, all the way in the city, you find a glimmer of Orion’s belt winking at you faintly.

Tags: IntoStory
Tweets by TheBenildean
Printed from http://localhost:3000 on 2 February 2023