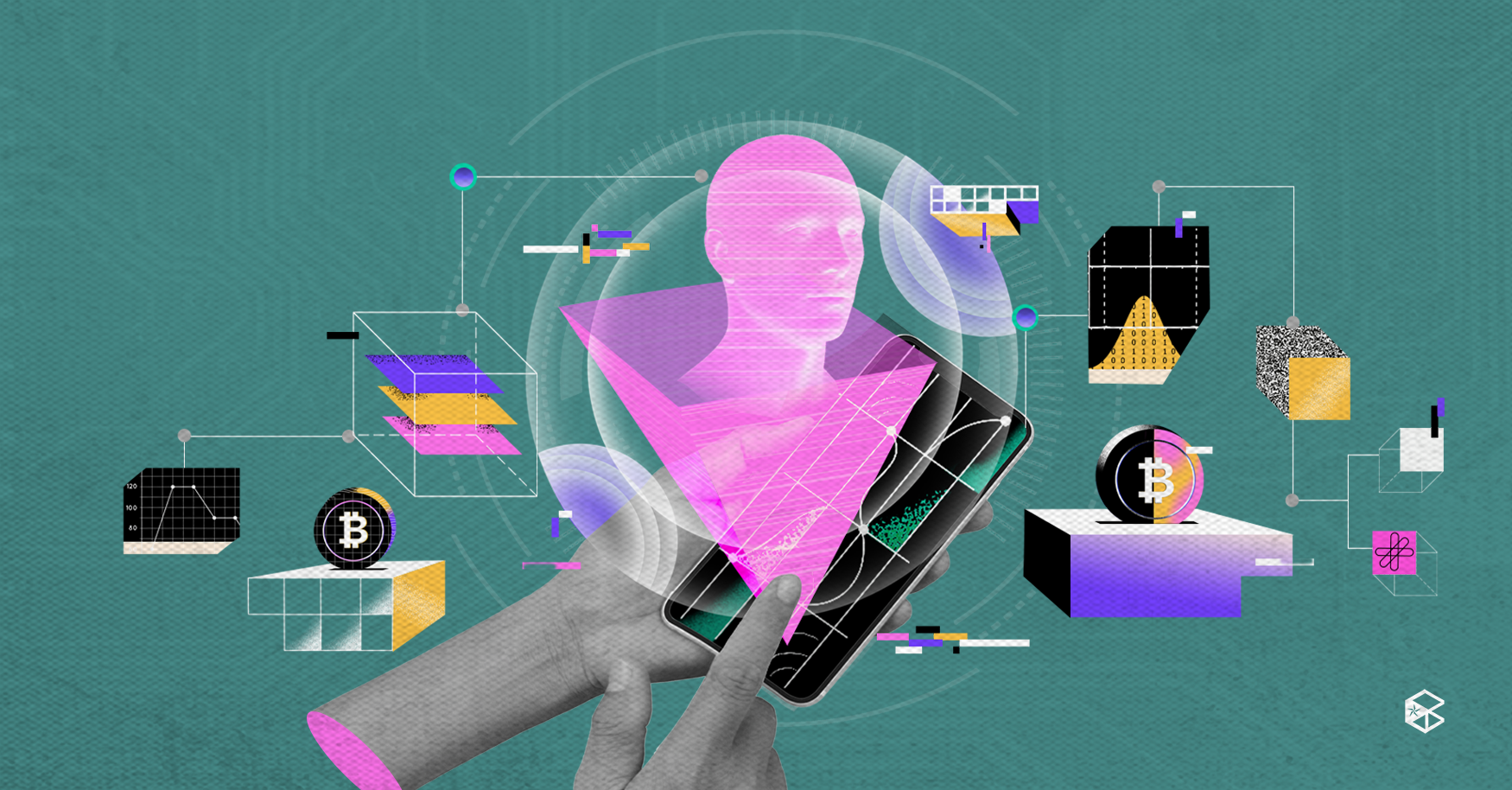 With NFTs creating a paradigm shift in our ways of consuming art, how do we draw the line between boosting the art community and boosting oneself?

As the “cryptoverse” continues to invade the global market, another cryptographic asset in the form of non-fungible tokens (NFTs) smashes the internet with digital art as its primary foundation. In recent events, these tokens have started to reshape both the art and crypto world through its ownership system and economic value. However, despite its rapid success, there are more controversies surrounding the technology than the problematic “bragging rights” that are commonly associated with it.

Similar to the nature of Bitcoin and other cryptocurrencies, NFTs are digital assets that can be purchased, sold, and traded like any other possession. These assets come in the form of art, collectibles, or in-game items, but because they are non-fungible, each NFT is unique and has no true equivalent. Just as how original masterpieces like Mona Lisa are irreplaceable, digital assets become non-fungible through tokenization, a process of creating digital scarcity and digitizing ownership rights by attaching unique properties on every NFT such as identification codes and metadata.

NFTs were initially introduced as Colored Coins in 2012, until a decentralized database for storing almost all types of digital information called Blockchain entered the picture in 2015. This prompted the evolution of NFTs to become what they are today as it allows buyers and sellers to transact directly without the hassle of dealing with a middle man.

The data is stored in consecutive groups known as "blocks,” while the "chain" refers to each block that cryptographically references its parent. These blocks are linked together, making this system both secure and accessible as users are only allowed to add data instead of editing it. To put it simply, the buyers will not get the physical asset of their NFTs. Instead, their purchase will be recorded in a public ledger accessible across computers worldwide and that record shall serve as the ultimate proof of ownership and value for the specific NFT.

According to a real-time NFT market tracker NonFungible.com, the price of an NFT ranges from $1 to an average of $4,000, which is approximately around ₱60 to ₱230,000. The most expensive NFT sold as of October 2022 is a digital artwork called “The Merge '' by an anonymous artist Murat Pak. It was fetched for $91.8 million in Nifty Gateway, hence making Pak the most expensive living artist in the world.

A business built on bragging rights?

The public spotlight on NFTs in 2021 only drove more people to ride on the trend. Some buy them to gain exclusive perks and to secure investment, however, an element of pride also plays into it.

NFT ownership can be compared to owning a traditional painting, where once the painting is sold, the artist loses possession of the painting but its copyright is retained. The difference, however, is that traditional paintings are tangible, while NFTs aren't. According to an article published by the New York Times, this sentiment led many people outside of crypto to perceive NFT collecting as a mere form of bragging rights.

In an interview with CNBC, famous NFT collector Gmoney expressed how owning NFTs is the fastest way to “flex” online. Similar to how people spend hundreds of thousands on a designer bag bag can provide the same function, NFTs are bought to flaunt their status. The value of an NFT also depends on its creator, issuer, and previous owner; so gloating over a blockchain-based token should be backed up by an impressive origin–the higher the value, the greater the brag.

Companies, bandwagons, fandoms, and investors make up this cryptographic asset market. In sports, fans collect NFTs like digital trading cards and game highlights of a player or a team. In the corporate world, they are treated as a new revenue stream and engagement tool for brands. As analytics platform DappRadar reports its trading volume to surge to $10.67 billion in 2021, the booming NFT market is fueled by rapidly increasing figures and the prospect of big returns. The demand for digital assets is anchored on the laws of scarcity where a highly scarce good equates to an exclusive, high-value NFT.

The environmental cost of NFTs

As public interest in NFTs continues to skyrocket, their negative environmental impact has unfortunately gone upwards as well.

At a glance, NFT artworks like 10,000 unique generated characters named CryptoPunks aren’t capable of bringing the environment down. However, NFTs stored on a blockchain require an energy-intensive operating protocol. Like other cryptocurrencies, Bitcoin and Ethereum emit an enormous amount of greenhouse gas due to their ”proof-of-work” system. In this method, individuals who wish to upload an asset must solve various equations before they can “mine” coins and successfully add new blocks of information to the blockchain. While this model is purposed to fight cyberattacks, it drives computers to process rapidly and consume egregious amounts of energy.

Aside from mining, a single NFT transaction alone consumes more than 2,000 kW/h of electricity—equivalent to an average three-month consumption of a single household. Therefore, the entire process—from creating cryptographic assets out of digital artwork to starting transactions—dramatically increases the environmental impact.

To ensure that the future that lies ahead of the cryptoverse wouldn’t come at the expense of the environment’s future, in September 2022, Ethereum officially reduced its energy consumption by 99.95% after switching to a proof-of-stake system or better known as The Merge. Using staked ETH and validators, the proof-of-stake mechanism will validate transactions and provide security to the chain without the need of going through the lengthy and energy-consuming process of the proof-of-work.

While people may or may not invest in NFTs solely for bragging rights, it is their appreciation of the perceived value of these tokens’ underlying assets that are questionable to many. To sum up the dilemma succinctly: just because an asset is tokenized, doesn't mean it's a good idea to invest in it. After all, the investment value of every NFT is never the same.

Before investing in any asset, it is still much more important to know its economic value and long-term environmental impact. At the end of the day, collecting something for the sake of entertainment, emotional attachment, or satisfaction is acceptable for as long as it remains a harmless hobby.