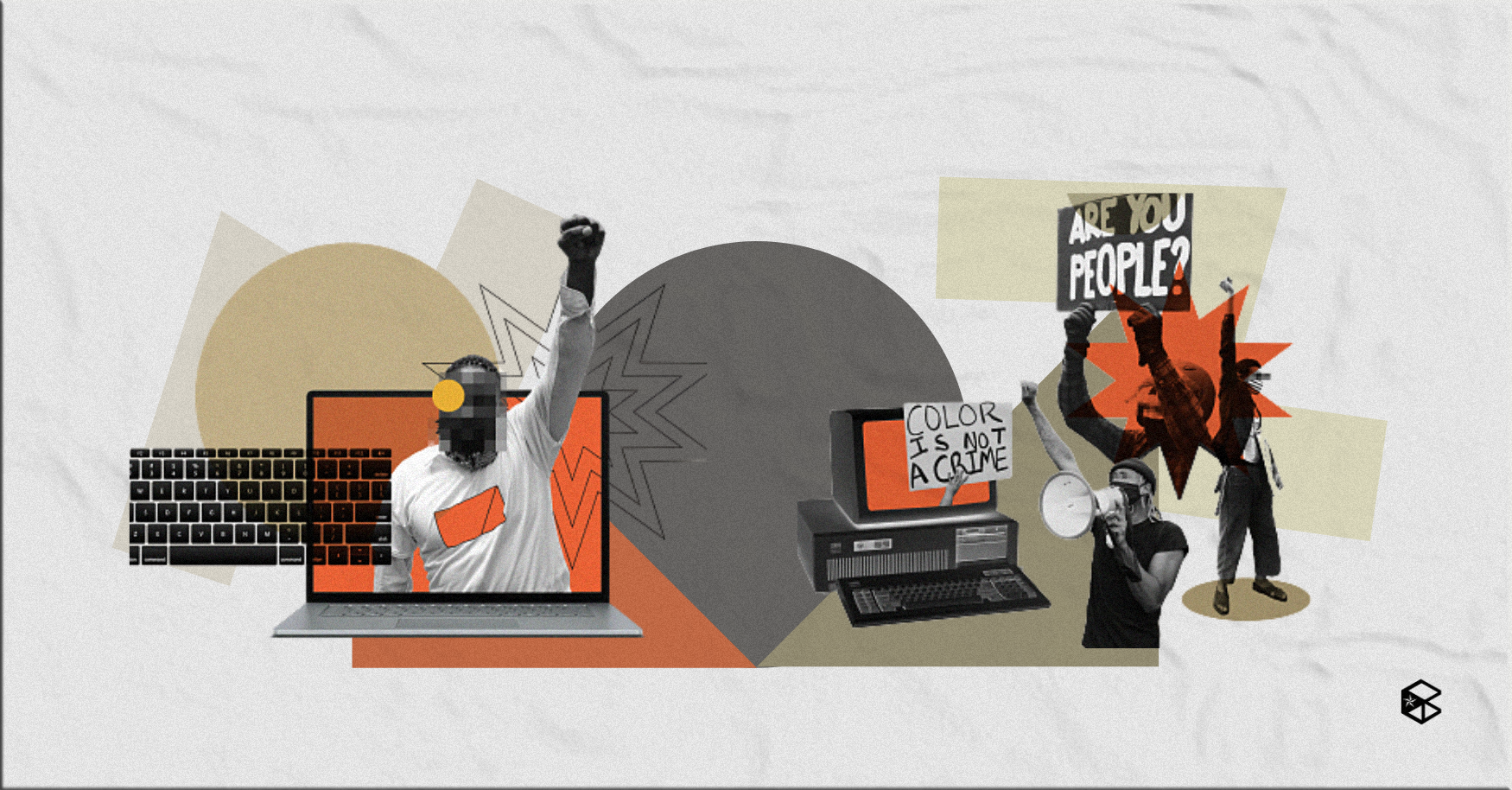 Inside the internet: Solidarity versus the common enemy

In today’s political climate, the online stratosphere has set fire to flames in social media asking the government for empathy, accountability, and justice—you know...the bare minimum?

From a place of communication and memes, the internet showed unity by utilizing social media as a space of learning, donating, and spreading information. Through Twitter threads, Instagram posts, and informational carrd websites, online movements have come so far—but let’s not forget our own country’s issues.

Meanwhile, in the Philippines, hashtags were also used as form of protest such as #SaveLumadSchools, #Piston6, and #FreePride20.  From sensitive to human rights issues, many have utilized online platforms in getting donations from benefactors and spreading  awareness to others.

Now that freedom of speech is once again threatened, trending hashtags have paved the way for mobilization. The #JunkAntiTerrorLaw, #NoToABS-CBNFranchiseDenial, #DefendPressFreedom, and even #OustDuterte hashtags highlight the concerns of Filipinos about the government’s priorities during the pandemic.

Though digital protesting is not as effective as on-ground activism, social media has  progressed to more than jokes and gossip. It provided a platform to help organize the  “Grand Mañanita” rally at the University of the Philippines-Diliman, live-stream protests for #BlackLivesMatter, and no-show ticket reservations to US President Donald Trump’s rally. It may seem like small accomplishments but it shows that power still holds at the hands of the public.

Concurrently, it’s admirable to see the utmost support Filipinos give to international movements yet some fail to hide their bias; shutting their eyes when our own country’s liberty is at its downfall.

Ignorance won’t save you

Police brutality and government negligence have been evident for decades and is now, more than ever, present. Extrajudicial killings and attacks against press freedom are being normalized as people continue to turn a blind eye. And by shrugging off these cases, several Filipinos are still oblivious to the countless  lives at stake.

In an interview with The Benildean, dancer and online personality Dora Dorado, most notably known for his Tiktok videos, mentioned that though he applauds everyone who participates in international movements as it’s ultimately valid, he hopes the same energy remain to issues of racism, classism, and discrimination of minorities that lie in our own backyard.

Meanwhile, in an interview with online personality and artist Albert Raqueño, who joined other influencers in filing the 21st petition against the Anti-Terrorism Law, fears that the online sphere will become a more vulnerable place to be in, especially for content creators like him.

“With the broad definition of the law, anyone is susceptible to being tagged as a terrorist, terrorist supporter, or terrorist sympathizer,” Raqueño explained to The Benildean, voicing his concern that we may eventually be silenced from the right of expressing dissent.

Furthermore, both Dorado and Raqueño believe that Filipinos could help with supporting movements by staying actively informed and participating in different initiatives and advocacies to be certain that we are standing on the right side of history.

Progress happens even from a small movement

Illustrator and former Associate Editor for Print of the Benildean Press Corps Thea Torres, for example, shared a step-by-step guide on her instagram account by using disposable mails to send untraceable messages as everyone’s privacy is top priority.

Artists from all over the country have also joined the movement as they continue to create artworks expressing their disdain about the government’s performance by  posting them on social media for everyone to see.

Through ripping blindfolds and awakening the mass, the fight persists in hopes that these online protests won’t remain inside the world wide web but be taken to the streets. This is a stepping stone, with the new normal, as another tiresome battle is yet to come.

By staying at home and maximizing the technology in the palm of our hands, it’s our responsibility to stay informed, remain alert, and continue to support the rightful demands of the mass—hoping that no one turns their back on us.

Tags: Internet
Tweets by TheBenildean
Printed from https://read.thebenildean.org on 16 May 2021