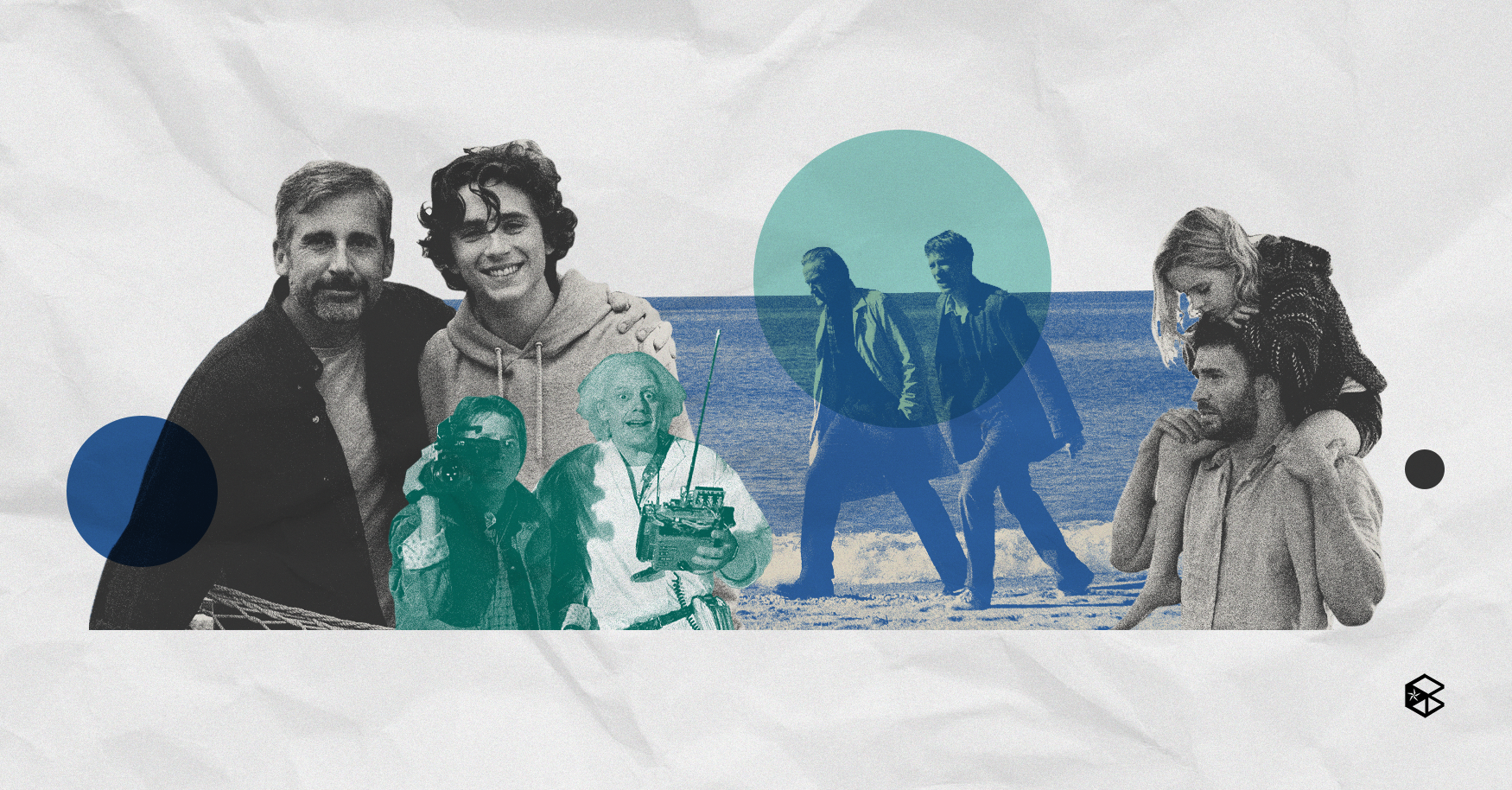 Recs with context: Binge-watch these films with dad on Father’s day

Sit back, relax, and celebrate Father's Day with our picks of films that celebrate fathers' eternal love, humor, and sense of adventure.

A father’s strength and sense of humor provide us with hope and brightness. As we celebrate Father’s Day, take this opportunity to bond with your dad, daddy, papa, or tatay; and bear with the corny “dad jokes,” unexpected life sermons, and unstoppable theorizing—which makes us love them even more.

With films portraying the ups, downs, and bloopers of our relationships with our fathers, sit back, grab some popcorn, and bond with your dad over these film recommendations on Father’s Day. 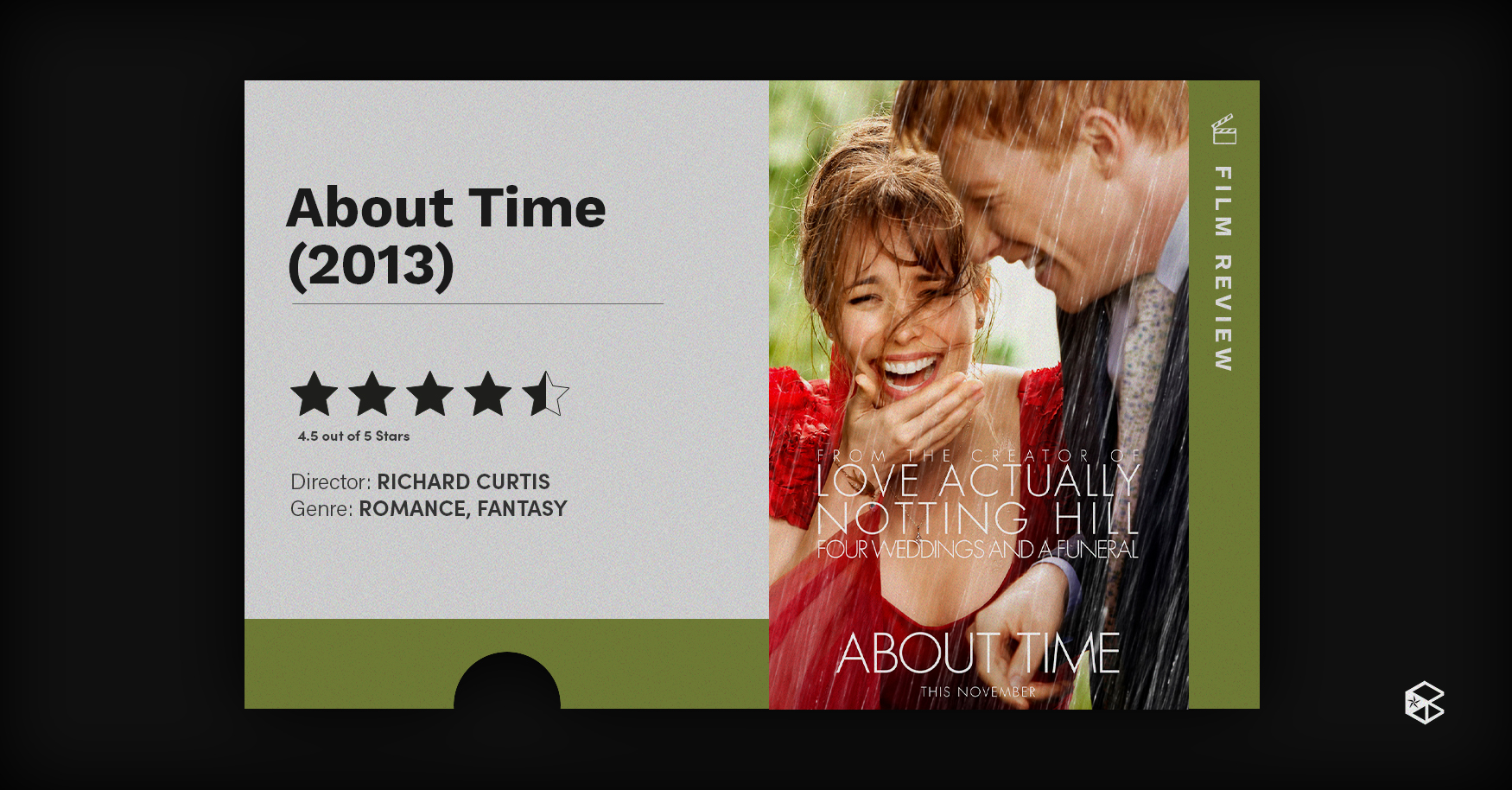 What if you could go back to any moment of your life at will?

In About Time, Tim Lake (Domhnall Gleeson) discovers that the men in his family have the ability to travel in time. The slice of life time travel film chronicles his life beginning at the age of 21, and how this extraordinary ability strengthens his relationship with the only person who understands his predicament—his father. 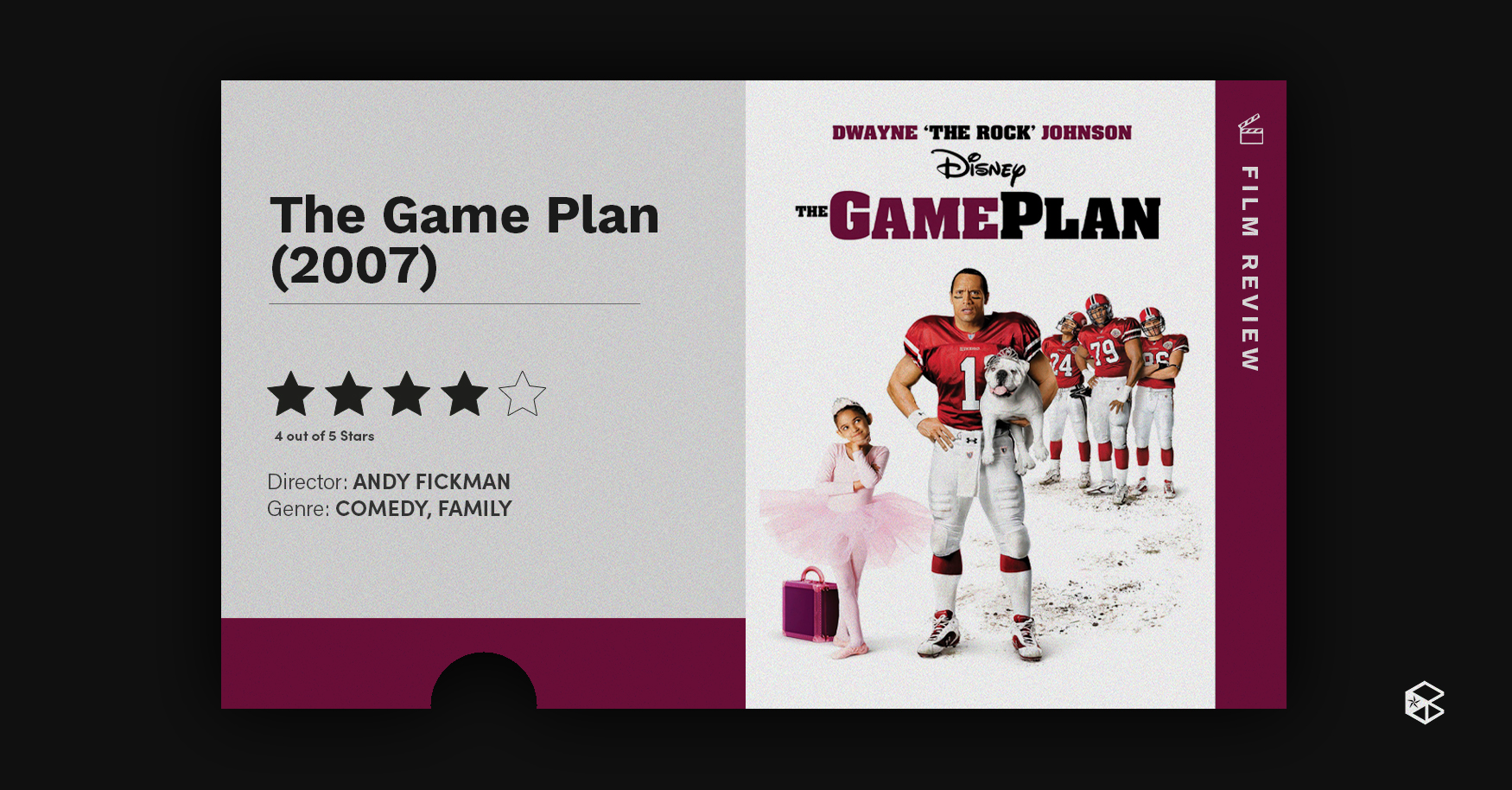 Being “daddy’s little girl” can be quite the adventure for both dads and daughters alike. When Joe Kingman (Dwayne “The Rock” Johnson) discovers that he has a daughter from a previous relationship, his bachelor lifestyle is turned upside down.

Bringing together the worlds of sports and sequins, The Game Plan is a reminder that the unshakable bonds between fathers and daughters can be formed in the most unexpected ways. 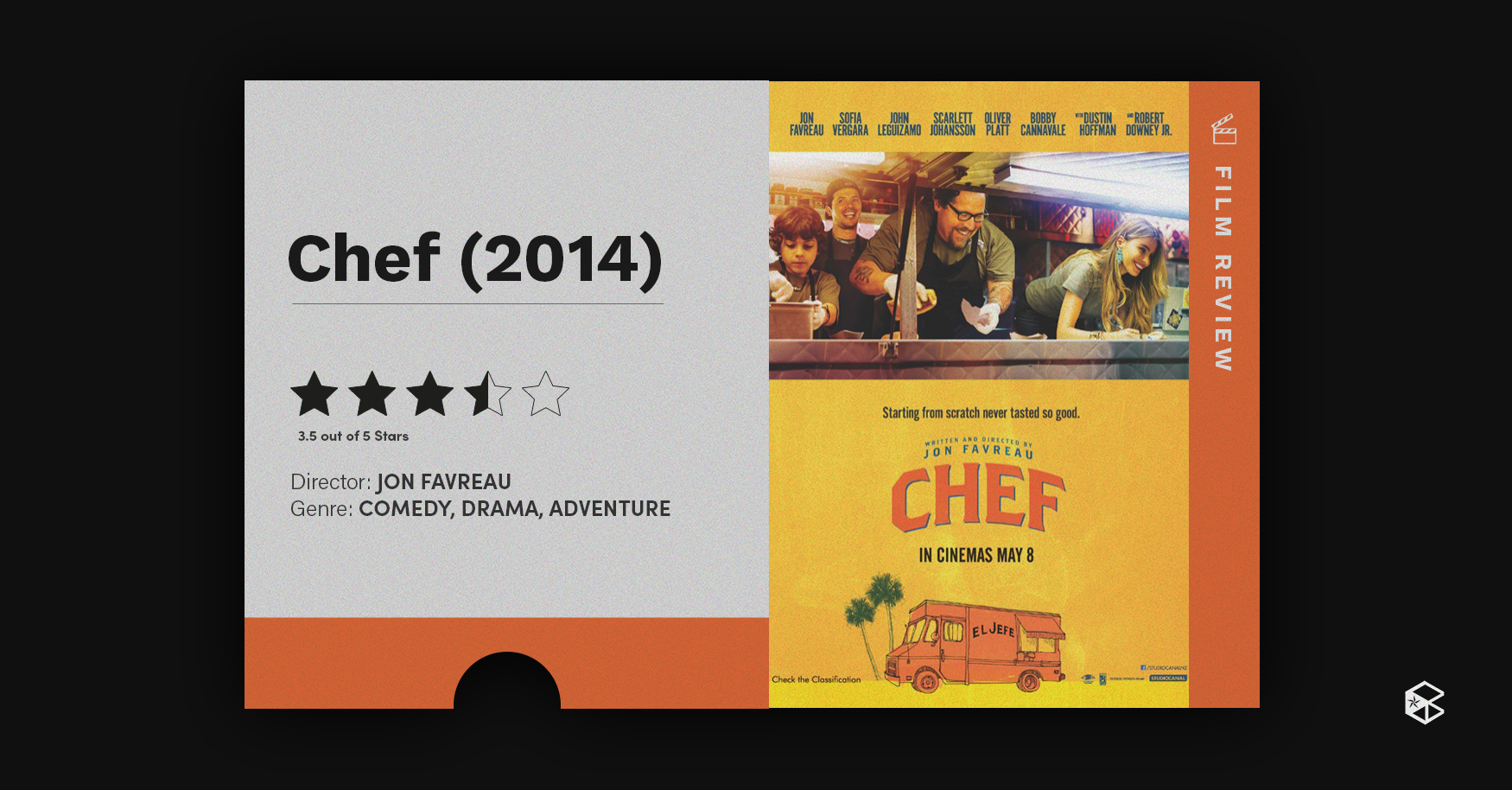 When creatively-restricted chef Carl Casper (Jon Favreau) becomes an internet meme and loses his job at a popular restaurant, he starts anew with a food truck business with his family. Bonding and finally reconnecting with his son, their relationship goes deeper beyond their shared love of Cuban sandwiches.

Chef captures how food and a little adventure strengthens bonds between a father and son. 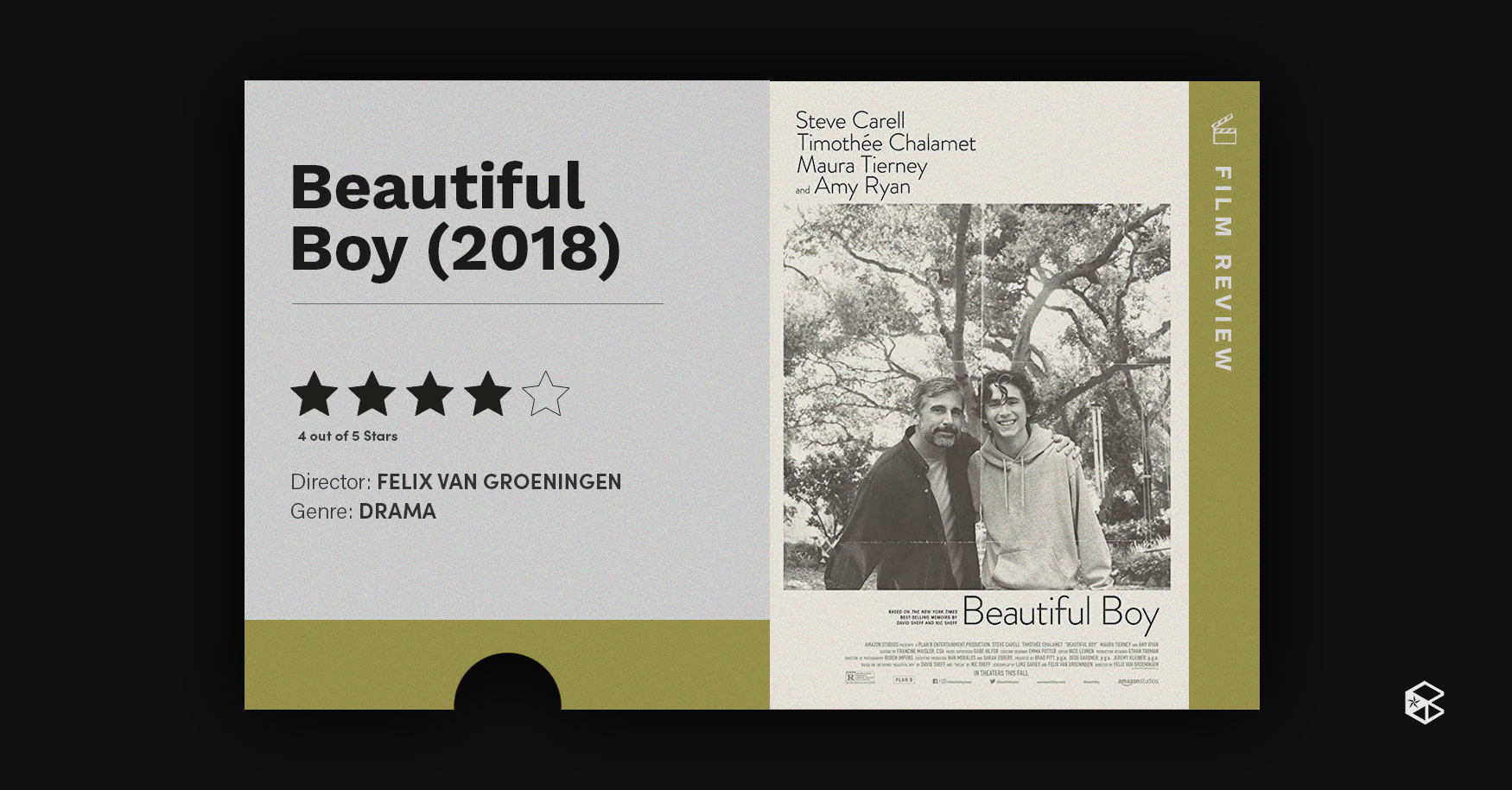 Beautiful Boy encapsulates a strong father-son relationship that can surpass any hardships and heartaches. The biographical drama is based on the heartfelt memoirs “Beautiful Boy: A Father's Journey Through His Son's Addiction” by American author and New York Times writer David Sheff and “Tweak: Growing Up” on Methamphetamines by his son and American author Nic Sheff.

A love unbreaking, the film narrates David Sheff’s (Steve Carrell) plight in trying to save his son  Nic (Timothée Chalamet) from drug addiction and relapse. Packed with powerful performances from both Carrell and Chalamet, the film will surely be one for the feels. The chemistry between these versatile actors give life to the real-life father-and-son  memoirs. 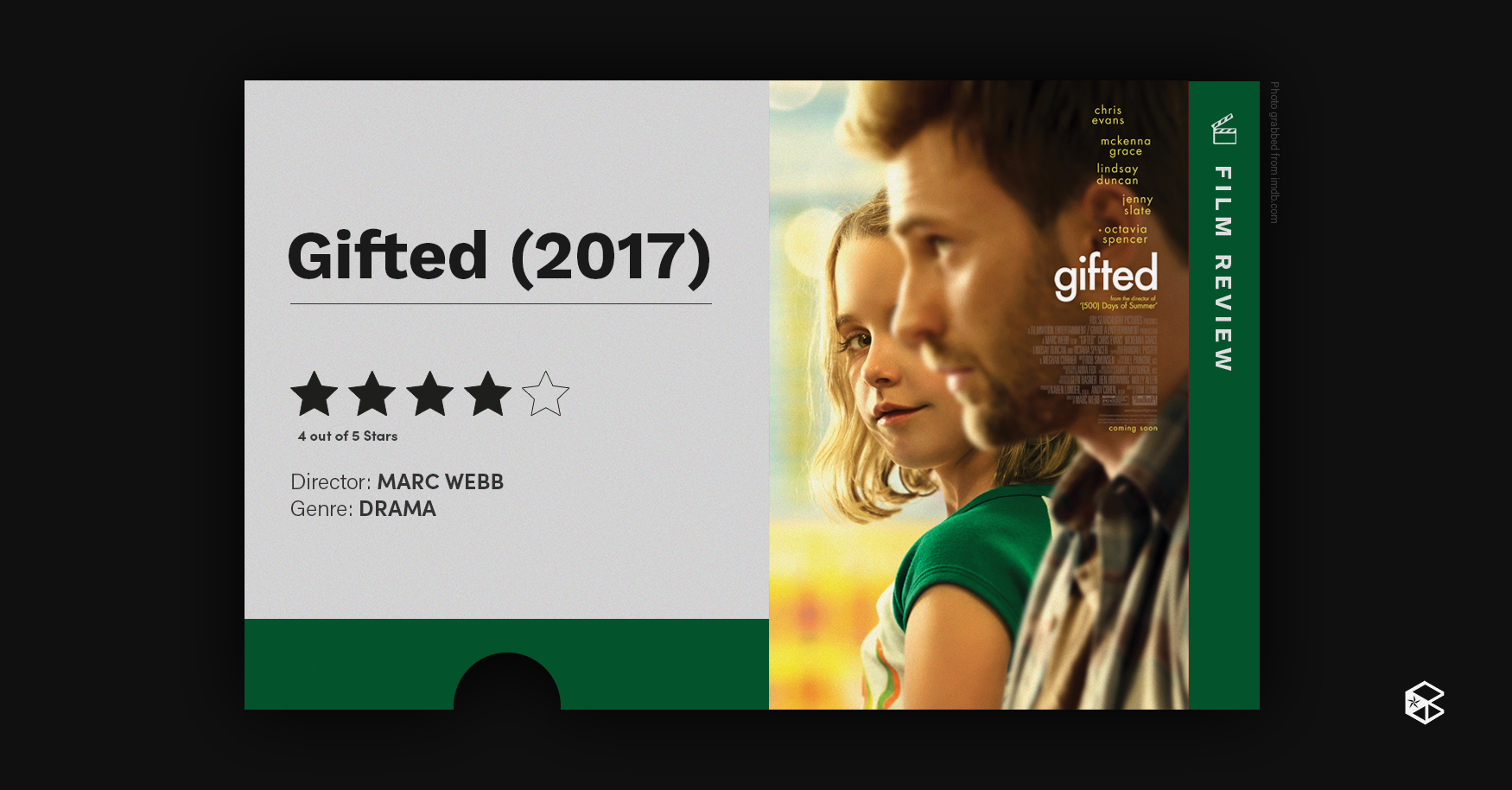 When young-prodigy Mary Adler (Mckenna Grace) shows exceptional mathematical abilities, a brutal custody battle between her uncle Frank Adler (Chris Evans) and maternal grandmother Evelyn (Lindsay Duncan) breaks out. Frank pushes her to have a normal life while Evelyn wishes to drive her intelligence to its limits.

As Mary is in the frontlines of this heated battle, Gifted is a film that emphasizes the importance of father figures; as well as love that goes beyond blood, ambition, or genetics.

In the mood for something more action-packed? Here are our supplementary recommendations for movies that our dads (and yours) will probably love watching:

Whether your dad is up for a movie day full of sentimentality, spot-on jokes, science fiction, or pure action, Father’s Day is a great time to have fun and appreciate them for everything that they do for us.

So to all fathers and father-figures out there: Happy Father's Day!