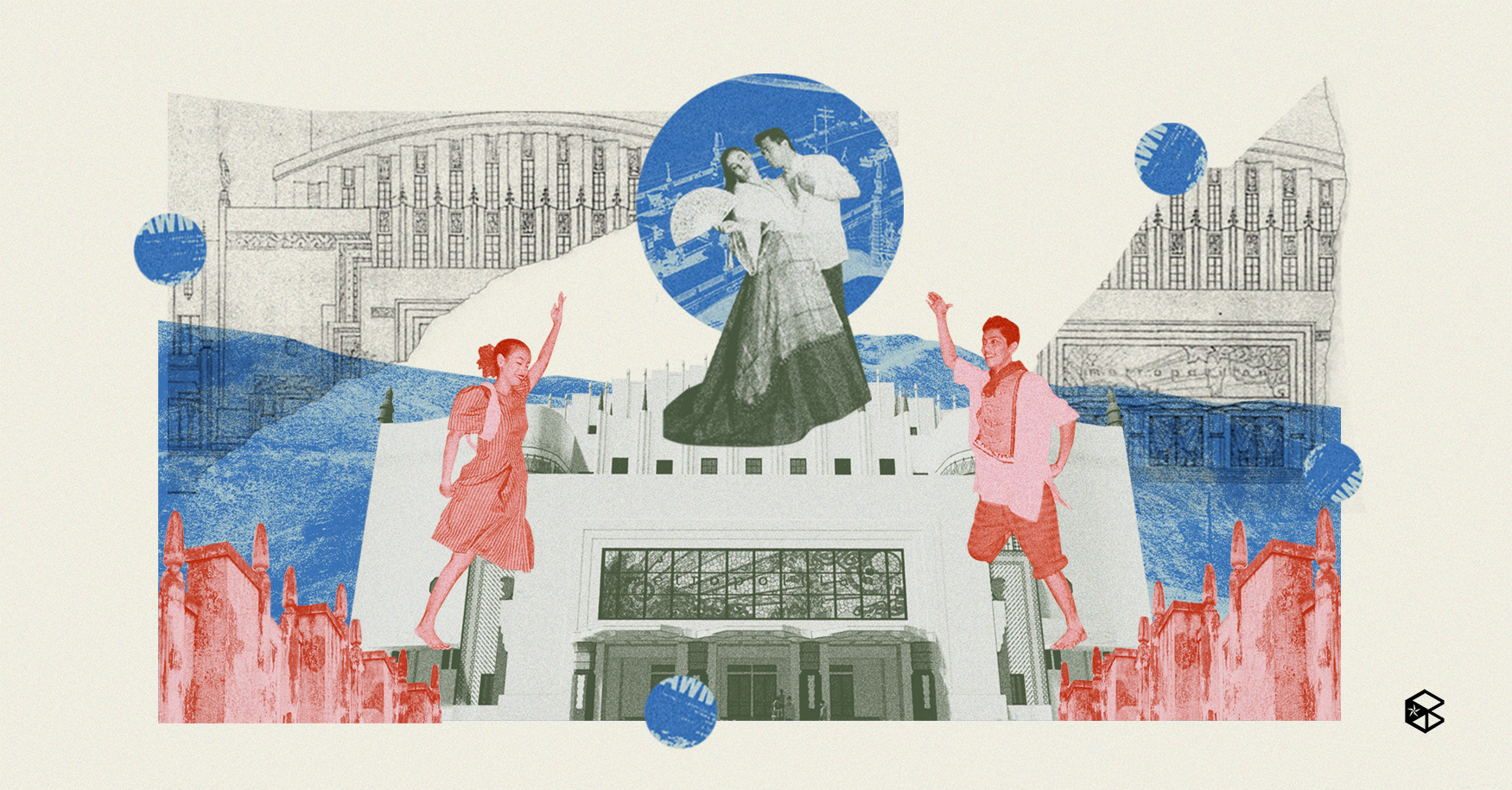 Despite nearly a century of ceaseless tragedies, the Manila Metropolitan Theater (MET) stands tall to relive its purpose.

Shedding light on the essence of culture, arts, and identity of Filipinos throughout the years, the Manila Metropolitan Theater (MET) plans to reopen its legendary doors once again this December 2021.

The Grand Dame of Manila: An eyewitness of the past

A home to art, film, and theatre icons, the MET’s unfortunate history has disheartened many. Affected by World War II and plagued with short-term renovations, the building has suffered decades of misuse.

Inaugurated on December 10, 1931 as the first of its kind in Asia, the MET was designed by renowned Filipino architect Juan M. Arellano. Mixing Philippine finery and indigenous icons, the Grand Dame of Manila’s historical significance continues to inspire Filipinos of all generations.

The Manila Metropolitan Theater opened their doors to historic film studio LVN Pictures when they released their first film Giliw Ko in July 1939, with the premiere attended by then President Manuel L. Quezon. Apart from films, it was graced with zarzuelas, plays, and operas from a mix of world-class foreign and Filipino artists, including the San Carlo Grand Opera Company and Prima Donna Isang Tapales.

In 1945, it was bombed by American liberation forces during the Battle of Manila. Shortly after, minimal repairs were made through the Philippine Rehabilitation Act of 1946. However, its rich embellished Art Deco fashion-oriented style has vanished. In 1978, the theater underwent complete restoration but fell short as political anomalies forced its closure in 1996, and was then occupied by city dwellers. Despite rehabilitating once again in 2010, the MET closed its doors due to financial constraints and ownership conflicts.

However, in May 2015, the National Commission for Culture and the Arts (NCCA) was authorized to rehabilitate the iconic building headed by chairman and Cultural Center of the Philippines (CCP) president Arsenio “Nick” Lizaso.

Since its restoration in 2015, the iconic building has adopted the same Art deco style while incorporating flora and fauna motifs in the form of bamboo banister railings, carved banana and mango relief, and batik mosaic patterns, which are distinct to the Philippines.

Painted in light hues of pastel undertones mixed with capiz bronze ornaments, gargoyles, and other mythical sculptures, the grandiose structure is viewed as an eccentric building for its unusual style combinations. With notable stained glass windows by the Kraut Art Glass Company, and structure topped by finial capped bamboo and spires rendered in gold mimicking the prominent Paoay Church, the MET stayed true to its original blueprints.

An architectural and cultural wonder

Center for Campus Art (CCA) Director Ar. Gerry Torres mentioned, in an interview with The Benildean, that, “A city should always have a new balance of old and new structures,” pertaining to the building’s cultural significance—standing as a reference of what Filipinos were in the past.

Describing the role of architecture over the decades, Ar. Torres shared that, “In the 1930s, architects and builders were more attuned to the climate [...]  That was the time when health was connected to the type of building you lived in. But this changed after the war and all those lessons were forgotten.”

Hopeful towards the future while facing the new realities brought by the pandemic, Ar. Torres shared his advice regarding the future of the theater. “If we should fix the MET,  we should fix its surroundings. Sana ayusin nila lahat yoon. Dapat mas comprehensive ang urban planning.”

A real-life historical wonder, the Manila Metropolitan Theater re-lives its purpose as the architectural and cultural hub of extraordinary Filipino talent; representing the undying Filipino identity in spite of its foreign influences and the myriad of tragedies it has faced over the last century—even during the pandemic.