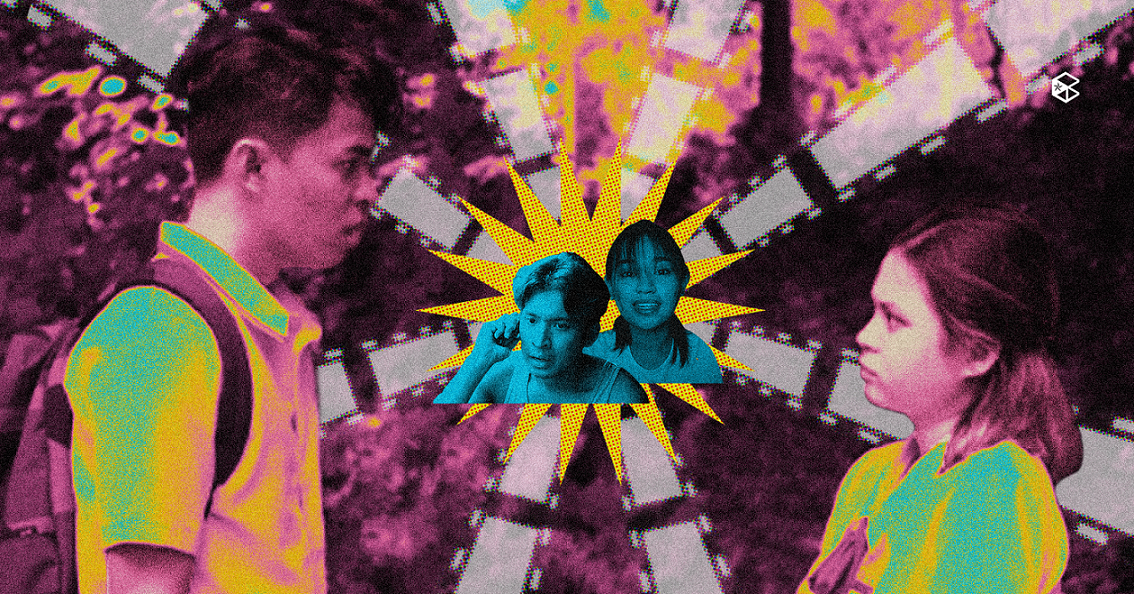 Originally known as the FDCP Channel, it rebranded to JuanFlix: The FDCP Channel, or just Juanflix, to make local cinema more accessible to the Filipino viewer with the platform’s new features. Subscribers to the platform can select among the Free, Monthly, and Annual subscriptions priced at ₱49 per month and ₱499 per year. Local content can be streamed on computers, tablets, and mobile phones, making JuanFlix flexible to access FDCP’s library anytime, anywhere.

Decades of Filipino movies are lost in time, only with a few getting picked up by different local and international companies for streaming. To combat this, the new Filipino movie streaming platform Juanflix launched itself this year, including many local films from those way back as Genghis Khan to newer inclusions like Class of 2018.

As JuanFlix is newly released, one should expect that the roster of films isn’t plentiful yet. There are categories such as “Short Films, Big Impact,” which encompass both live-action and animated short films from Filipino filmmakers. There’s the “Pamanang Pelikula” category that covers old Filipino films that have left a mark in the local film industry. Moreover, there’s a separate and slightly confusing category titled “Classics” that overlaps with the “Pamanang Pelikula” category as well.

Besides the film categories, there is a pay-per-view option for currently two international films, Portrait of a Lady on Fire and Women Do Cry. If opting to watch these films, subscribers can pay an additional fee to view them. Similarly, the platform also comes with a “Special Features” tab containing announcements on the latest local film festivals, events, and other film-related activities.

The interface can be quite confusing; with the aforementioned categories out the way, its lack of genre categorization like that of other streaming platforms makes it so that users aren’t too sure what genre a movie could be without clicking on one.

Overall, Juanflix finds itself in competition with other streaming platforms, as Disney+ only recently entered the Philippines. One could only hope more films can come in and that Juanflix becomes a more user-friendly platform that lets anyone easily pick out a film for the night.

Juanflix is a big step in preserving Philippine cinema. With a short but variable list of films, cinephiles and average movie enjoyers can surely expect to find a film perfect to wind down and enjoy Filipino stories.