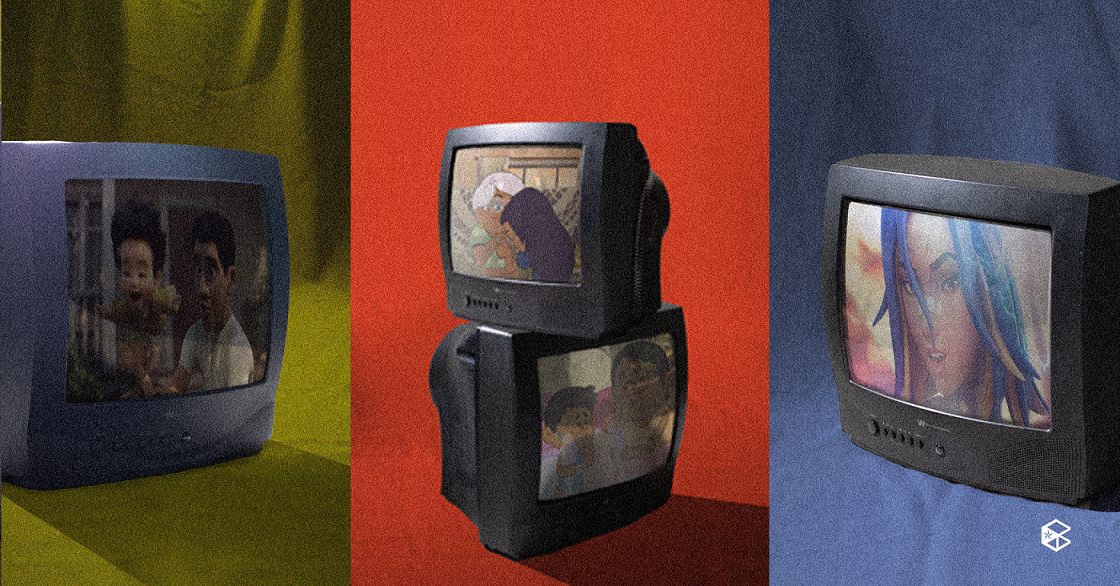 Filipinos at face value: The problem with modern representation

The fine line between idealization and representation has never been more blurred.

In recent times, modern Filipino representation has been defined by an innate hunger for international recognition and seemingly an inferiority complex that owes its existence to years of colonization and a lack of a clear authentic national identity.

The roots of problematic Filipino representation in Western media can be traced back to the colonial rule of the United States over the Philippines一a time when natives were satirically depicted as the primitive, second-class savages of the archipelago.

These were often shown in jarring, racist displays of popular media during this time period. This includes a one-act skit by American author Frank Dumont titled “The King of the Philippine Islands,” which blatantly portrayed Filipinos as cannibalistic barbarians. The saccharine-covered sentiment was clear: that the white “saviors” had a noble duty to educate and govern “colored locals.”

While this anti-Filipino view had mostly ebbed throughout the decades, remnants of these harmful stereotypes can be found in Western media to this day. From the exoticization of Filipino women by foreign men online, to the subtle yet insensitive references to Filipino culture in various Western television shows–from subtle, offhand remarks in 2 Broke Girls and Brooklyn Nine-Nine, to repeat taunts on Tina Fey’s American sitcom series 30 Rock—these misleading depictions of the Filipino continue to enforce a culture of ignorance and callow disregard for the country’s history and identity.

An elephant in the room

And yet, despite the years of ridicule, the majority of Filipinos continue to seek global validation. Those who frequent the internet today are no strangers to the “Pinoy baiting” phenomenon which is derived from the word “clickbait.” According to Merriam Webster, clickbait is anything online that is designed to make people want to click on a hyperlink that leads to skeptical and problematic content.

On the other hand, “Pinoy baiting,” a portmanteau of Pinoy and clickbaiting, is generally described as a ploy where Filipinos are “baited” into engaging with content about their culture, typically made by foreigners who visit or take interest in the country. While no one can officially be credited to coining this term, it was Filipino content creator and podcaster M.A. Buendia who had popularized it in 2020.

Exploitation and the hunger for international recognition, unfortunately, go hand in hand, fueling the endless cycle of “Pinoy baiting” content we see today. It was only during recent times that big media corporations took a step in the right direction towards inclusivity and diversity.

From the 2019 Pixar animated short Float highlighting the story of a Filipino-American father and his autistic child, to Disney’s advertisement “From our family to yours” featuring the rich, beautiful culture of Christmas time in the Philippines, it’s clear that the Filipino identity in mainstream media today is infinitely more profound than what audiences witnessed years ago.

In the context of Filipino representation in Western media, The Benildean interviewed Ms. Vanille Velasquez, best known as the voice actress of Filipino video game characters Neon and Zeri from “Valorant” and “League of Legends,” respectively.

Ms. Velasquez shared that the Filipino representation must not only exist, but should also be nuanced and authentic. “[...] I think it’s also time to add standards to the type of Filipino representation that we see and how they’re portrayed, particularly having them portrayed by Filipino actors as well and have Filipino creatives behind their creation. [...]  It’s time we ask for more than just being seen at face value. I would also like to see more Filipinos who are not Tagalogs, and more Filipinos who are queer,” she stated.

On the topic of “Pinoy baiting,” however, Ms. Velasquez expressed that the phenomenon ties back to the lack of genuine Filipino representation on a global stage. “I believe that we can’t call all Filipino representation in the media ‘Pinoy baiting’ in itself. We have to remember that media like these games are produced in the US where millions of Filipino-Americans also live [...] So in most cases of representation, it isn’t about getting people from that country to notice their product. It may just be about finally giving what people in that country are owed.”

She also added that when Filipinos are actually involved in the production of these kinds of media, it adds “more heart and soul into the product, and it feels less like a soulless cash grab. These were creatives who grew up not seeing themselves, so they made it so the next generation could.”

From one generation to the next

This now begs the question: What kind of media do we want the next generations of Filipinos to be exposed to?

It’s clear, now more than ever, that representation in media matters. But the job of drawing the line between harmful Filipino stereotypes for the sake of being “represented,” and a nuanced portrayal of our culture, lies with us. How much longer must we continue to enable and settle with the exoticization and idealization of our culture at face value?

One thing is for sure: we dictate our own worth and we define what national identity is. Forgo the tradition of allowing the so-called “white man” to validate our culture through misplaced chants of “Pinoy pride,” and instead celebrate the vibrant hues, tones, and chromas of the Filipino.

Tags: Arts and Culture, diversity
Tweets by TheBenildean
Printed from http://localhost:3000 on 2 February 2023